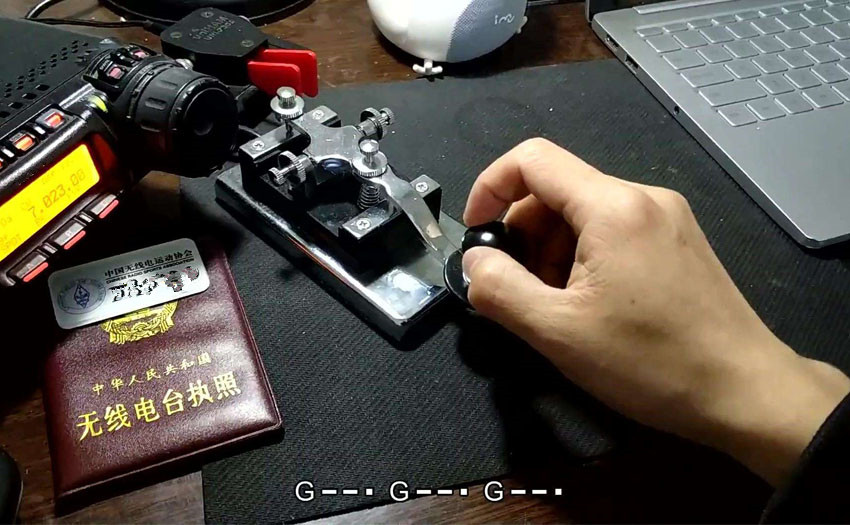 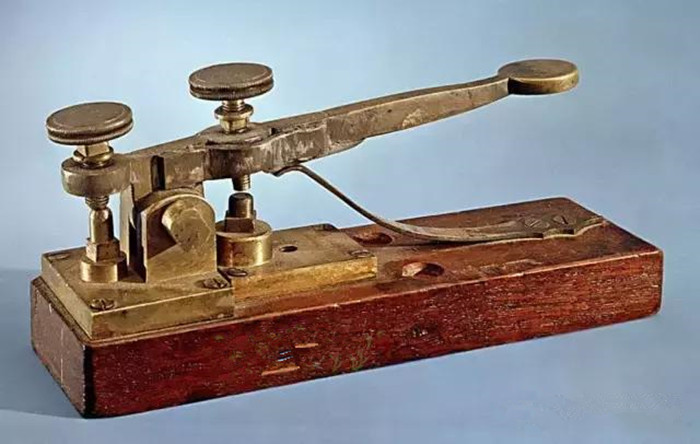 The straight key is also called the manual key. It started to use at the beginning of the CW comunication. It was this kind of key that was first called morse key. The traditional hand keys are simple in structure, easy to adjust, and low in cost. Because of the need to manually control the dits, dahs and rest time, it takes hard training to send good telegram. A well-designed hand key must have a spring tension adjustment device and a front and rear contact stroke adjustment knob to facilitate adjustment. 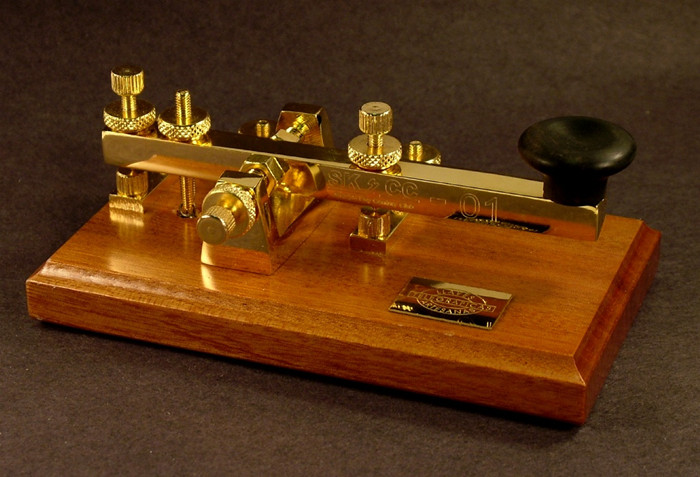 The single paddle morse key is not an automatic key, and it is a variant of the straight key and also a manual key. Unlike the straight key which can only be moved up and down, the single paddle key can be moved to the left or right. For professional telegraphers, when several dits need to be dialed continuously, the efficiency of dialing can be improved and the probability of carpal tunnel syndrome caused by long-term reporting can be reduced. But because the control skills are easy to learn and difficult to master, it was eventually replaced by a semi-automatic morse key, which is currently the least common type of electric key on the market. 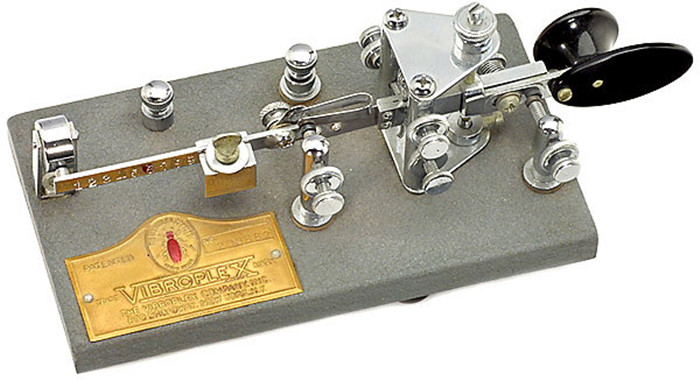 The third type is a kind of electric key that makes ham lovers dream of, commonly known as bug key, English called Bug/Speed key, also called semi-automatic morse key.
In 1905, the United States introduced a semi-automatic morse key called "Classic Original". The operator’s right thumb only needs to slide the key handle to the right once to have sufficient kinetic energy to cause the shrapnel to shake horizontally and emit a series of dots, but the stroke can only be generated by swiping the right index finger to the left one by one. It is also adjusted by the telegraphers, and the transmission rate can easily reach 50wpm/min.
The semi-automatic morse key is also called the fast key. When sending the same message, the number of times that the hand presses the fast key is reduced by 24% compared with the traditional manual key. 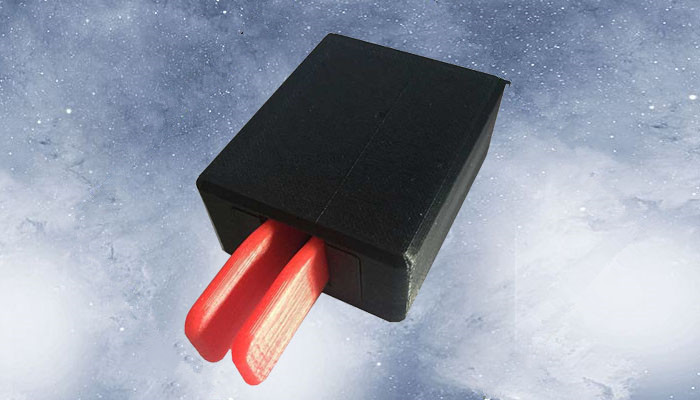 Currently the most used is the automatic key of the double paddles. the double paddle automatic morse key uses a tension spring type FYO double-paddle electronic key, which is used with an electronic dits-and-dahs oscillator to key the transmitter, "left paddle dits, right paddle dahs", making it more convenient to send high-speed reports.