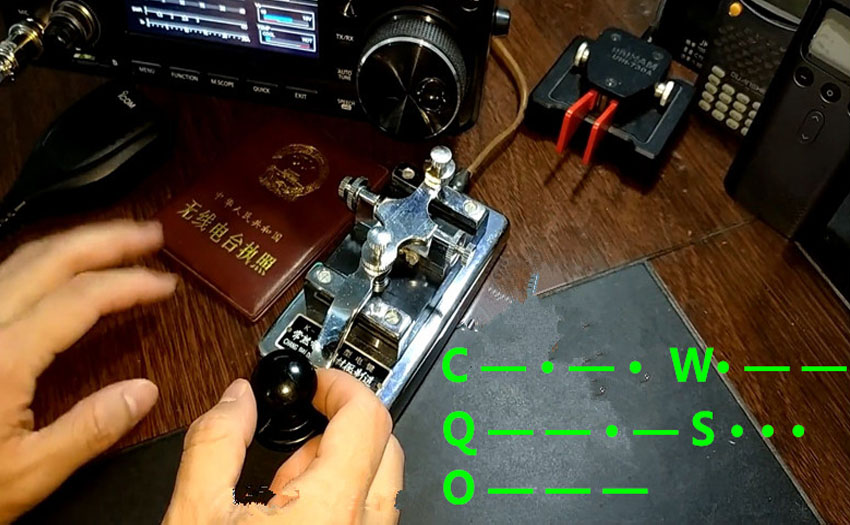 CW has strong anti-interference ability and can use less power to transmit longer distances like the digital transmission. but its disadvantage is very time-consuming. it is because the original sentence in words is translated into Morse code When transmitting, it takes several to ten times longer than speaking these words, which seriously affects the communication efficiency. Words with many letters are also prone to errors.

Take the beginning of the English word

Take the homophony of the pronunciation of English words