First acquaintance of the common balun in antennas

Balun is short for Balance To Unbalance Transformer. Balun can use to transmission between balanced and unbalanced, impedance transformation, and so on.There are current and voltage balun to select for us. 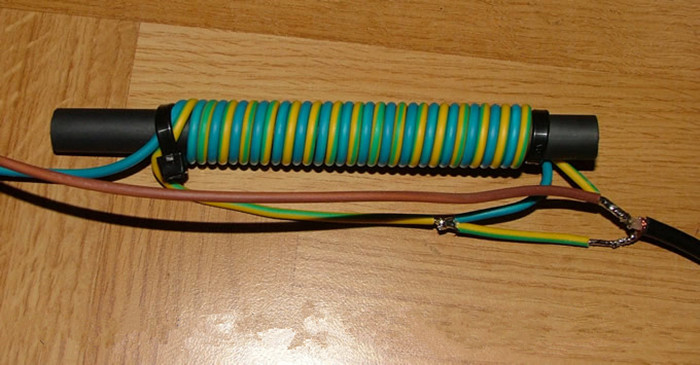 Many hams basically use current-type baluns when they use Yagi antennas, which are simple in structure and very effective. Take a hollow balun as an example. Find a cylinder with a suitable diameter as the skeleton, wind the coaxial cable neatly on it and fix it to make a balun. In this way, it can be made using the feeder we usually use, and the loss is relatively small. But this kind of balun covers a relatively narrow frequency range, and it works best for single-band Yagi. If it is used in multiple bands, it is best not to exceed the use range of one octave, that is, 3.5-7Mhz.

Voltage Balun is made of insulated wires wound on magnetic materials in different ways, and the realization principle is more similar to that of a transformer. Common voltage baluns is the auto-coupling baluns and the classic transformer baluns. Among them, the most typical transformer balun achieves the purpose of balanced-unbalanced conversion through two sets of mutually isolated coils. 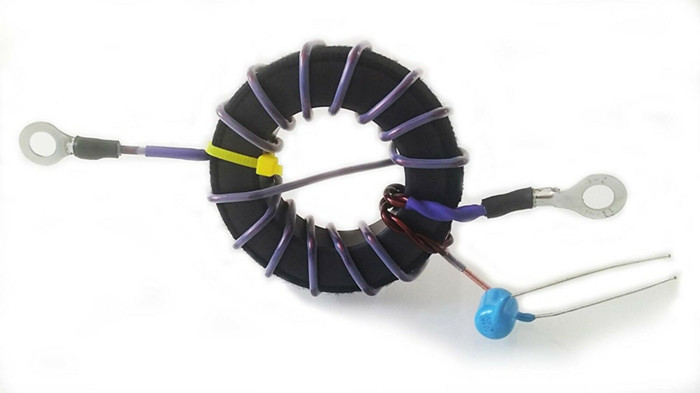 How to set to connect the analog repeater with Ailunce HS2?
Why and where do we need the antennas combiner