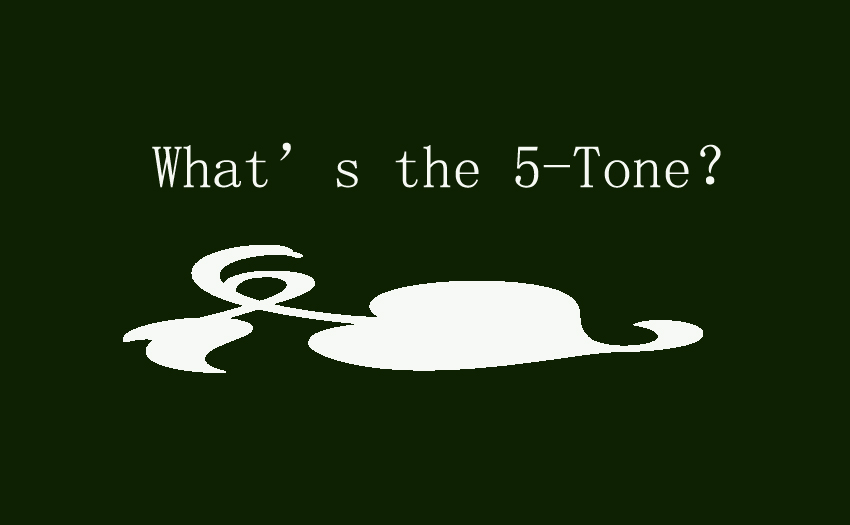 The 5-tone of the walkie-talkie is also often referred to as 5-tone signaling. Signaling refers to the relevant control information transmitted between devices in order to coordinate the operation of various devices in the communication network. It is used to describe the respective operation conditions and to put forward the connection requirements for the related equipment.

As the name suggests, 5 tones are 5 audio signals, that is, 5 frequency values (now expanded to 16 tones), and these 5 audio signals can be used to represent the information agreed upon and identifiable by both parties. The identity recognition of the walkie-talkie can be realized through signaling, so as to realize functions such as individual calls and group calls. Compared with the two-tone, although the five-tone signaling is relatively complex, the function is also more powerful. It is widely used in mature markets such as Europe.