Why your Radio can't receive satellite signals? Polarization is wrong 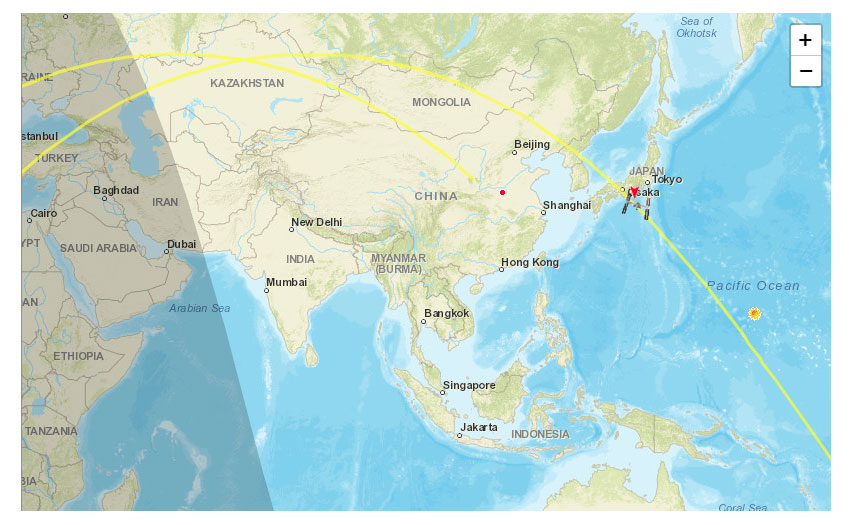 First of all, this is a very easy to understand concept, really simple. Moreover, it is very practical, which is related to whether we can receive satellite signals and then carry out satellite communication.
In any case, what we often say about the difference between a horizontally polarized antenna and a vertically polarized antenna, ground is the reference.
However, when the antenna is pointed directly at a satellite, this reference is effectively invalid.
But in fact, when connecting satellites, we found that whether you use a Yagi antenna or an ordinary radio antenna, the signal strength will change greatly after rotating a certain angle.

It seems that satellite communications require different polarizations. What is going on? 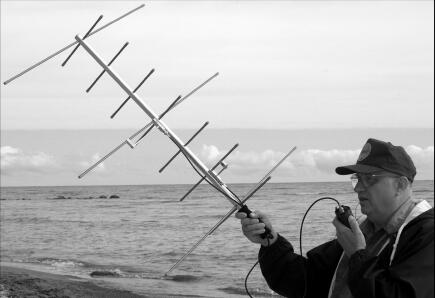 Therefore, when we use ordinary Yagi antennas and hand antennas, we must rotate the direction, look for the signal, and then successfully receive it, and then carry out satellite communication. 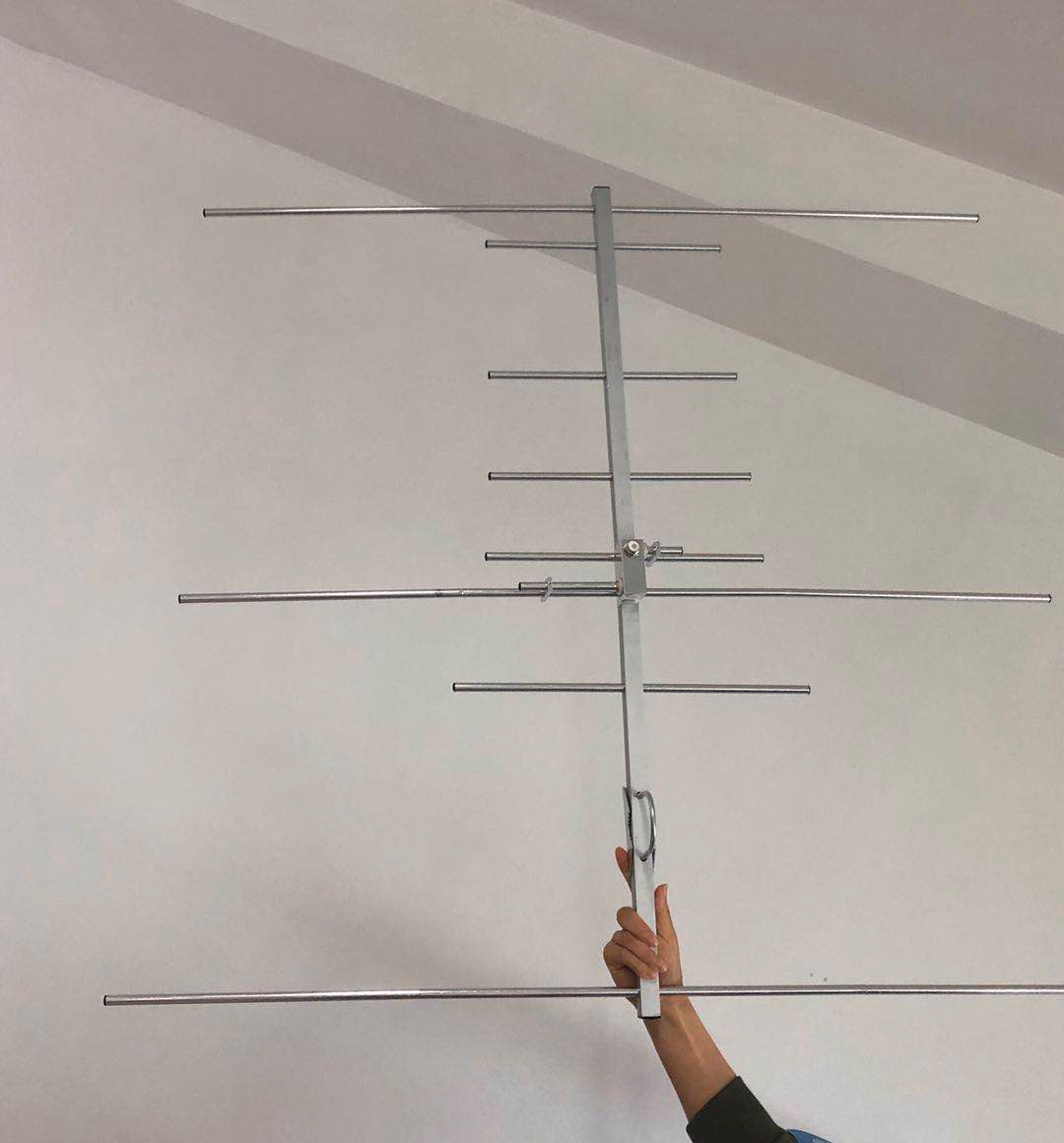