What you need to know about SWR

The reciprocal of the SWR is called Traveling Wave Coefficient. Like the SWR, it can also be used to express the matching status of the antenna-feeder system. The linear antenna usually uses the traveling wave coefficient. If the traveling wave coefficient is lower than standard, it will increase the feeder loss and reduce the allowable transmission power, and even cause overvoltage breakdown. The surface antenna always uses the standing wave ratio. When the value is higher than the standard, it will not only affect the normal transmission of energy, but more importantly, the string noise index, so the requirements are relatively strict. 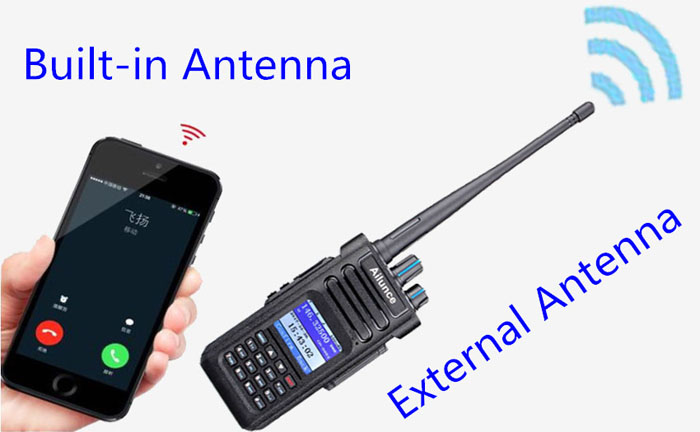 In addition, SWR has different effects on the built-in and external antennas. For built-in antennas, due to the relatively poor working environment of the antenna, SWR is usually required to be 2.5 or less, and it is better to be 2 or less. For external antennas, SWR should be below 1.5 due to the better working environment of the antenna.