Do you know why and how to select the Yagi antenna?

Yagi antenna was invented by Tochigi Yagi and Toda Udavery, called "Yagi Uda Antenna", referred to as "Yagi Antenna". It is directional and has a higher gain than a dipole antenna. It is particularly effective for direction finding and long-distance communication. It consists of multiple parallel elements in a line, usually half-wave dipoles made of metal rods. 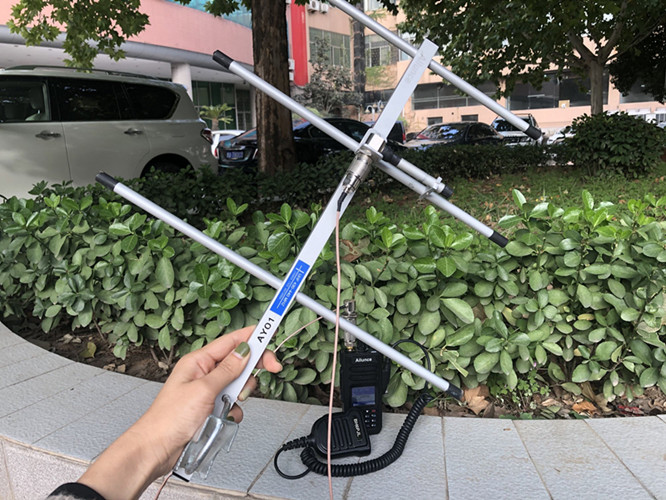 Below it's the three-unit Yagi antenna from Ailunce. 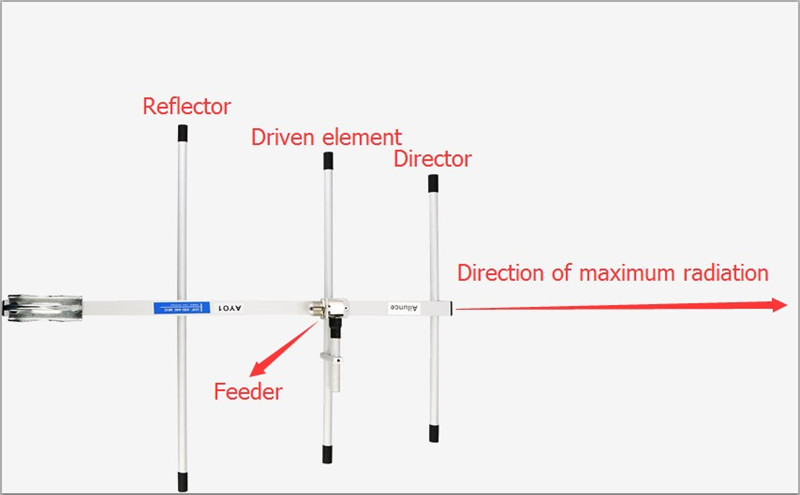 The feeder is directly connected to the power supply.

The dipole electrically connected to the feedline is the driven element. The driven element is typically a 1/2 λ dipole or folded dipole and is the only member of the structure that is directly excited.

The dipole of Reflect element is longer than 1/2λ dipole. it reradiates power which they receive from the driven element.

The space between each element is 1/4 λ dipole. The more elements the sharper the direction, the higher the gain.