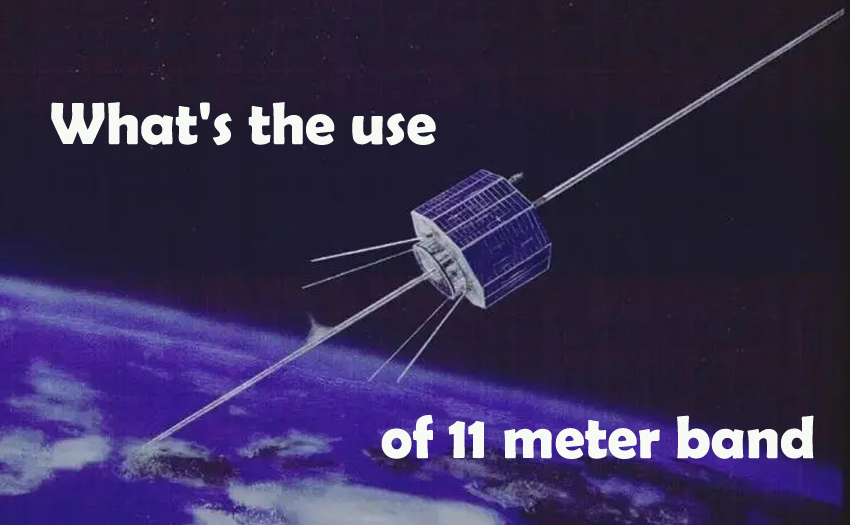 Once the 11-meter band was also an amateur band, but later the FCC divided it into the CB band for use. The main reason is that the propagation distance of this band is very limited under normal circumstances, so it is not suitable for long-distance transmission, and the signal quality during the day is usually better than that at night.

Why my Retevis RT3S only has few items under radio settings menu？
What's 5-tone?