What is the Backup Equipment if Cellphones and Internet Connections are Down? 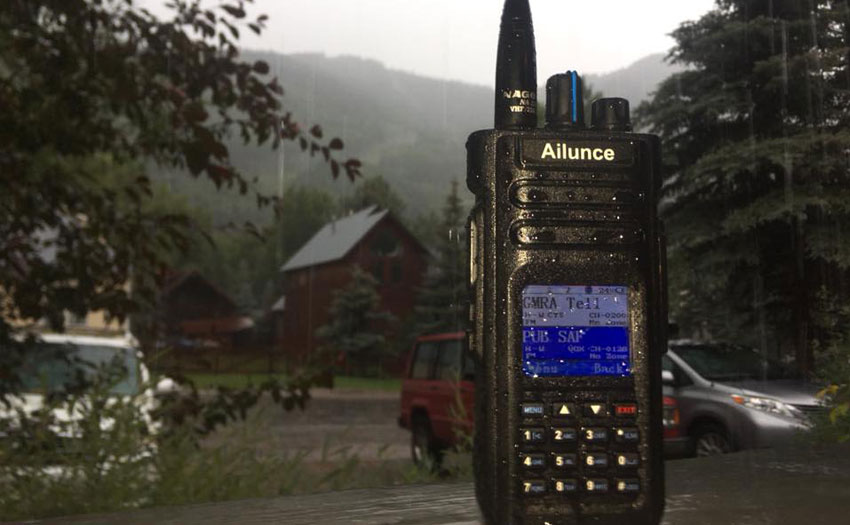 No matter where you are, major disasters are inevitable. And in many cases, we can’t predict. In this way, self-help after a disaster and seeking help from the outside world become extremely important. After a disaster, access to outside information is also very important. Just imagine, if the communication between the mobile phone and the Internet is interrupted, what other ways do you have to communicate? What other channels can obtain information from the outside world? No need to think about newspapers, letters, or express delivery. By then, they would all be broken. Scream for help? How far do you think you can shout no matter how loud your voice is? Do you want to try Fei Ge Chuan Shu? Flying pigeons is to use the habit of pigeons to recognize their homes, and they can only fly home one way, not suitable for asking for help from outsiders. As long as someone talks about emergency communications, I first recommend commercial satellite phones, such as Iridium, International Maritime, Shuraya, and domestic Tiantong satellites. Satellite phones are more reliable, but expensive. 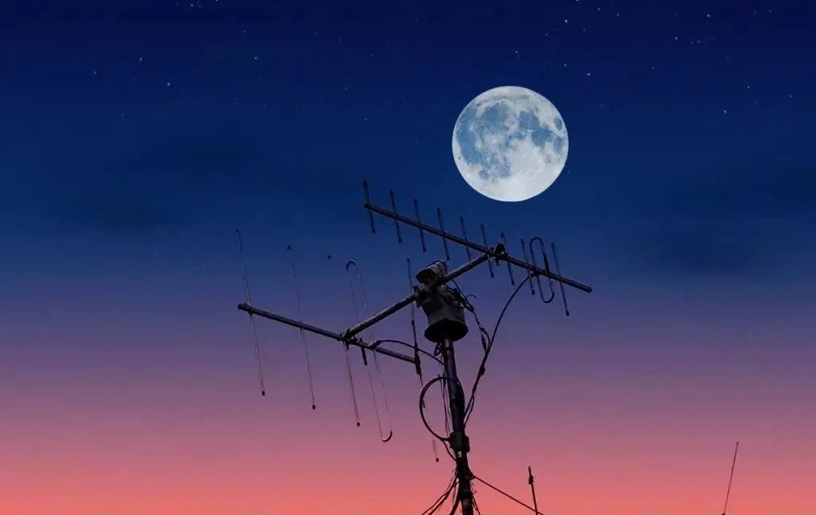 Major disasters may be natural or man-made disasters such as earthquakes, typhoons, tornadoes, large-scale blackouts, explosions, large-scale floods, and heavy snow. These disasters often cause injuries in very large areas, and in many cases cause death and major damage.

In major disasters, emergency communication is an information channel for emergency rescue and safety of life. Mobile phones and the Internet have greatly facilitated our lives and changed our way of life. Now, turn on the phone, click on the icon, you can get very rich weather forecast content, very convenient. All this is based on the mobile phone network and the mobile Internet.
In a disaster, they all fail. Do you have other backup communication methods? How will you get the weather forecast and how to call the fire and emergency personnel in an emergency? How will you communicate with your family? This is exactly the reason why the government department has seized the mobile communication network in the first time at all costs. Now, mobile phones are the only way for ordinary people to communicate. Perhaps you want to say that people lived well without mobile phones before, yes, that was before.
The smartphone cannot be connected, the computer is not reliable, and the Internet is likely to be shut down. The smart phone is not as smart as you think, it must communicate with the mobile phone base station. Information can be obtained by broadcasting. The broadcasting here refers to medium wave and short wave, rather than the FM FM broadcast that everyone often listens to in the car. FM radio has a limited coverage area, and it may be in the same disaster area as you. Traditional televisions transmitted through radio waves can obtain information, while Internet television and cable television are not so reliable. Even if the local FM radio is still running, how do you continue to provide power to the AM/FM radio? The mains power supply may have stopped. Does your TV have a backup power supply? If not, it is a broken box! 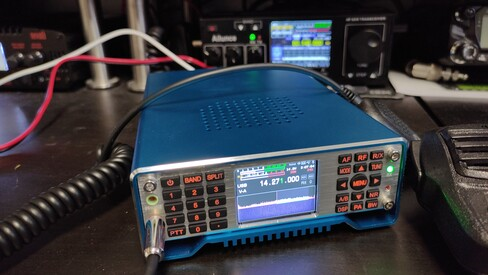 So many questions have been asked, do you have a good solution? Everything depends on the utility power, and the equipment of the Internet network has stopped working. Traffic is blocked, roads are damaged, yes, now you can only carry out self-help and passively wait for outside rescue.

After all, you have no backup means of communication. This is the advantage of amateur radio for emergency communications, remember that it is a kind of backup.
Assuming that we survived the disaster, with amateur radio, you have one more possibility to connect with the outside world. 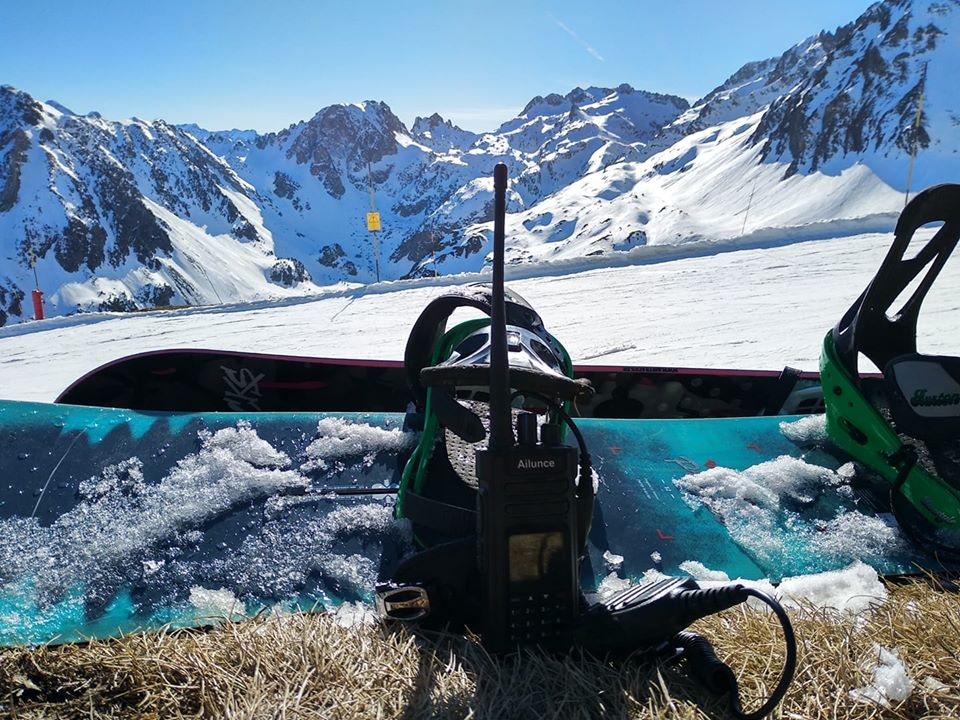