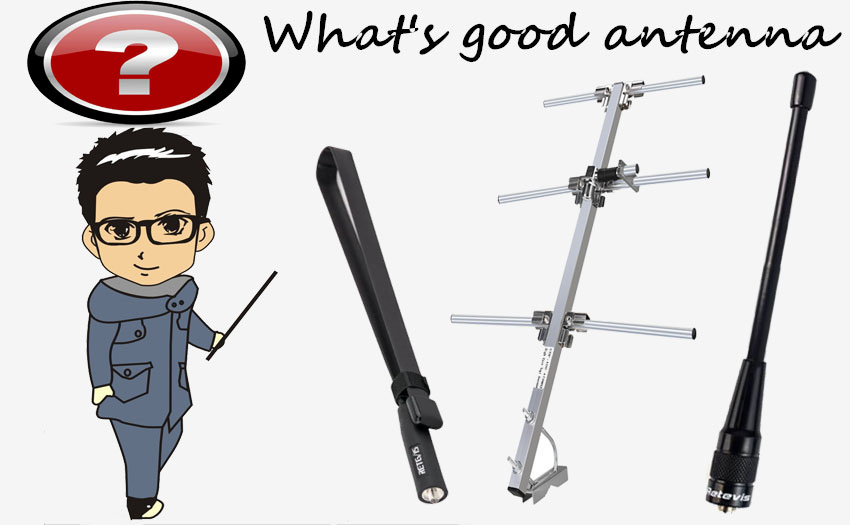 The antenna is the very important affecting factor of radio QSO, but what's the best antenna? there are some tips to provide we need to take into account.

The first element of selecting an antenna must be useful. If our radio is U / V dual band tranceiver, then the antenna we choose is also preferably U / V dual band Antenna. Of course, it is possible to select a single band antenna within the allowable frequency range of the antenna. but if it doesn't work within the applicable range of the antenna, the radio may be damaged. On the other hand, it will also cause waste of resources. 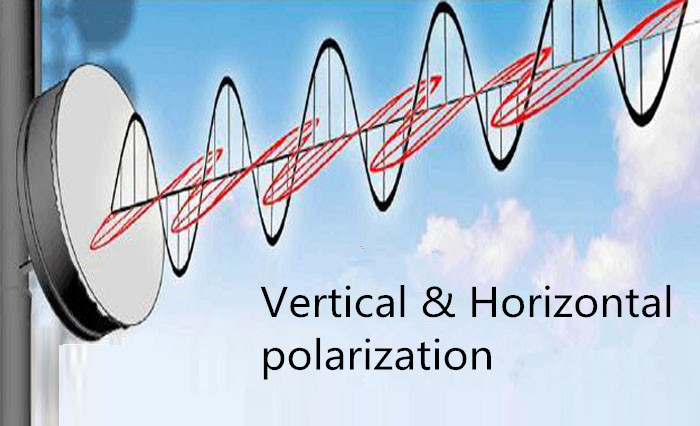 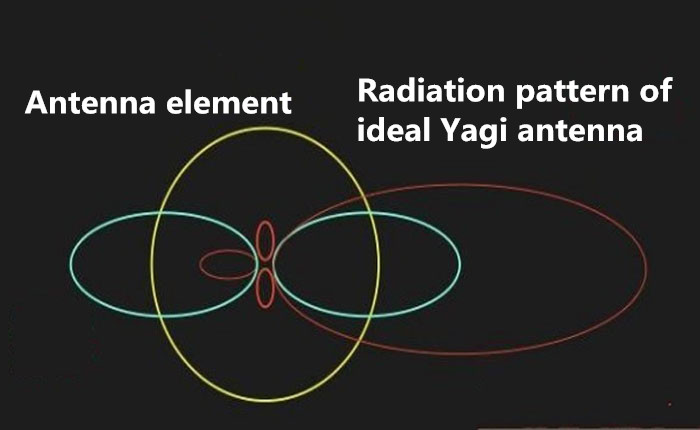 Directional antenna is an ideal antenna. The advantage is that the signal can be radiated in a certain direction to concentrate the transmitted power, and the configuration of directional antenna allows you to cut off or weaken the interference behind the signal direction you want to listen to. It's called "front-to-back ratio". An antenna doesn't only has a forward gain of 6dB or higher, and it can also weak the signal field strength behind by 20dB or more. So why not have one? The more realistic problem also is the price. This kind of antenna is a bit expensive, and it is usually installed in the air at least half a wavelength to obtain a lower radiation elevation angle. At the same time, it should be equipped with a rotating device to make this antenna really useful.