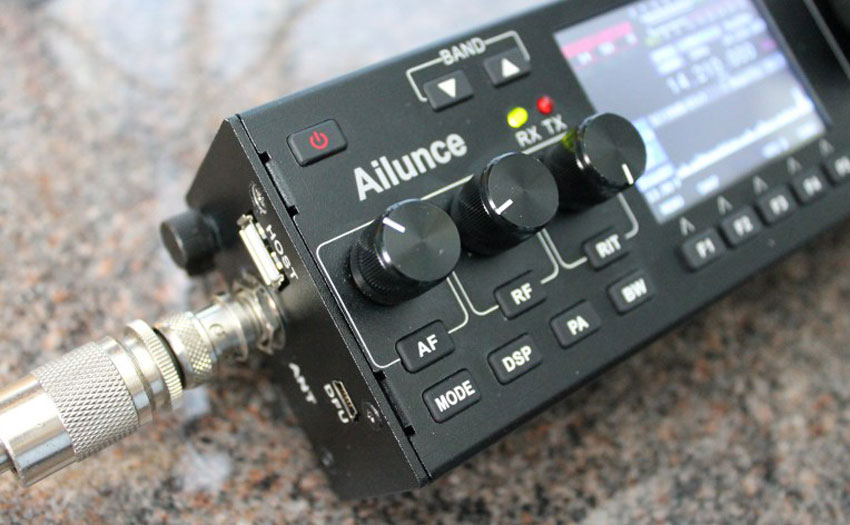 Shortwave is the originator of radio. When the radio was invented, the transmission method was shortwave. In modern times, the frequency band used by radio has expanded to ultrashort wave, microwave, and even higher, but short wave still plays an extremely important role.

In the past few years, many people thought that the "short wave is obsolete." Indeed, new portable and easy-to-use wireless communication tools such as ultra-short-wave walkie-talkies, phones, and satellite phones have widely penetrated into social life, so short-wave communications that are bulky and noisy seem to be eliminated. But over time, people found that this understanding is one-sided. Different communication tools have their own uses and cannot be substituted for each other. Shortwave communication also has an irreplaceable position. 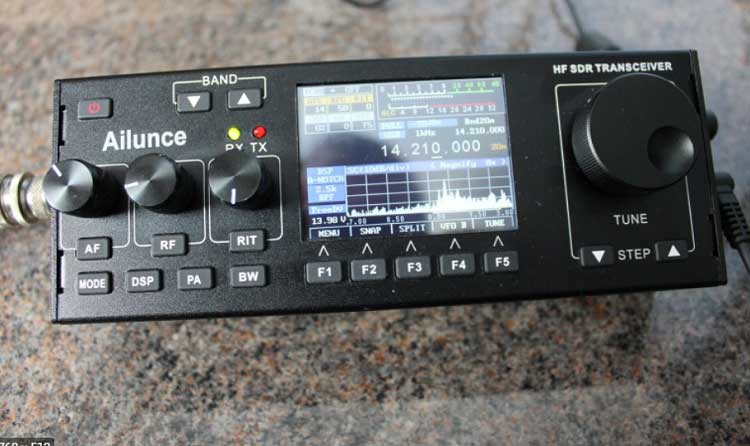 Looking at wired networks and various wireless networks, all rely on the central hub. If the hub is paralyzed due to war or natural disasters, part or even the entire network will fail. There are many examples in this regard. Satellites and ground stations are also pivots in its network, and satellite networks will also be paralyzed if they are damaged. However, shortwave communication usually does not have a pivot. Each station can be either a master or a slave. Destroying a part of it will not hinder the normal communication of the entire network. This is probably one of the important reasons why military communications rely on shortwaves.

In terms of coverage area, no communication method exceeds shortwave. Ultrashort wave, microwave, etc. are all linear propagation, limited by the curvature of the earth and ground obstacles, can only pass a few kilometers to tens of kilometers, even if it can reach farther with the help of relay, there are still a lot of blind spots in the coverage area. Satellite communication is close to the coverage area of ​​shortwave, but so far no satellite system can fully cover the earth's surface. Only short waves can reach any corner of the earth.

From an economic point of view, the shortwave network does not require the construction of complex hub stations and relay stations, and the cost is relatively low; and compared with satellite, handheld phones, and other charging systems, the operating cost of shortwave is almost zero. 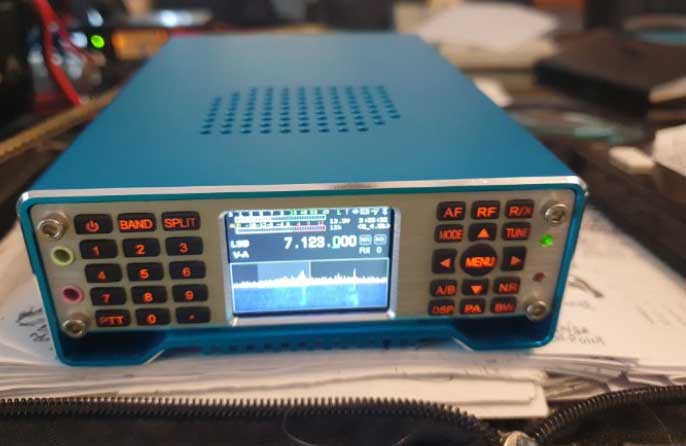 Like any communication system, shortwave has its own shortcomings:

One is that the short-wave propagation path is dominated by sky waves reflected by the ionosphere, so it is not suitable to use the designated frequency to work. The frequency must be selected according to different times, different geographical positions, and different antenna types, and it must change frequently.

Second, due to the influence of factors such as ionosphere, multipath propagation, and ground environment, shortwave signals are mixed with a lot of noise. Eliminating noise is a problem that the shortwave industry has been committed to solving for many years. In recent years, with the development of digital processing technology (DSP), noise has been better filtered out.

Third, shortwave equipment mostly uses simplex communication, which is not as convenient as cell phones and satellite phones. Although there are a few manufacturers that produce duplex shortwave equipment, the cost is high, the use effect is not satisfactory, and it has not been popularized.

Is there an NGP antenna suitable for RetevisRT73?
The Actual Communication Distance of the Digital Walkie Talkie