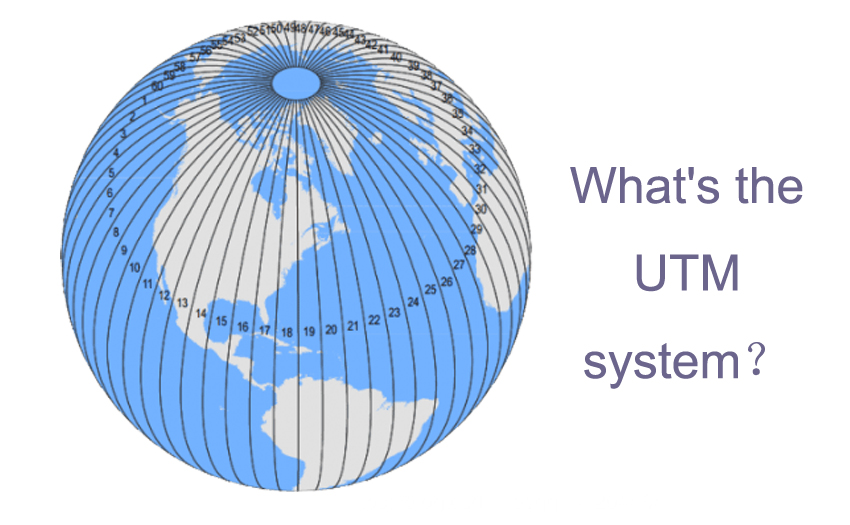 Universal Transverse Mercator Grid Coordinate System The coordinate grid system and the projection on which it is based have been widely used in topographic maps, as a reference grid for satellite imagery and natural resource databases, and other applications that require precise positioning. In the UTM system, the surface area of the earth between 84 degrees north latitude and 80 degrees south latitude is divided into a north-south vertical zone (projection zone) at 6 degrees longitude. Due to the global versatility of the UTM coordinate system, Germany and Europe are using this coordinate system. UTM coordinate display format: zone (10S) east-west position (706832m E) north-south position (434468m N).

What's the difference between Mechanical life and Electrical Life?
How to do if Ailunce HD1 is killed by unknown person