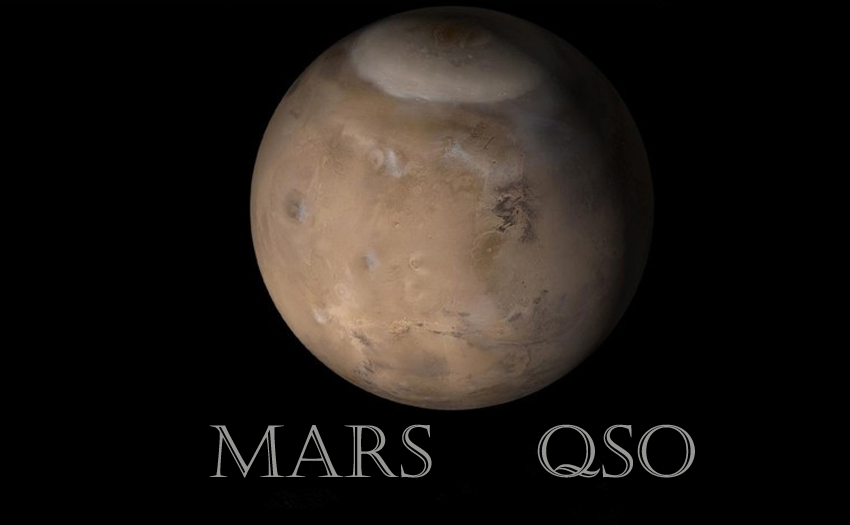 MARS is short for Military Auxiliary Radio System. The program is a civilian auxiliary consisting primarily of licensed amateur radio operators who are interested in assisting the military with communications in a region.

MARS has a long history of providing worldwide auxiliary emergency communication during times of need. Military amateur radio operations were first organized in 1925 as the Army Ama­teur Radio System. Networks of radio stations were established, and civilian ama­teur members were given intensive instruction in Army radio procedures and prac­tices. By the beginning of World War II, about 8,000 amateur operators had been trained. but the network was disbanded on December 8, 1941, and the MARS system as we know it today dates back to 1948. Originally, MARS membership was restricted to military personnel and reservists, but in 1950 membership was opened to other radio amateurs.

The MARS mission was expanded in 1952. MARS networks were authorized to transmit quasi-official communications and messages originated by the American Red Cross. MARS was now recognized as a supplementary system for regular communications networks and was to handle official Air Force message traffic when established systems were not operational. It was also agreed that MARS stations could assist in civil defense emergency communications networks so long as that did not interfere with their essential military functions.