How to transmit long distance for UHF and VHF ?

Normally, radio signals above 40MHZ are basically transmitted in a straight line from Tx to Rx spot. This is what we call line-of-sight propagation. It is also the conventional way for VHF and UHF signals to transmit. 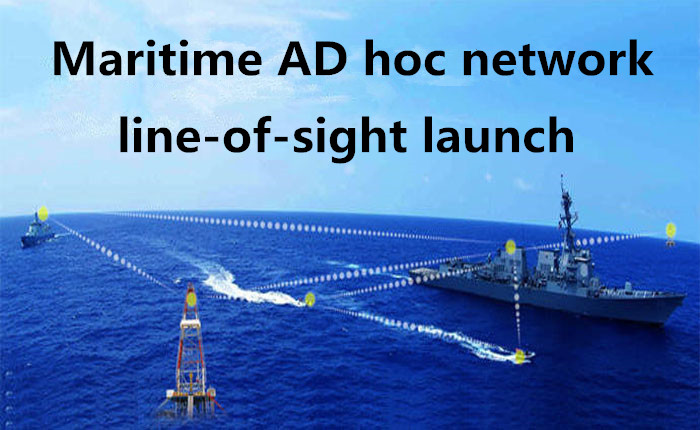 The transmission of VHF and UHF radio signals above 40MHZ within hundreds of kilometers is mainly caused by changes in the characteristics of the atmosphere (troposphere) near the surface of the earth. There are mainly two types of transmission.

Principle: When special conditions form in the atmosphere, radio waves in the VHF and UHF bands are refracted when they transmit in the atmosphere of the troposphere, thereby forming a transmission thoroughfare for radio waves. This transmission thoroughfare is often called "atmospheric waveguide". Radio signals of VHF and UHF can be transmitted hundreds of kilometers away using atmospheric waveguides, and the signals are relatively stable.

Formation of transmission conditions: Atmospheric waveguides are generally generated in low-latitude and middle-latitude areas, especially in coastal areas and on the sea. Generally, it is stable in early sunny weather after rain in summer, or in coastal areas, when dry hot air masses on land move to the sea. 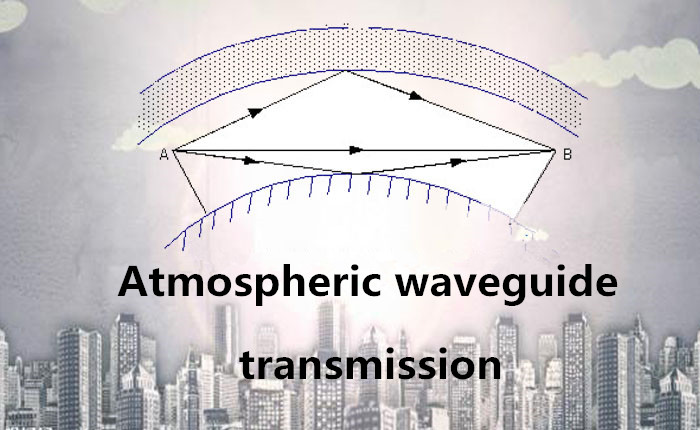 Principle: Before the troposphere does not form an atmospheric waveguide, the air forms many uneven bodies of vortex-like turbulent air masses. When the radio signal radiated from the ground antenna is transmitted, each heterogeneous body reflects them like a passive reflective antenna, and then transmit to a longer distance. We call it troposcatter scattering transmission.

Formation of transmission conditions: Before the troposphere does not form an atmospheric waveguide, the signal of the radio station is often received within 150-400 kilometers from FM and TV stations. This is due to the radio waves are scattered by the uneven bodies of air masses in the troposphere. In addition, the transmission field strength in summer is greater than that in winter, and the transmission field strength in the morning and evening is better than noon. 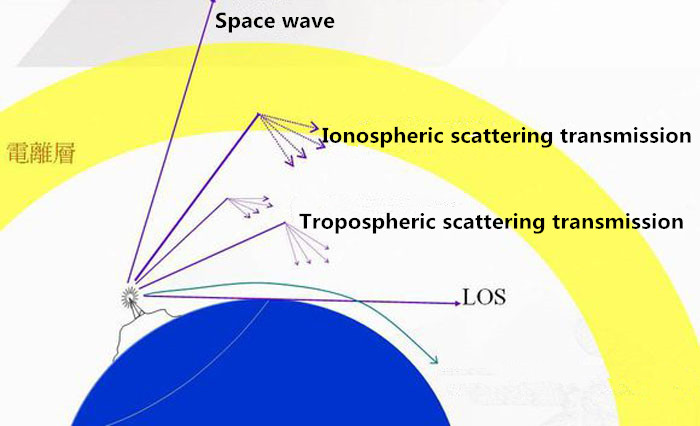 The ionosphere at an altitude of 60 km to 1,000 km from the earth's surface only can normally reflect radio waves below 40MHZ, but if the density of some layers increases abnormally, it can achieve ultra-long distance radio waves transimission of higher 40MHZ.During the peak year of solar activity, the daytime in winter or the ionosphere disturbed, and the abnormal region of the electron density of the ionosphere appears in the F2 layer (called F2 layer more than 200 kilometers from the earth's surface), its reflection frequency can reach 60MHZ, and the transmission distance can reach 2500 kilometers to 5,000 kilometers.

When the electron density anomaly zone of the ionosphere appears in the E layer (the layer that is 85 kilometers to 150 kilometers away from the earth's surface is called the E layer), the frequency of 100MHZ to 150MHZ can be reflected at this time, and the transmission distance can reach 1000 kilometers to 2500 kilometers. The emergence of the E-layer anomalous area is also random. Generally, it occurs 50% to 70% of the daytime in summer in mid-latitudes, and it is almost exist during the daytime in the equator.

As described above, when the ion density of the ionosphere is abnormal, special regions with high electron density will appear. These special regions of the ionosphere will reflect radio waves with a frequency higher than 40MHZ. the higher the density, the more the reflected frequency When it is high. it can reflect 150MHZ radio waves, which is the ultra-long-distance transmission mechanism of FM radio and VHF.