Why use Temperature Control Fan on RetevisRT73? 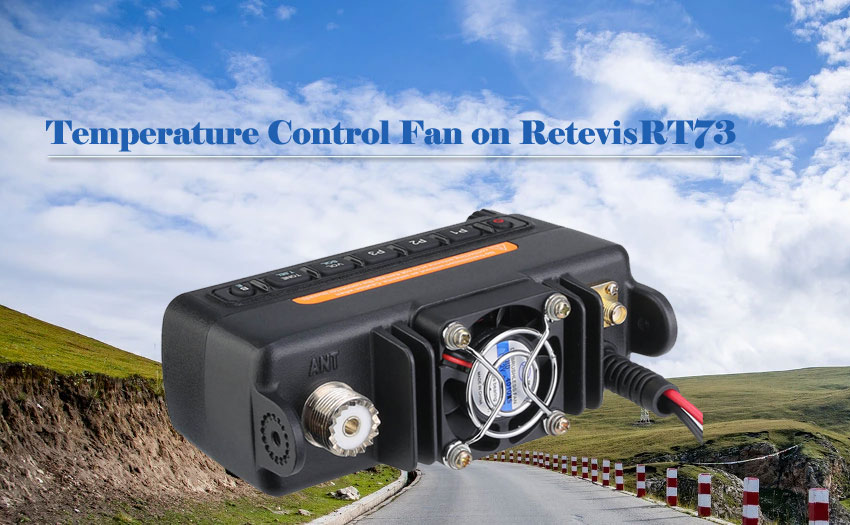 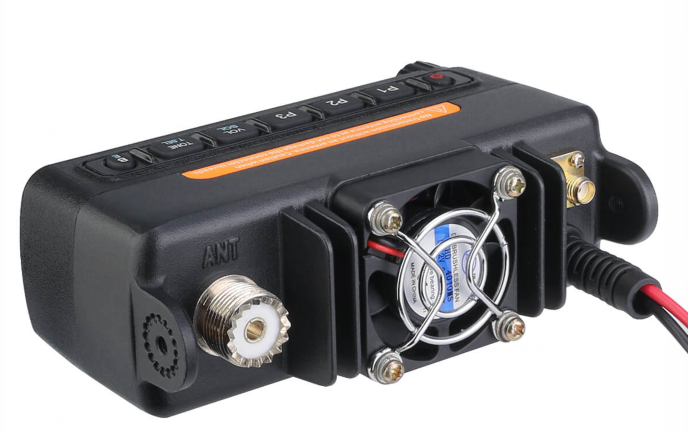 The vehicle-mounted radio also mobile radio refers to a radio walkie-talkie that can be installed on vehicles, ships, airplanes and other vehicles, is directly powered by an external power source, and uses an external antenna.

However, sometimes the ambient temperature is relatively low, the vehicle-mounted station is in a standby state, and the heat generated by the device is slower than the speed of heat exchange with the surrounding air. At this time, the cooling fan continues to work with the original power, which is undoubtedly a waste of energy.

The temperature-controlled cooling fan can control the air pressure and air volume of the fan through the temperature change in the vehicle-mounted station to achieve the effect of energy saving.

The working principle of the temperature-controlled cooling fan: the intelligent wind that relies on the increase in temperature around the cooling fan to speed up its speed and increase the flow of air.

It uses an electric thermistor on the fan to sense the change in air temperature around the fan, and sense it with the wire. When the fan is running, it runs at a slower speed. The fan will produce less noise and consume less energy of.

The Actual Communication Distance of the Digital Walkie Talkie
What is the Difference between CTCSS and DCS on Two-Way Radios?

by Yamy
How to set the microphone speaker of Retevis RT73?

by Yamy
How to set the Time Slot of Retevis RT73?