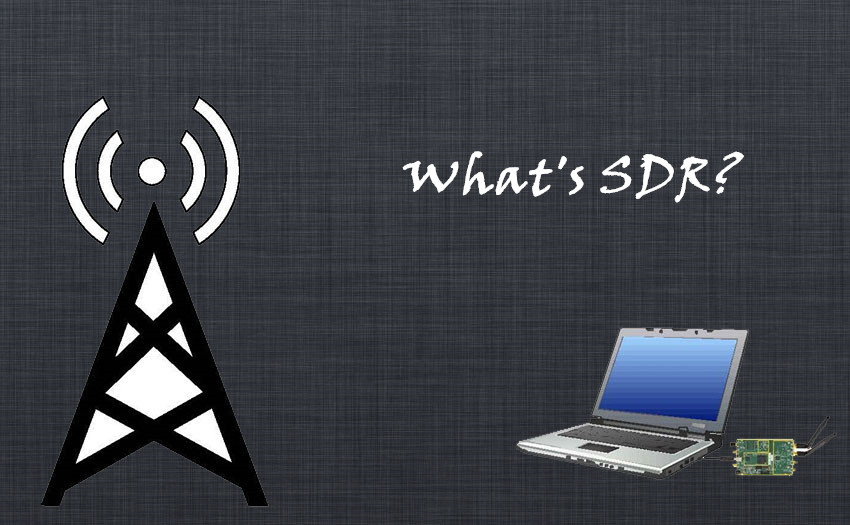 In amateur radio world, one of ham's favorite radios is the SDR transceiver. So what's SDR radio? What is the difference between SDR and traditional HF transceiver ?

SDR is the abbreviation of Software Defined Radio, also called software radio. The SDR radio is based on a common hardware platform to implement various communication modules with software, it means part of the signal processing flow implemented by traditional hardware is migrated to software. 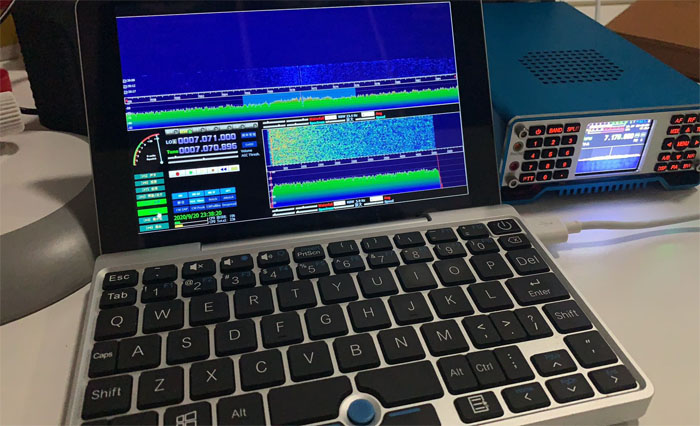 SDR radio requires a large amount of computing resources and a large amount of memory to process broadband sampling signal streams and complete software support, such as downloading software radio application software and user interface software. There are many battery-powered devices such as PDAs that require a lot of storage space, and the power consumption of memory chips is quite large. In general, in addition to reducing the usual power consumption, the power saving mode and the support of the operating system are very useful for the power management of handheld devices in idle and standby modes. So this part has a slightly higher cost compared to the traditional communication structure.

by Yamy
How to connect DMR repeater on Ailunce HD1 without ...

by Yamy
How to correctly select and install the driver of ...

by Yamy
Why and where do we need the antennas combiner

by Vivian
Why and How to update the Retevis RT72 firmware

by Vivian
How to Set Up Retevis RT73 Digital APRS

by Yamy
Tips for the contacts display of Retevis RT3S

by Vivian
How to Change the Customized PowerOn Logo on Retev ...

by Vivian
10 Common Sense of Maintenance of Walkie-Talkie Ba ...