What are the CTCSS and DCS

CTCSS is Continuous Tone Coded Squelch System. It does this by adding a low-frequency audio tone to the voice. Where more than one group of users is on the same radio frequency, CTCSS circuitry mutes those users who are using a different CTCSS tone or no CTCSS. In other words, as long as the transmission has a different CTCSS or no CTCSS, then your radio will not pass any audio to the speaker. 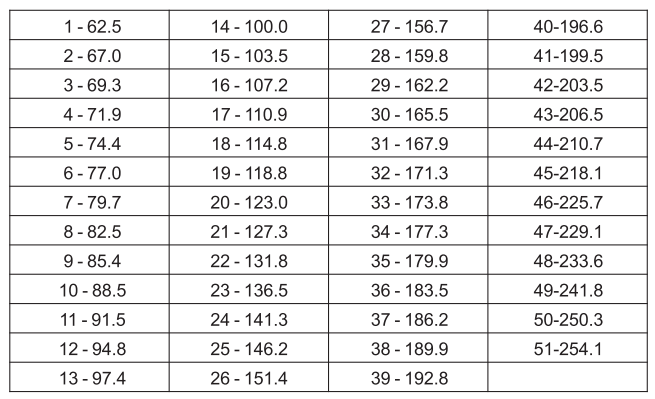 CTCSS is an analog system. A later Digital-Coded Squelch (DCS) system was developed by Motorola under the trademarked name Digital Private Line (DPL). General Electric responded with the same system under the name of Digital Channel Guard (DCG). The generic name is CDCSS (Continuous Digital-Coded Squelch System). CTCSS and DCS are also referred to by other names, including CDCSS, PL,  and DPL, but the official terms are CTCSS and DCS. They both have the same function and work in similar ways. 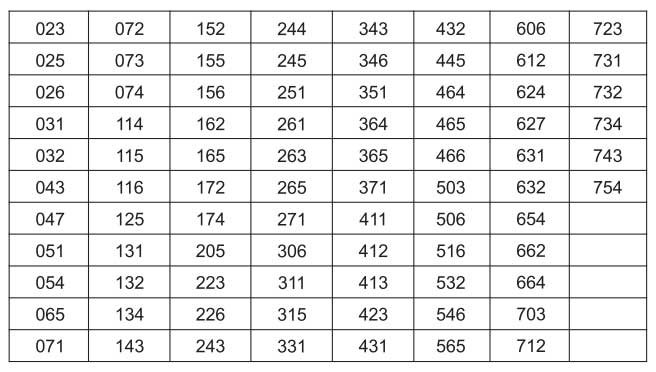 When do you need to set the CTCSS/DCS?

CTCSS and DCS are sometimes incorrectly referred to as a sub-channel because no additional channels are created. All users with different CTCSS or DCS tones on the same channel are still transmitting on the identical radio frequency, and their transmissions interfere with each other, however, the interference is masked under most (but not all) conditions. The CTCSS feature also does not offer any security. CTCSS and DCS don’t stop anyone from listening to you, they just stop you from hearing other people. If someone has a radio with no CTCSS and DCS on, they will be able to hear everyone on the channel, including people using CTCSS and DCS.

In normal conditions, we want to hear more voice from others, so we don’t need to set the receive CTCSS or DCS. But when the repeater has requested, for example, the repeater has received CTCSS or DCS, we need to set a transmit CTCSS or DCS on the radio. Remember that CTCSS and DCS don't stop anyone from listening to you, they just stop you from hearing other people. So when you found that your radio led indicates there's a signal, but you can't here voice, please check the receive CTCSS and DCS first.

Set the CTCSS and DCS on the Ailunce HD1 software.

Set the CTCSS and DCS on the Ailunce HD1 Radio Keypad.

After knowing how to set CTCSS/DCS on software, we can see how to set it on the radio now. Ailunce HD1 is a true VFO radio and support Front Panel Programming. 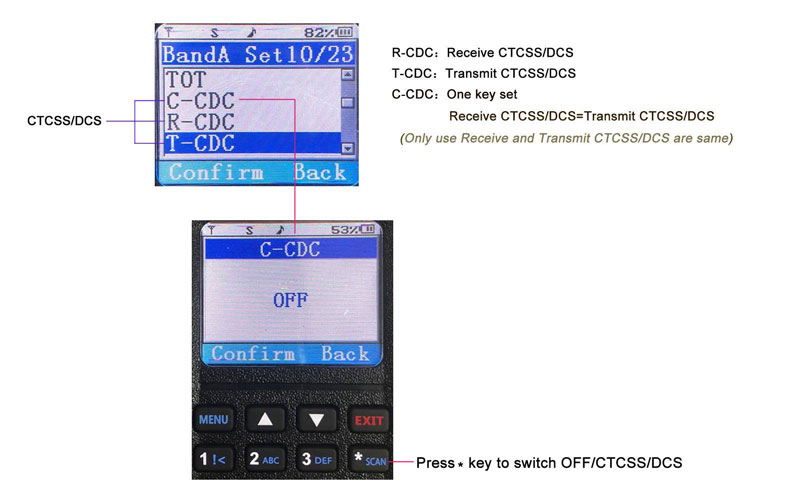 Hope you this blog can help you know more about the CTCSS and DCS, and learn more about the Ailunce HD1. If you have any question, feel free leave messages to us.

by Yamy
Why is talker Alias needed