The History of China's Amateur Radio Competition in My Eyes 1 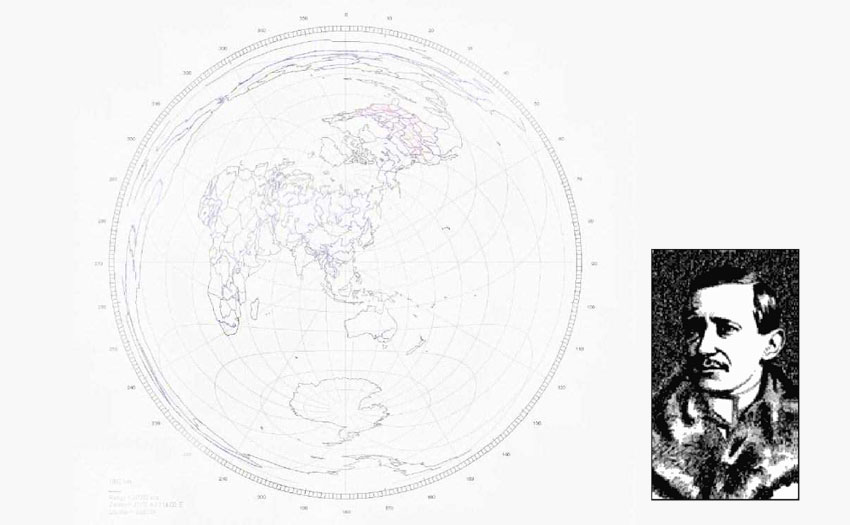 The DX communication of amateur radio began in 1923 with the transatlantic shortwave radio communication of British and American amateurs. The shortwave DX communication opened up a whole new world. In order to coordinate this new world, the International Conference (ITU) of 1927–28 coordinated the spectrum. , Allocated 80-75 meters, 40-20 meters and 10 meters frequency bands to amateurs, and created the national prefix. By the end of the 1920s, amateur radio frequencies were allocated from 160 meters to 5 meters and more than 400 megabytes. Some of the extra bandwidth, activities since they are closer to modern amateur radio.

With the widespread use of electronic tubes, the broadband spark-type radio communication method was abandoned. Amateur radio activities in the 1930s mainly used CW mode and a small amount of AM mode. In 1933, enthusiasts invented the single-sideband mode, and it was promoted in 1947. In the early 1930s, ARRL began to organize competitions, and the subsequent ARRL FIELD DAY has continued to this day. In the mid-1930s, the American radio magazine defined the CQ zone. In 1939, there was the first WAZ (all CQ zones in the world). Basic global radio competition. Amateur radio activities during the period also experienced the ups and downs of World War II. Fans in most countries were forced to stop or were subject to frequency restrictions, and cross-border DX communications were not allowed. The first half of the 20th century was the beginning of radio activities. Constantly innovating, during the period two times were interrupted by wars and suspended. To me, a latecomer, it is a mess. The amateur radio activities we are familiar with are the state after World War II. Modern amateur radio competitions also started after World War II. The famous one is the CQWW competition (the global communication competition held by CQ magazine in the United States), which has been the most representative and influential amateur radio competition in the world since 1948. 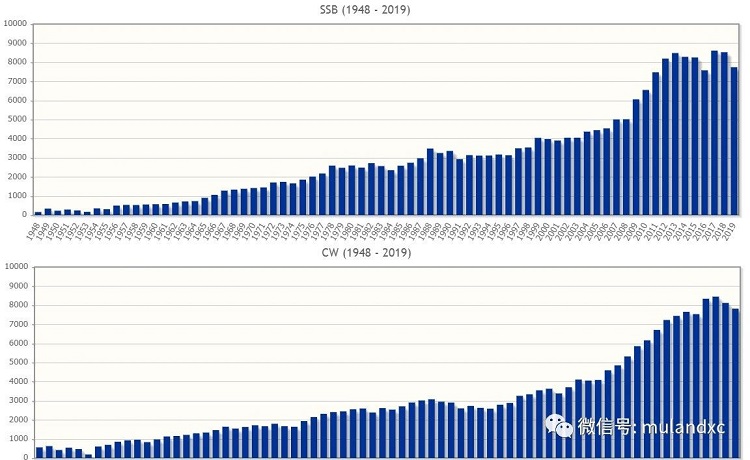 Why I write it?

Deciding to write about this topic is purely personal interest. With the passage of time, many things have faded away. Just like I am looking for historical materials related to the game now, I feel that there are few texts and other media records left by the predecessors. This article can only be written as "I can see in my eyes" incomplete information and records of the times that I have personally experienced. It cannot be described in detail, or even accurately, to describe the history of my country's radio competition.

The time written in the introduction is the period experienced by my father’s generation from birth to middle-aged and young people. From the reports of my father and the yellowed pre-liberation radio magazines, books and old-fashioned electronic tubes, selenium, Rectifiers, wire-wound resistors, paper capacitors, honeycomb inductors, and other components, we can know that the group of radio enthusiasts existed before liberation, but at that time, the popularization of electrician and motor knowledge was more important. Radio did not have a separate professional at that time. , It is categorized as a professional motor. Making mineral receivers and tube radios is a taller task. Like today's electronics enthusiasts, being able to involve radio is only a tiny branch of it. 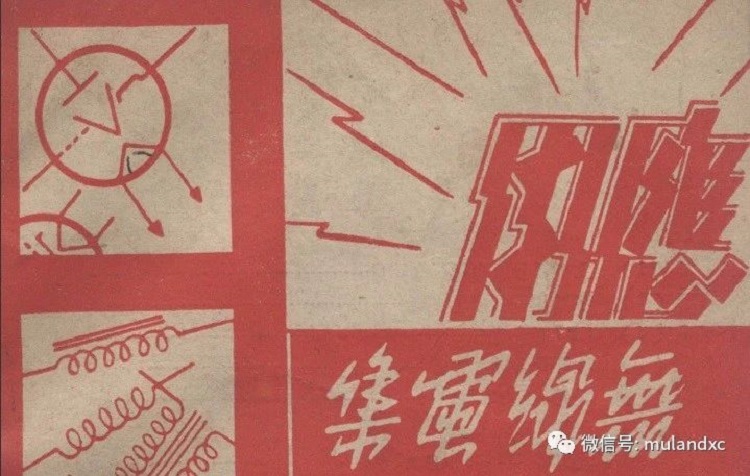 Affected by my father, I started making electric motors and photoelectric induction models in elementary school. I started making multimeters and radios in my junior high school. From a single tube to 6 tubes, I added one tube every year and continued to high school. The walkie-talkie is the first time to come into contact with a device that can transmit. Although amateur radio activities were not popularized at that time, compared to my father’s generation, I was already very happy. Radio magazines and modern communication magazines in my school days have begun to appear radio stations’ introductory content, and I also compare them. I took notes and excerpts carefully. Until the year of graduating from university in 1990, I started to be really involved in amateur radio activities. I also belonged to the early HAM group who obtained the collective station check-in operator certificate but still missed the group station recovery activities in the 1980s. The mainstream activities of the period were limited by conditions. At that time, I was closer to a SWLer status. However, after 92 years, the spring of personal amateur radio was ushered in, but due to work reasons, he was away from HAM activities for 10 years, and once again perfectly missed our country (specifically the national prefix BY of DXCC, the same later). After 10 years of vigorous development of amateur radio, it did not complete its first competition until the end of 2003. Due to the limited level, the understanding of the competition activities of that year is also very superficial. It is a bit difficult to understand the early history of amateur radio competitions in China. , I can only recover the general picture of this period of history with my own perspective from limited historical materials.

Fortunately, when I resumed my hobby of amateur radio in 2002, I went through a few years of competition introductory period, just in time for the golden 10 years of development of radio competitions in China and the world after 2005. As a competition enthusiast, I collect and understand this History is also part of my hobby. Most of my information comes from the HELOCQ forum, and a small amount of early content comes from the previous "Amateur Radio Chinese Mail Selection" and the text notes I made during the first few years of starting around 1990, but it is still difficult to recover. The full picture of the seniors participating in the competition. My sight is also mainly on the most representative CQWW competition, and a small amount of CQWPX data is quoted, and some of it will involve the China HQ stage of the IARU HF competition. Although our own Mulan Paddock WAPC competition has 7 years of history, However, the number of participants is still small and cannot be used as mainstream analysis data.

What is FT8?
The History of China's Amateur Radio Competition in My Eyes 2