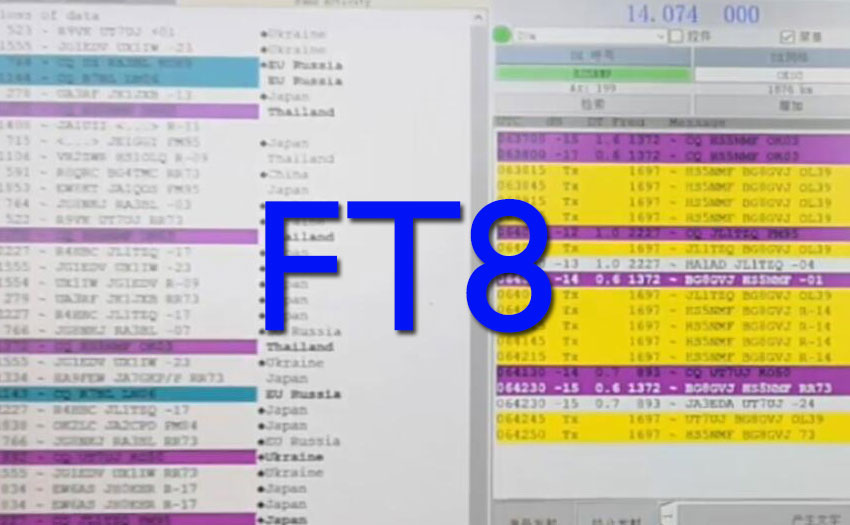 In recent years, amateur radios have popularly used digital modes for communication. Many ham friends have heard of the names of digital modes such as JT65 and FT8. Ham friends who have HF or 50MHz radio stations can hear many "beep-hoo-" tones at certain points in time on the frequencies in the table below. This is a kind of digital mode, FT8 signal. 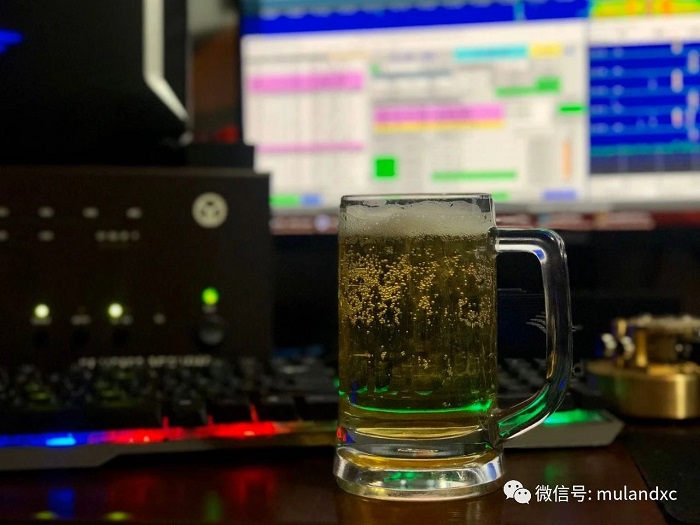 FT8 is an improved model of JT65, one of the digital models (WSJT) developed by Nobel Prize winner Dr. Joseph Taylor (K1JT) for EME using weak signals reflected from the lunar surface to communicate. From the surnames of the developer's Steven Franke (K9AN) and Dr. Joseph Taylor, it is named "Franke Taylor Design 8FSK Modulation", referred to as FT8.

For FT8 communication, a computer with a built-in sound card and accurate time correction via the Internet is required. After connecting the transceiver, use the installed communication software (WSJT-X, JTDX, etc.) to exchange call signs and signal strength with the opposite station at the 0th, 15th, 30th, and 45th seconds of every minute. Short message. Because the low rate of 6.25 baud is used, only 77 bits of data can be sent per transmission, and it takes at least 1 minute to complete a contact. But even if it is a weak signal that the human ear can't distinguish (the limit S/N is -20dB), the computer can analyze the message sent by the other station and display it.

FT8 has been popular since 2018. JT65 was even more noticeable before. Its characteristic is that the weak signal communication ability exceeds FT8, can reach -25dB magnitude. However, due to its lower communication speed, only 2.692bps, it exchanges information with the other station in a 60-second period, and it takes more than 5 minutes to complete a contact. This promoted FT8 quickly onto the stage.
FT8 was immediately popular after its debut and has now become an indispensable model for HF's DX. More and more DX Expeditions use FT8 mode. FT8 related test questions have also been added to the American FCC amateur radio exam. Many amateur radio enthusiasts in my country also use FT8.

The benefits of FT8

One of the benefits of FT8 is that it can communicate over long distances using weak signals. Under the current radio conditions, friends with Class B amateur radio qualifications use a transceiver with 10 watts of output power and set up a shortened V-shaped half-wave dipole antenna on the apartment balcony to communicate in SSB mode. Maybe you can’t expect it. Able to complete the QSO of DX. If you use the FT8, which is good at weak signal communication, you have many more opportunities to communicate with foreign countries. Someone has already won WAC (6 Continents Liaison Award) in HF with this equipment.

Using FT8, it is no longer a "weak meat-eater". FT8 slowly converts the message data into F1D format and sends it out. At this time, the subcarrier frequency used for transmission can be set freely between 200 and 2900 Hz. If there is no other station on the subcarrier frequency that you send, due to the characteristics of FT8, the signal can be sent to the other station to be received even if the signal is very weak. "Cannons" that don't use high-power and large antennas are also in their turn to communicate.

In addition, using FT8, click on the computer to complete the contact. Start the FT8 communication software and find that the radio station "CQ" is displayed on the screen. You only need to operate the mouse and keyboard. The radio station only needs to answer, and then until the "RR73" contact completion statement is sent, it is performed according to the automatic program controlled by the software. , Just watch over. There is no need for English conversation and no need for strong Morse code transceiver capabilities. In this way, it is a new experience to be able to communicate with DX stations. The FT8 only needs to operate the mouse and keyboard, and will not affect others. You can also communicate while eating and drinking.

FT8 needs to switch between sending and receiving accurately every 15 seconds, and the clock in the computer needs to be corrected to the exact time. 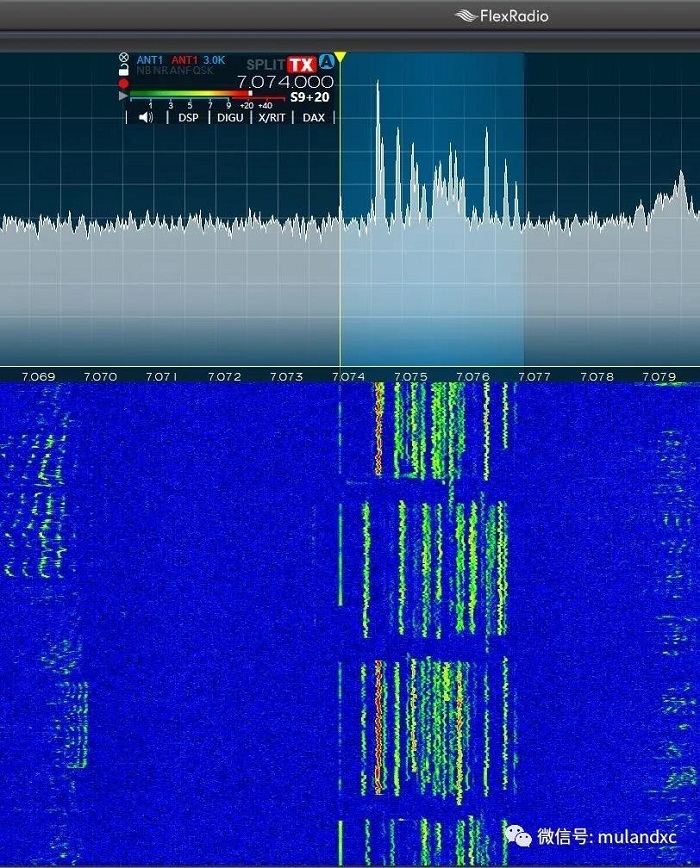 How to choose the right power supply for your radio?
The History of China's Amateur Radio Competition in My Eyes 1