The difference between amateur short-wave radio stations and UV bands radio is very large. Short-wave communication mainly relies on ionospheric reflection and can easily communicate for thousands of kilometers or even tens of thousands of kilometers. The short wave frequency is much lower than the UV band, so the short wave radio antenna is much larger than the UV band antenna. There are also some automotive antenna designs that are relatively small, but are generally inefficient. 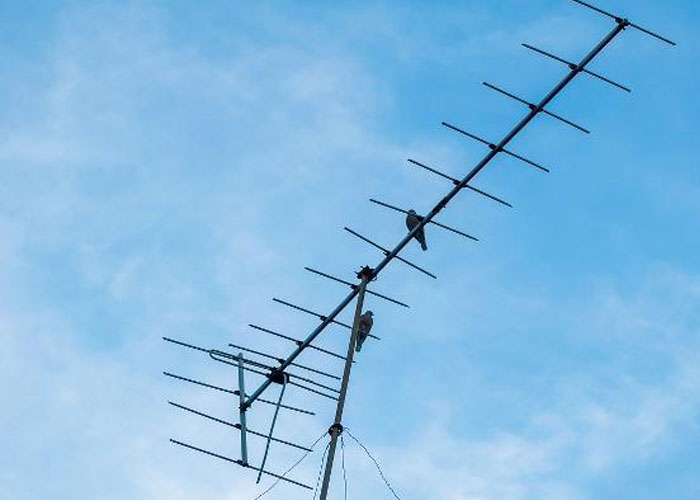 There are many types of short-wave antennas, both finished and self-made, and the prices vary widely, ranging from hundreds to tens of thousands. Large antennas have good performance and many wave bands, but they occupy a large area and generally need to be installed on antenna towers. When you buy antennas, you must learn more and learn more, then choose the appropriate antenna or a combination of multiple antennas according to your actual situation.

It is short for Dipole, which is a very basic form of antenna. Many antennas are built on it, but the installation is more troublesome. Two support rods are needed. Due to the central feeding, the antenna weight plus the weight of the feeder, even three support rods are needed. Its impedance is greater than 50Ω, which is also not conducive to transmission using common 50Ω feeders.

The deformed erection form of the DP antenna has low cost, is very easy to make, is careful, and is easy to debug successfully. It can also make multi-bands conveniently, and the erection is very simple, only one supporting rod is needed. Domestic communication is sufficient, and foreign countries are fine. But its gain is slightly lower than the DP antenna. I previously assumed a 14-megabit single-band antenna. It was easy to communicate with Japan, and also with Europe, Russia, and Southeast Asia. Many domestic enthusiasts use this antenna. The disadvantage is that it covers a large area and is suitable for installation on the roof or in the wild.

The cost is moderate. The domestically produced 5-band positive V is about 1,000 yuan, covering a large range of frequency bands, and the installation is slightly complicated. Domestic communication is sufficient, and it can also communicate with neighboring countries. Compared with inverted V, it is easy to increase the erection height. It covers a small area and is suitable for long-term erection of the roof and field erection.

The difference from ordinary dipole antenna is that the feeding point is about 17% off-center. This feeding method can make the antenna work well at even multiples of the basic resonance frequency without having to use Day tone. The Winton antenna, which is about 20 meters long, can work well in three bands of 40m / 20m / 10m (except 15m band), and works well in 6m. It is very convenient to set up, can be tilted and can be level.

One of the more popular antennas recently, simple to set up. As the name suggests, the end feed is to feed from one end of the antenna, the relative DP and inverted V are the middle feed, and the Winton antenna is the offset feed. The minimum operating frequency of this antenna is one-half wavelength. That is, a 20-meter-long oscillator can work at a minimum of 40 meters. For the 20-meter band, it is one wavelength, the 15-meter band is 1.5 times the wavelength, and the 10-meter band is twice the wavelength, so there is no need to use the sky tone.

Ground Plane for short, GP, vertical ground antenna. In use, we must pay attention to the laying of the ground network, which is the focus of the GP antenna.

The cost is very high, the frequency band is small, and there are also multi-bands. The installation is quite complicated, and it is generally installed on the antenna tower. The directivity is very strong, and the antenna rotator can be used for global communication. It covers a large area and is suitable for building roofs and competition bases. 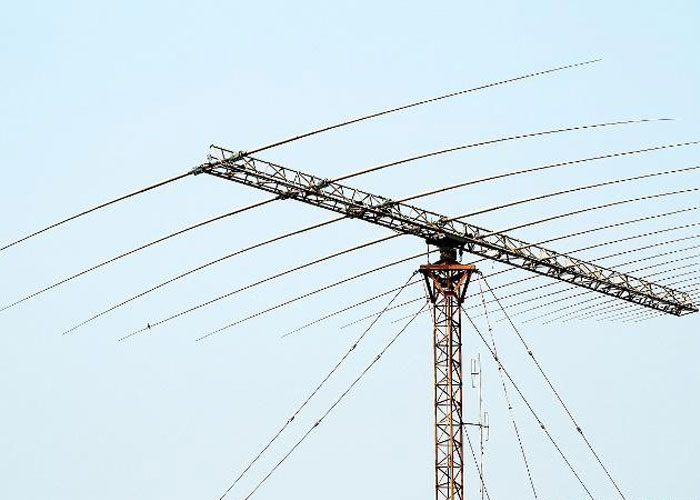 There are many more types of antennas. Choose the appropriate antenna or combination according to your actual situation.

What you need to build own radio shack?
China Telecoms Regulator Proposing to Delete Some Current Amateur Allocations