Something about Busy Channel Lock-out Function 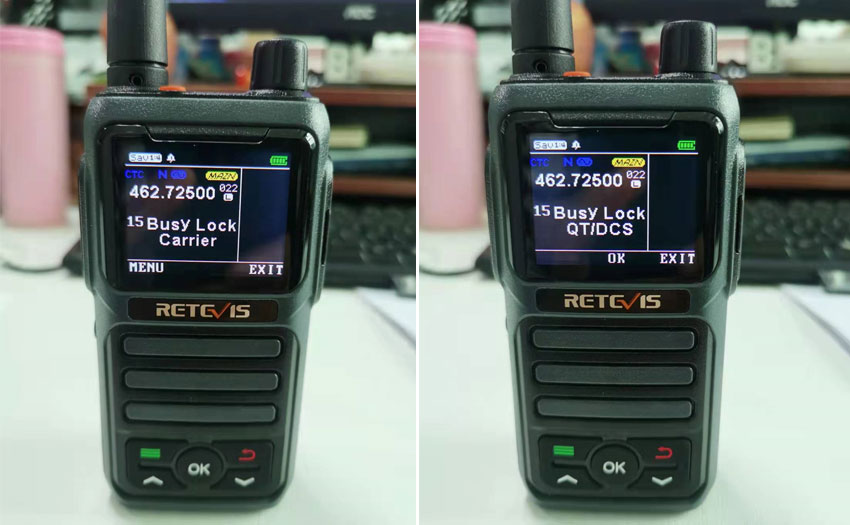 Busy Channel Lock-out feature often abbreviated to BCL on two way radios. But it depends on the different radios, on some radio it says BCL, this is also commonly referred to as TX Inhibit on some other radios. For example, on Retevis RB17P, it says "Busy Lock". but on Ailunce HD1 it says" TX Authority". 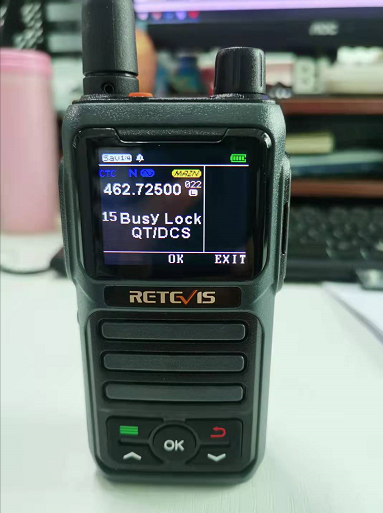 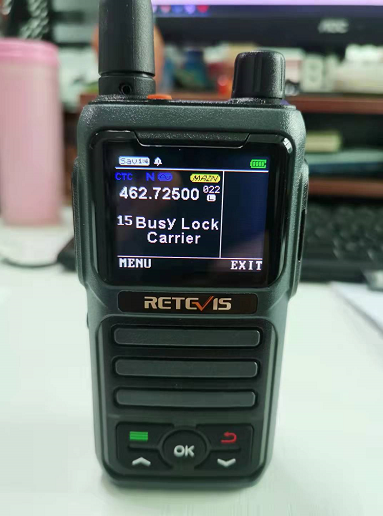 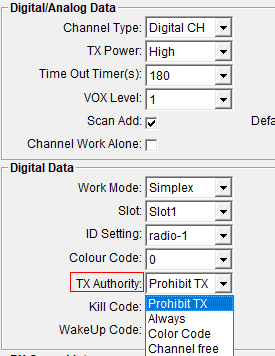 Normally, you'd be able to hear the other side which is transmitting using your receiver, and avoid transmitting until the channel is free.
However, with more complex squelch systems, such as CTCSS and DCS, becoming more common, it can happen that your receiver is receiving another signal, but is muted due to squelch settings.

Additionally, depending on the implementation, the busy channel lockout feature might also work even if the CTCSS or DCS are not in use. It might prevent radio from transmitting as long as there's some signal on the frequency. This can cause issues which prevent the radio from transmitting in case where the radio is picking up interference which is not related to communication.

What's the center frequency of antenna
Have you heard of M17 Protocol ?

by Yamy
Why is talker Alias needed