Will Rainy Days Affect the Quality of Amateur Radio Communications?

High-frequency radio, direct transmission, no ion layer reflection. When it rains, the air humidity is large, the greater the frequency, the easier it is to be absorbed, and the signal strength is weakened. If the short wave (high frequency) HF radios, it is less affected by humidity, and heavily depends on ion layer reflection, and the signal is enhanced when it rains.

The magnitude of rainfall attenuation is related to many factors such as electromagnetic wave frequency, rainfall rate, the size and shape of raindrops, the polarization direction of the radio waves, the location of the receiving site and the altitude, etc.

However, the short-wave, VHF and UHF used by amateur radio operators are generally not affected.Therefore, rainfall has little effect on HF propagation, nor does it have much effect on amateur satellite communication in UV segment.

When it comes to amateur satellite communications, though, rainfall has little effect. But there is one problem that cannot be ignored.The electron density in the ionosphere is not completely uniform, which causes the electromagnetic wave to refract and scatter as it passes through the ionosphere, causing the signal amplitude and phase to change rapidly, causing the ionosphere to scintillate.The effect of ionospheric scintillation is largely determined by ionization conditions, but its attenuation is roughly inversely proportional to the square of the frequency. 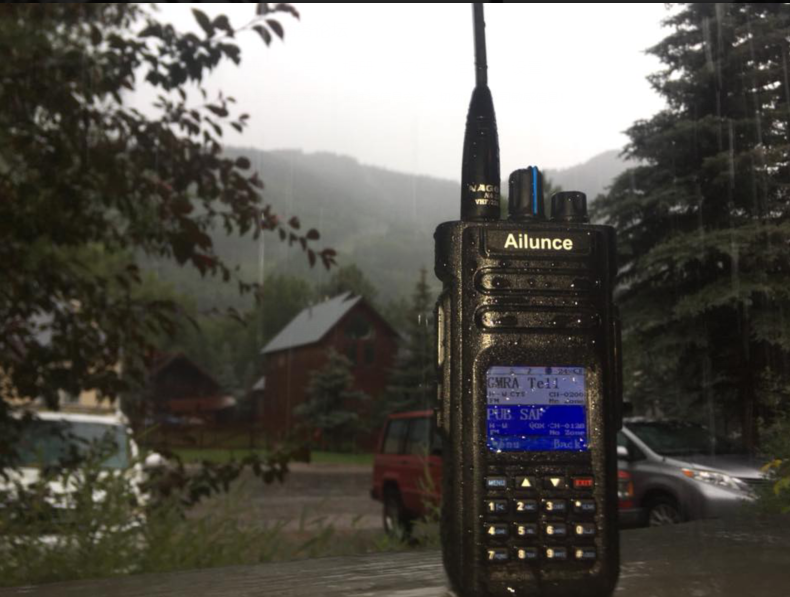 Therefore, ionospheric scintillation can cause significant scattering and refraction to the lower frequency band (i.e., electromagnetic waves below 1 GHz), thus causing signal attenuation.The commonly used bands of 2 meters and 70 centimeters have been greatly affected. In the 2 meter band, the loss may reach 6dB.