What kind of radio enthusiasts do you belong to

Amateur radio enthusiasts have always been regarded as special "players". Most of them have noble industry spirit and social responsibility. However, radio amateurs are also a complex group: there are repeater builders, DX players, DIY technicians, etc., which kind do you belong to as a radio amateur? 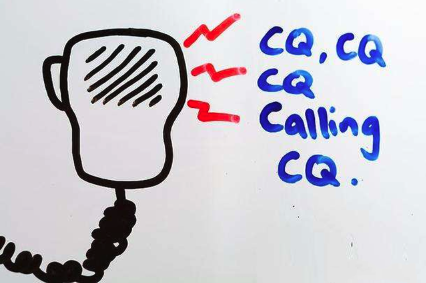 Repeater builders refers to amateur radio enthusiasts who are keen on the construction and management of the repeater network and provide public basic services for other amateur stations.

The repeater builder is the most willing to dedicate themselves in business and radio enthusiasts. It is their existence that allows radio signals to exceed the original limited transmission distance, achieve national and even global coverage, and bridges communications for global radio enthusiasts. Amateur radio repeaters have played an important role in the 1991 Hanshin earthquake in Japan, the "9.11" incident in the United States, multiple forest fires and hurricane attacks, and the 2008 Sichuan Wenchuan earthquake in China. 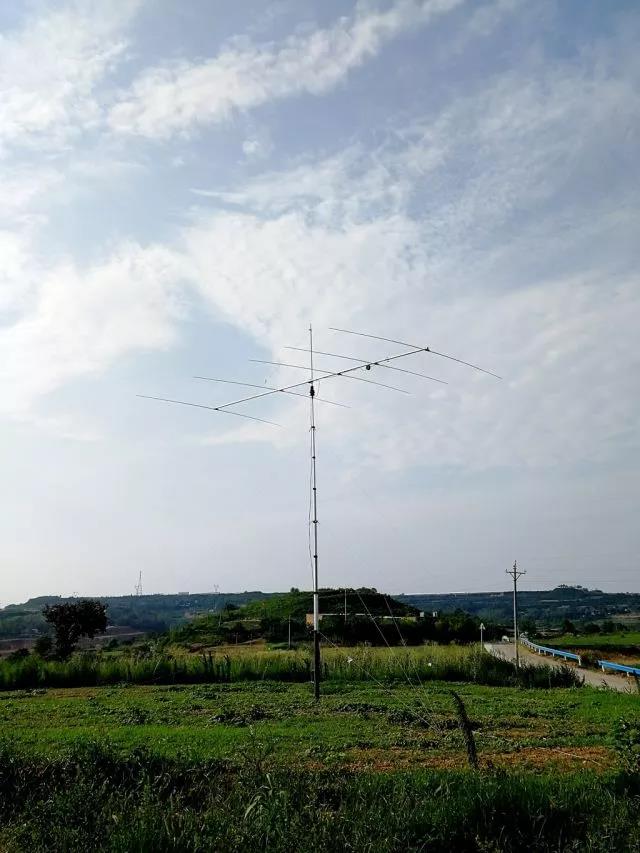 DX, the abbreviation of Distance in English. The DX players seeks to contact more and farther amateur radio stations, so the DX players is often a radio racing fanatic. In order to compare the performance of communications, the amateur radio industry customarily divides the world into several small pieces, such as the LOC Maidenhead network system (the world is divided into 324 fields, each field is divided into 100 squares, each square is divided into 576 blocks, forming different Grid of precision), which is often used to describe the location of the VHF radio station. The DX player's long-distance communication activities are based on this system. The more partitions or grids are connected, the better the performance, and even enter the world rankings.

The DX player, who is always listening and active on amateur radio frequencies around the world, is like a superman who keeps an eye on the world's safety at any time. They form a huge 24-hour emergency communication network. The call for help issued may be captured and retransmitted by other amateur radio stations. During the 2004 Southeast Asian tsunami, the only external contact between the Andaman and Nicobar Islands in the Indian Ocean was the DX amateur radio station X1EL. 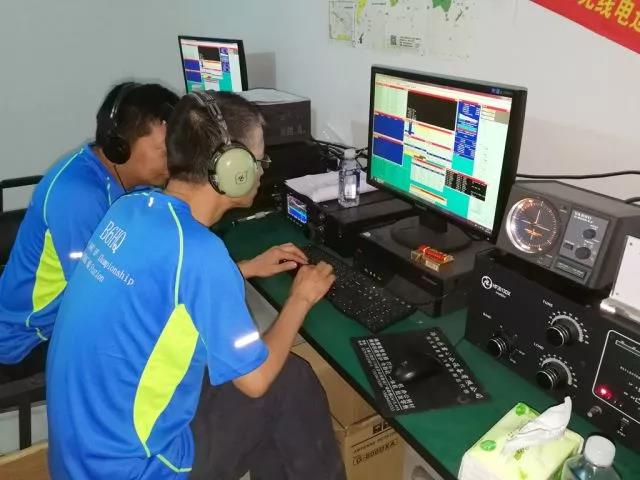 Their interest lies mainly in playing technology, and they may have no interest in the communication itself. Test various antennas, debug various circuits, and make various modifications or DIY. They not only play radio, they have a full set of laboratory equipment at home, not only the multimeter oscilloscope signal transmitter, but also the spectrum analyzer, antenna Impedance Analyzer. They just love to do things, love toss, love to make trouble, love to assemble ... no matter the radio, antenna, various hardware, as long as it can be disassembled, they will always try to discover the full potential of the machine, transform it by themselves, and some DIY even have Satisfied with the modification of the hardware, he also independently produced DIY amateur radio communication software programming and developed new digital communication modes, which is the pioneer of amateur radio development. 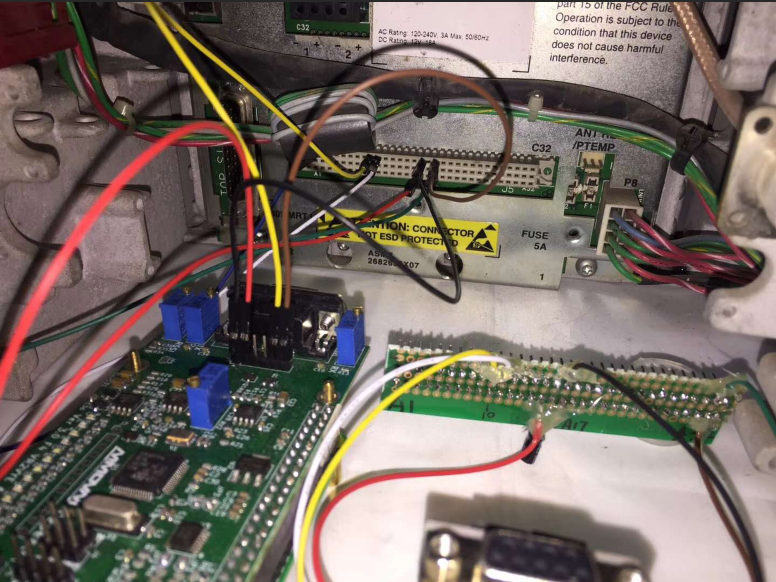 QSL card is a voucher for confirming contact or listening unique to amateur radio. It is equivalent to the postcard of the radio world, but the significance of QSL card is much bigger than postcard. It is even called the ID card of amateur wireless enthusiasts. So each station should have its own QSL card.

A lot of amateur radio enthusiasts have made it their goal to make unremitting efforts to get as many cards from different countries and regions as possible. When applying for all amateur radio awards issued internationally, the QSL card will be used as the relevant voucher. Many important international amateur radio competitions also use the received QSL card as the basis for assessing their results. China will receive a certain number of QSL cards as One of the necessary conditions for individuals to obtain a higher-level "operating certificate". 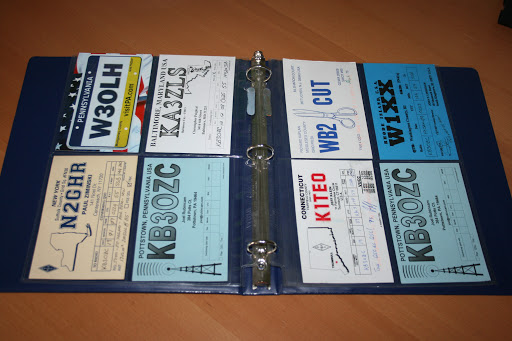 Compared with the previous ones, radio wireless dependants mainly refer to a group of people who rely on wireless interphones for work and production activities, such as workers in restaurants, salons, construction sites, etc., they may not be full of interest in radio , But without the walkie-talkie, it will be very difficult. Therefore, they and wireless walkie-talkies are good partners in production activities, good colleagues at work, but also the group most likely to develop into loyal amateur radio enthusiasts. 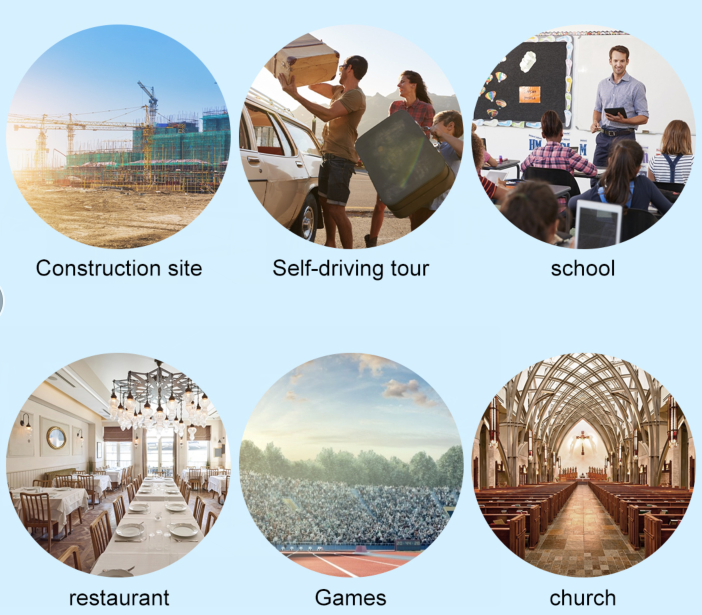 Finally, I definitely hope that more and more people can become a member of wireless enthusiasts and join the radio family together.

Why do you get the error of No Contacts?
Ailunce HS2 HF VHF UHF SDR Transceiver

You left out a very large group of radio amateurs. Contesting or RadioSport is an important segment of amateur radio.

RadioSport include what? What kind of being is it as a segment of amateur radio?