What is the Balun

When building the antenna system, the expert HAM often mentioned Balun. For some new HAM, the term Balun is still relatively new. Let us briefly introduce it.

As an important part of the electronic system, Balun has a wide range of applications in the fields of RF, video and audio, not just for wireless communications. Balun, the full name is "balance to unbalance transformer". A balun is an electrical device that converts between a balanced signal and an unbalanced signal. Its essence is a transformer. Whose role in the circuit is to convert and match "an electrical signal that is relatively balanced with the reference ground" and "an electrical signal that is relatively unbalanced with the reference ground".

In the field of amateur radio communication, Balun plays a very important role in the antenna system. Since the transmission line theory and antenna theory are very complicated, we will only briefly introduce the phenomenon here. The output of most short-wave radio is unbalanced, and at the same time they also use the unbalanced coaxial cabel to transmit the signal. When the coaxial cable transmits signals, the signal is transmitted on the outer surface of the cable core and the inner surface of the cable shielding layer due to the skin effect. The currents are equal in magnitude and opposite in direction, so the shielding layer can prevent the signal from leaking out, outside the shielding layer. There should be no current on the surface and no radiation should be present outside the cable.

When using a dipole antenna, the two vibrators are considered to be balanced because the unbalanced coaxial cable is connected to the balanced dipole antenna, causing a mismatch. The signal originally transmitted on the inner surface of the cable shield is in addition to a part of the flow. The other part of the vibrator connected to it will flow to the outer surface of the shield. This part of the current is called the common mode current. Thus, the magnitude of the current on the two vibrators of the dipole antenna is inconsistent, and the common mode current is radiated from the outer surface of the coaxial cable shield, thereby changing the direction of the antenna radiation and affecting the overall quality of the antenna feeder system. Even more annoying is that the common mode current radiation will become a source of radio frequency interference, which will cause very serious interference to your home's electrical appliances, especially when the length of the coaxial cable is equal to 1/2 wavelength, resulting in common mode current radiation. The interference is the most serious. In order to solve these problems, it is necessary to match the coaxial cable and the dipole antenna, and we can use the balun to correct the signal on the transmission cable. 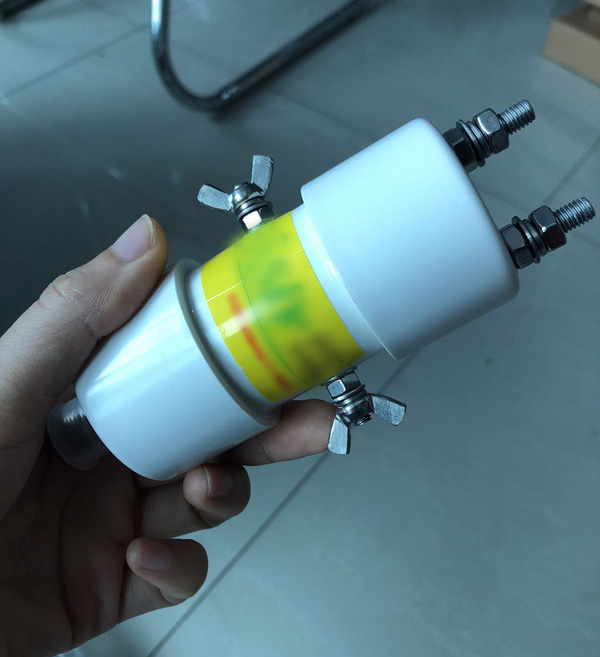 Balun is divided into two categories, one is the current-type balun and the other is the voltage-type balun. 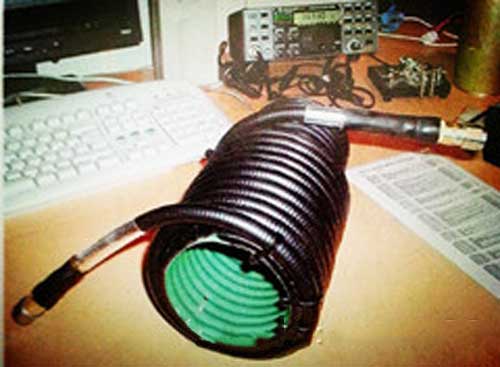 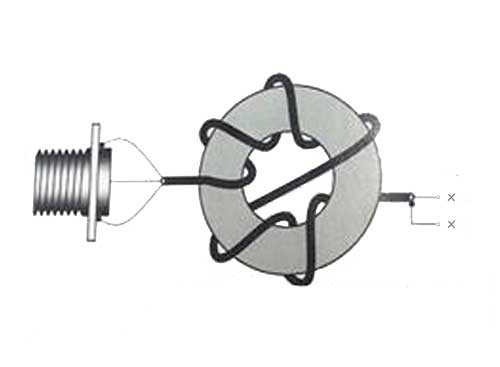 Another type of turbulent balun was invented by W2DU. He put a series of ferrite beads on the outside of the coaxial cable, which can effectively achieve the effect of suppressing the common mode current. However, like the problem of the magnetic ring balun, at high power, the heavily unbalanced antenna feeder system will cause the magnetic beads to heat up, and even the magnetic beads near the root of the antenna may be damaged.

In order to suppress the common mode current on the outer sheath of the coaxial cable, it is also possible to apply a metal choke to the coaxial cable starting from the feeding point of the antenna, at a distance of 1/4 wavelength from the antenna and the coaxial cable. The skin is connected. This creates an RF open-circuit structure that provides the best turbulence. However, because the length of the choke must be 1/4 wavelength, this scheme is only suitable for single-band antennas, and in the short-wavelength band, its length will become longer as the band decreases, and it is difficult to make in amateur conditions, so it is rarely There is HAM adoption.

The voltage type Balendo is made of a different kind of insulated wire (enamel wire) wound around the magnetic material. Like the current-type magnetic core balun, it looks more like a transformer (actually a transformer). The most typical one is the traditional transformer type, which achieves the purpose of balance and unbalance conversion through two sets of isolated coils.