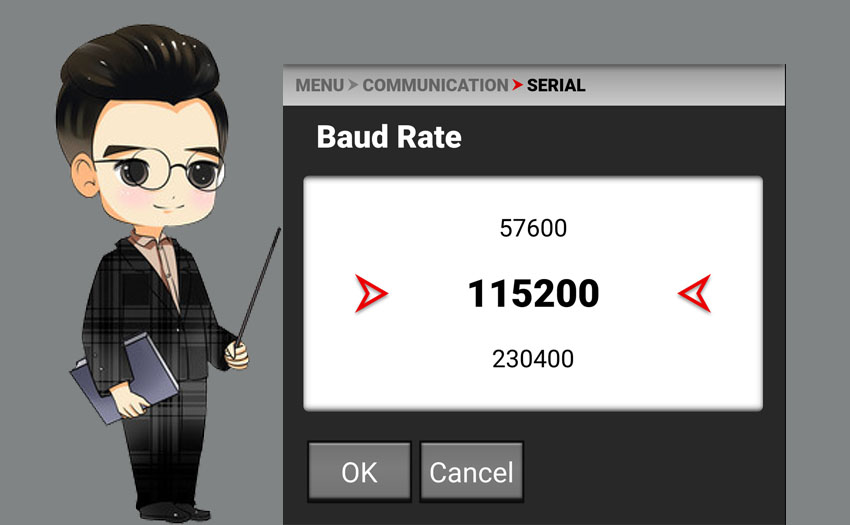 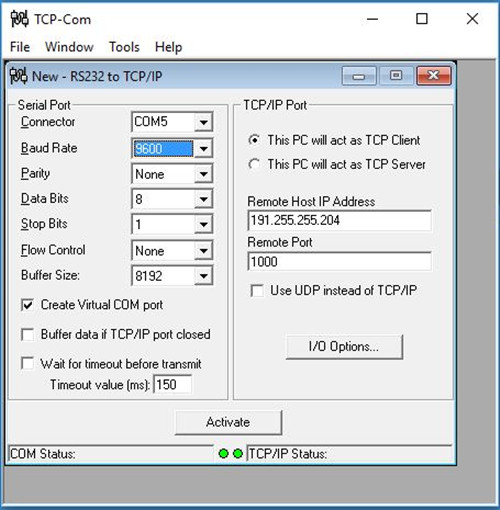 Because of the extensive use of telex machines, the development of Modem has been promoted. In order to standardize and ensure effective communication, according to the physical characteristics of electricity and transmission media combined with the requirements of the use of serial devices, it is determined that the maximum transmission rate of the widely used RS232 can only be 115200, and then it is divided into two levels to obtain the common rate, such as 2400, 9600 , 19200, which is the baud rate. In order to adapt to these speeds, the concept of crystal frequency came into being. In addition, the reason why divide by two is used is that divide by 2 is the easiest in digital circuits.

What's the difference between scan and scanner of radio?
Can You Use the Radio When it is Charging?

by Yamy
How does the receiver process the radio signal？

by Vivian
Is it possible to receive other digital modes like ...

by Vivian
Can You Use the Radio When it is Charging?

by Yamy
What's the baud Rate?

by Yamy
What's the difference between scan and scanner of ...

by Yamy
How to initialize Retevis RT23?