The History of China's Amateur Radio Competition in My Eyes 4 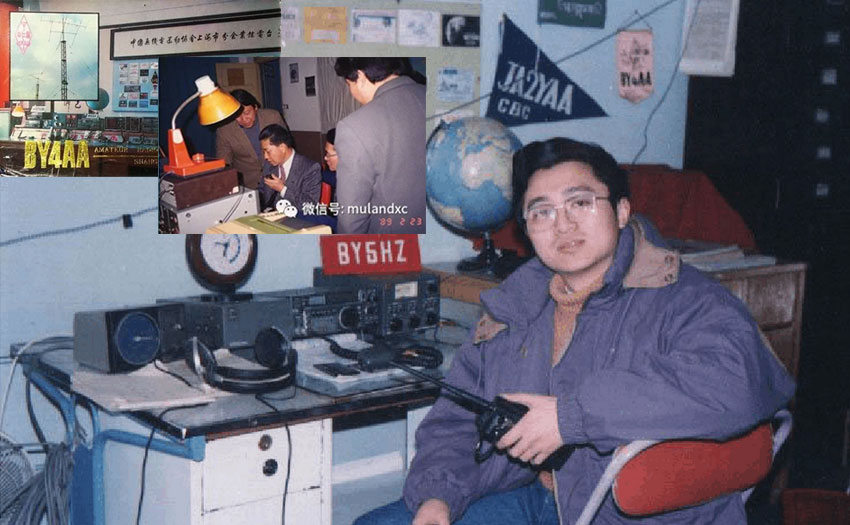 1986 was the year I enrolled in university, and I was still receiving the impact of Western democratic and liberal ideas. I didn’t know that Lanzhou held the first National Amateur Radio Directors’ Conference. The meeting reviewed the history of the restoration and development of amateur radio. Summarized the gains and experiences, put forward questions and suggestions, and then approved and issued the "Opinions on the Further Development of Amateur Radio" which was initially determined by the discussion at the meeting in November of that year, and then issued the amateur radio check-in staff rating standards. This series of management work documents have played a positive role in promoting the healthy development of amateur radio stations. The competition also had a good start in 1985. The new and old collective stations in the following years have well maintained this annual event. Limited to the popularity at that time, the operators are mainly full-time collective station staff. 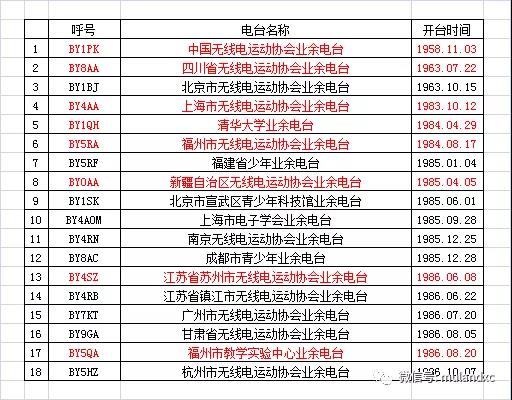 The CQWW SSB in 1986, BY4SZ of the newly established Suzhou Association, and BY5QA of the Fuzhou Teaching and Experimental Center participated in the competition that year. The veteran BY1PK made nearly 2500 QSOs in its first independent SSB competition and continued to be led by Xie Lao BY4AA. It's not bad, their 2000+ QSO numbers are only 200,000 points lower than BY1PK's 1.1 million points, which greatly exceeds their own results last year. 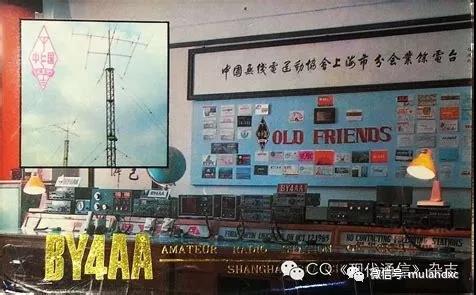 BY4AA, like BY1PK, has participated in the CQWW two-mode competition for two consecutive years

There were also 3 multiplayer single crews (MS group) in the 1986 CW competition: they were BY0AA, BY1PK, BY4AA. The former was launched last year for the first time this year, and the results of the latter two were basically the same as last year. 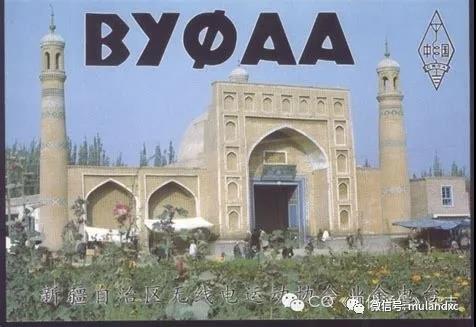 BY0AA appeared in CQWW for the first time after China, Japan, and Nepal joined the Mount Everest guarantee in 1985

What needs to be mentioned in 1986 is BY1QH, American enthusiast K5IID (Petroleum Engineer, sponsored CQWW medal, SK in 2017) in BY1QH in 1986 and 1987 for two consecutive years participated in the high-power single full band of SSB and CW in 1986 The high-power 15-meter single-segment competition, although the results are very average, these are the first three singles I can find, and its 1987 SSB single full-band high-power 1350QSO/470 thousand points record has been maintained. After 2000, because of its special status, BY1QH also had more foreign scholars from Europe and the United States to exchange, and both software and hardware received more support from Europe and the United States. Later, foreign countries visited the OP to participate in many competitions there. BY1QH’s equipment includes IC750 and TS180S radios, and power amplifiers include IC2KL, FL2000B, and one self-made. There are four antennas: one for four-unit and one for three-unit Yagi, one for upright antenna and one delta loop, although there are no previous ones. Each station is advanced, but compared to the competition, this configuration is quite reasonable. 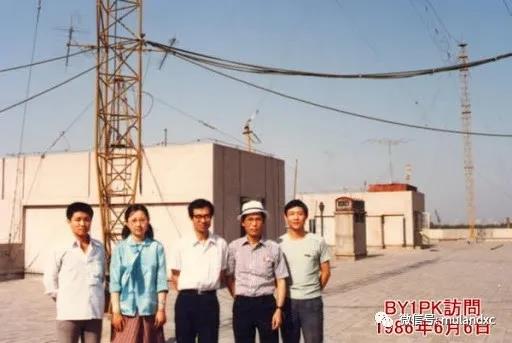 In 1987 CQWW SSB, apart from the BY1QH single-player competition mentioned above, the other three were multiplayer single crews BY4SZ, BY5QA, BY5RA (for unknown reasons, BY1PK and BY4AA were absent). Two of the Fuzhou stations were 1800+ QSO, although Suzhou's BY4SZ 1500-QSO is slightly inferior, in the next few years you can notice the high appearance rate of BY4SZ, they are the backbone of the game in the late 1980s.

In 1987, CQWW CW participated BY1PK BY4AA and BY4SZ. The BY1PK team led by Tong Xiaoyong and Yan Pidong created a high score of 2600QSO/1.4 million. The CW score of the Chinese surpassed the SSB record of BT1BK (BY1PK's own special station) (although The model is different, it also has reference significance), ginger is still old and spicy. 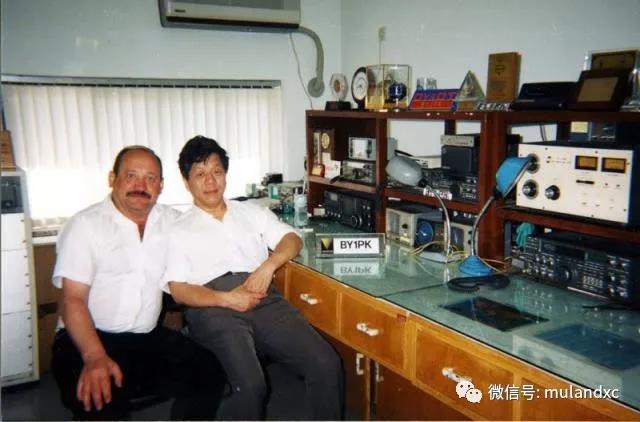 In the BY1PK radio room in 1987, the top radio stations IC781, TS940, and power amplifiers of that era were listed. The maximum output power of the power amplifier can reach 1.8kW.