How to Choose a Suitable Radio Antenna? 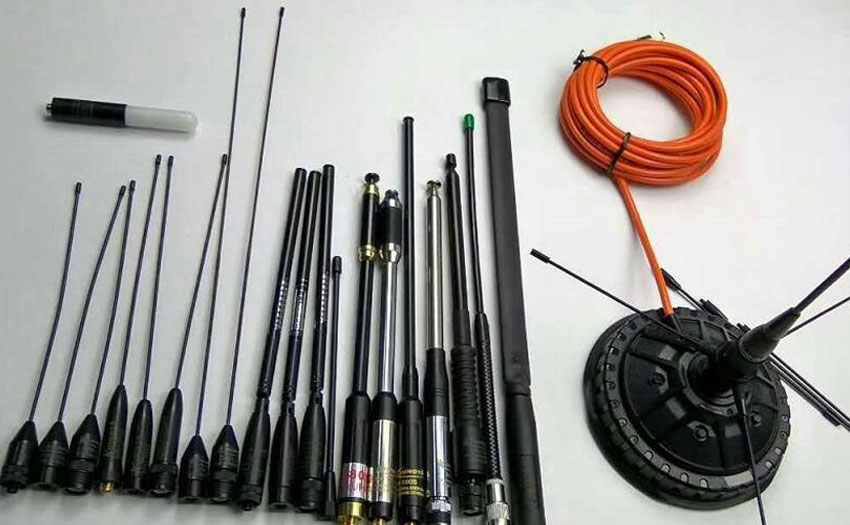 Antenna is a very important component of radios. The antennas primary function is to transmit and receive clear signals between multiple radios. It is safe to say that an efficient radios will require antennas to operate properly. There exists many different types of antennas with many different specifications. To choose the correct one without understanding the nature of antennas would be an overwhelming task. Therefore, it is essential to understand some specifications of an antenna, in order to choose an antenna most perfectly suitable for your radios. 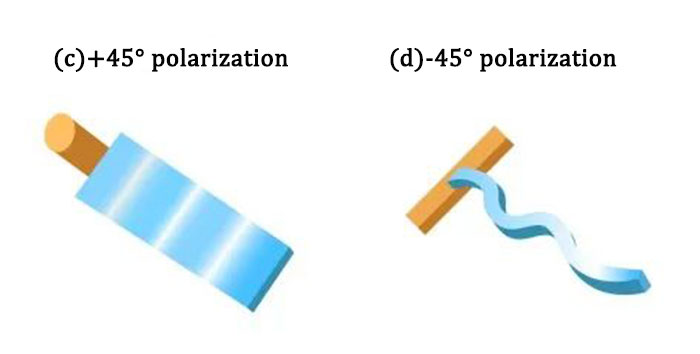 For reflector antennas, the voltage standing wave ratio on the feeder is often used to express the impedance characteristics of the antenna. 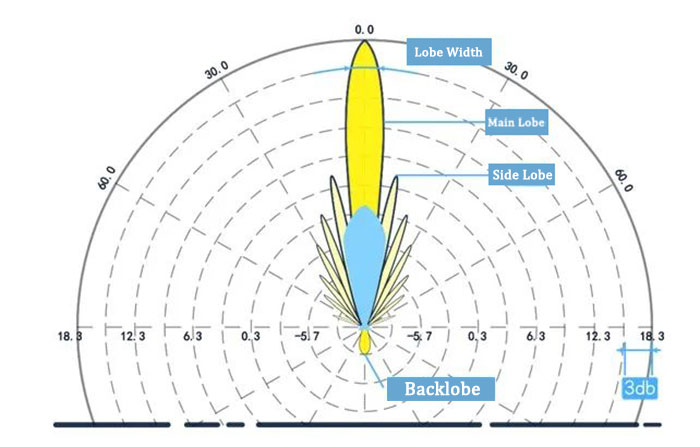 The Lobe width refers to the angle between the two points where the radiation intensity is reduced by 3dB (the power density is reduced by half) on both sides of the maximum radiation direction of the main lobe. The narrower the beam width, the better the directivity, the longer the operating distance, the stronger the anti-interference ability.

Antenna gain refers to the ratio of the power density of the signal generated by the actual antenna and the ideal radiating element at the same point in space under the condition of equal input power. The gain is closely related to the antenna pattern. The narrower the main lobe of the pattern and the smaller the side lobe, the higher the gain. Antenna gain is used to measure the ability of an antenna to radiate electromagnetic waves in a specific direction. It should be noted that the antenna itself does not increase the energy of the radiated signal, it just concentrates the energy in a certain direction through the combination of antenna elements and changing its feeding mode.

The antenna standing wave ratio is an index indicating the degree of matching between the antenna feeder and the base station. It is generated because the incident wave energy is not completely radiated after being transmitted to the input end of the antenna, and the reflected wave is generated and superimposed.

In addition, the antenna index also needs to pay attention to the downward tilt of the antenna, as well as the number of ports, connectors, and feeders.

Hope this article has been helpful to you.

How to Manually Save a Channel via RT23 Radio Keypad?
Retevis RT97P Digital/Analog Handheld Repeater is coming