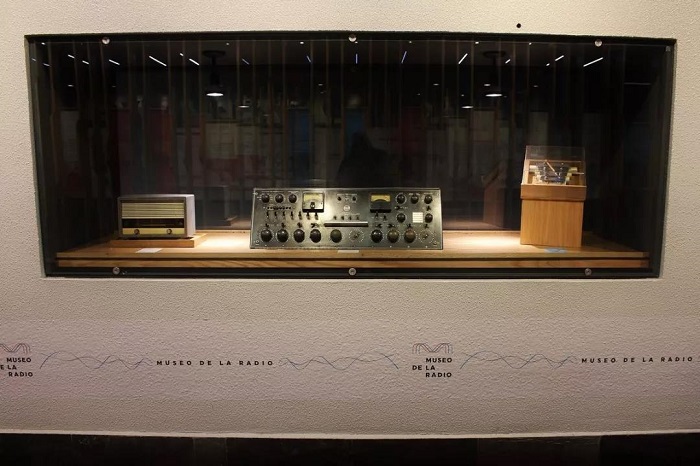 Upon entering the Parque de los Venados station of the Mexico City subway system, you may be surprised to find that you've also entered a museum. Here, the subterranean corridors double as the Museo de la Radio (Radio Museum), a small institution dedicated to the communication system's history.

The museum's exhibits display different radio-related devices such as lightbulbs, consoles, and microphones. The most prominent is the famous four-key xylophone with which the XEW—dubbed “the voice of Latin America”—announced its broadcasts during the golden age of the '30s.

Other showcases contain collections of old radios, and still more highlight radio stars'records. The display cards narrate some important events such as the first transmission, the birth of the digital radio, tidbits of curious data, and explain how the sound waves work. 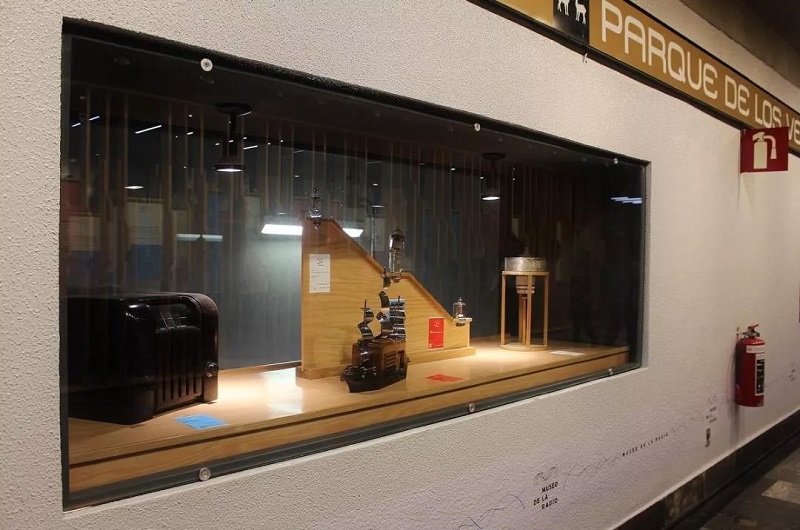 The most interesting part of the museum is the radio booth, which actually broadcasts live shows. It was installed and opened in 2018, complete with the most advanced technology. One space is the speech booth, and another is the editing booth. 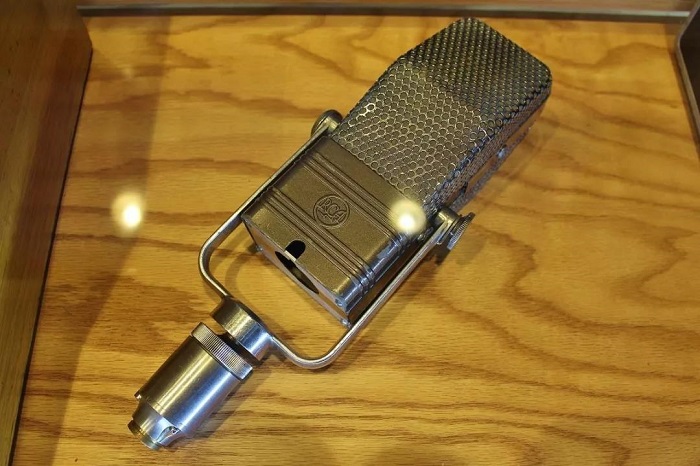 Because the booth was installed by the Radio Association of the Valley of Mexico, it does not belong to a particular station. So every day, different broadcasters are able to use the unusual studio to record their programs, which are transmitted to different stations across the country. 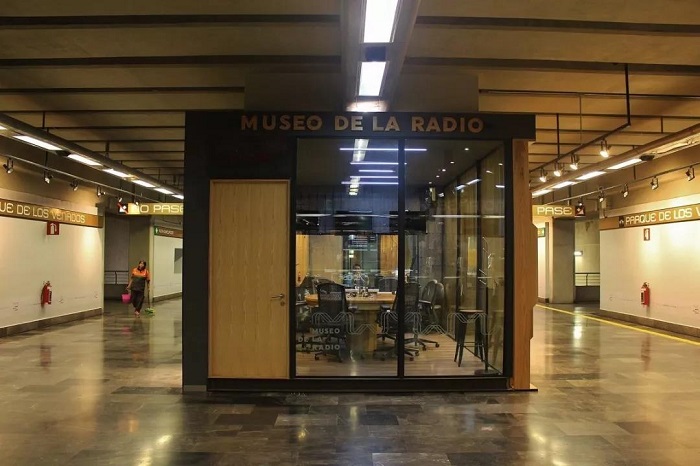 Know Before You Go.

The museum is accessed with a metro ticket, which costs $5 pesos. It works with the same metro schedules. To know which luminaries will be presented in the museum, you just have to check the museum's Facebook page.

How to make a DMR codeplug?
How to display DMR contacts on Retevis RT90