Why Roger Beep is important? 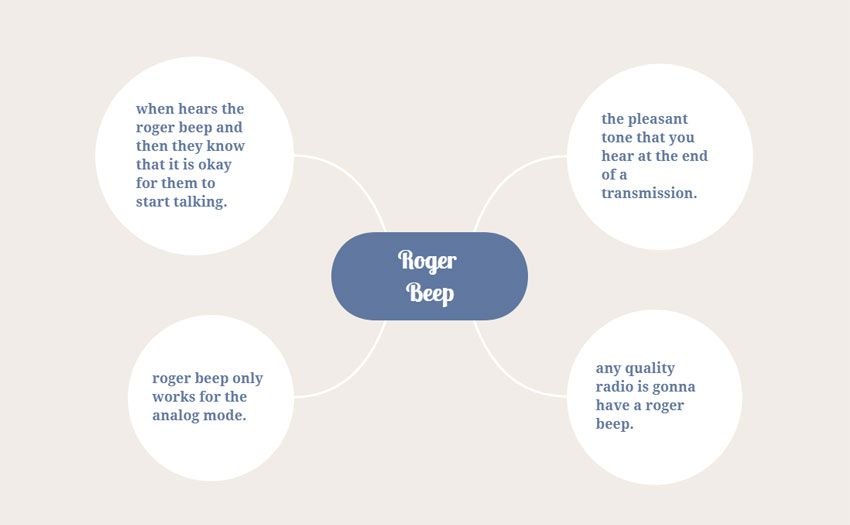 The roger beep is one of the very important features on any real quality radio, it's been around for hundreds of years and it is the all-time favorite feature of ham radio operators around the world, but you may wonder want to know what is roger beep?
why is it used?

The roger beep is the pleasant tone that you hear at the end of transmission when you let off the key when you stop the talking. any quality radio is gonna have a roger beep. Why the roger beep is important? and what it's for? It's intended to let the person listening to you know when you're done the talking, you release the PTT, the roger beep has broadcast the person at the other end hears the roger beep, and then they know that it is okay for them to start talking. this is very useful, because many people will talk on the air and they pause while they're holding the button and still broadcasting, and the person at the other end is also eager to start pressing the PTT button and let everybody hear what they have today. but for some professional radio amateurs, even though they don't turn on the roger beep, they mostly like to say 73 at the end of a transmission. then the person at another end also will know they can start to talk.

As we all know, many quality radios are all have the roger beep. For example, the HD1 roger beep can be set in the software and on the radio separately.

The finally thing need to say is that the roger beep only works for the analog mode.

How to set and show CH NAME on Ailunce HD1?
How do you think about Privacy Tone?

by Vivian
Something you need to know about GMRS