The History of China's Amateur Radio Competition in My Eyes 3 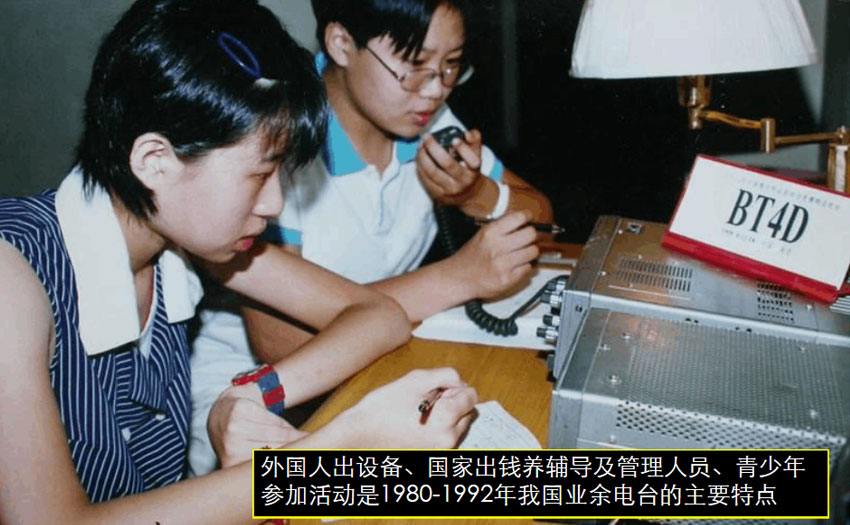 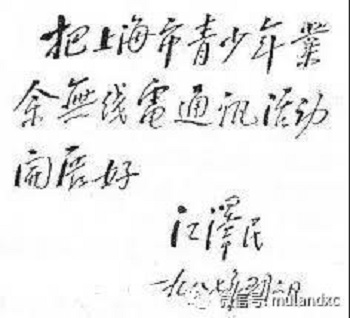 Due to historical reasons, my country's amateur radio for a long period of time is under the management of the Sports Commission and belongs to the China Radio Sports Association, or CRSA for short. In March of 1982, BY1PK was the first to be restored. 86 years ago, a number of radio stations in the sports commission system followed (BY1QH is a university radio station, which is a special case). At the end of July, the State Sports Commission organized training for youth amateur radio instructors and enthusiasts. After 1987, collective stations of associations, children’s palaces, junior science stations, universities, middle schools, and primary schools, and individual enterprises had sprung up. By 1991, my country’s collective stations reached 61.

According to the statistics on the CQWW website, after 48 years, our country’s BY2BPR again in 1981, which was earlier than the restoration of BY1PK, is a bit weird. I checked a lot of information and couldn’t find the origin of this station. I can only use it for the time being. It is a "pirate station" and cannot be counted. Our country’s collective channel really started participating in international competitions should be counted from 1985. The CQWW SSB competition at the end of October that year was promoted by the well-known Japanese DX expedition activists JA1BK Mizoguchi and JK1OPL to form the special platform BT1BK. In the competition, the multiplayer single unit scored 3200QSO/1.4 million points. With the rarity of BY at that time, under the leadership of these two very experienced Japanese OPs, the number of QSOs is not bad, and the total score is not very good in the strict sense. Limited to the demonstrative nature of the competition, plus the low point in the communication cycle (22 cycles) in 1985, good results are more dependent on hardware. In any case, this can be regarded as a good start for the first few years of our participation in the competition. This is a good start. An epoch-making game. 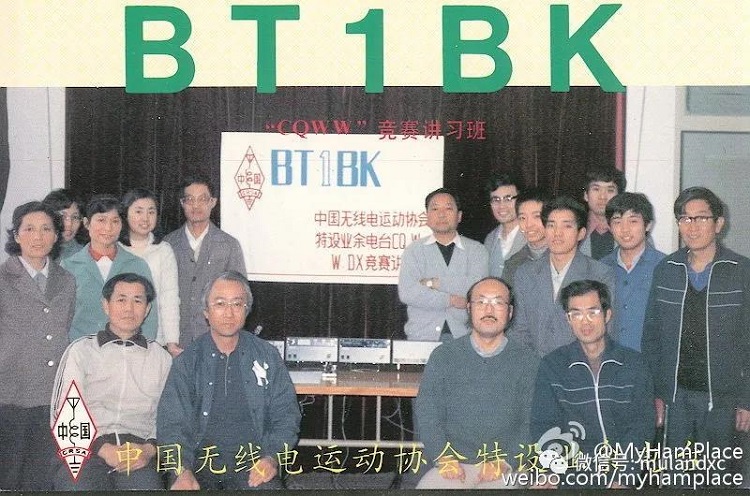 Speaking of foreign help, here is an excerpt from the memories of the predecessors of Tong Xiaoyong (BA1AA): "In the 1980s, the recovery and development of our collective amateur radio station were helped by many international friends and overseas Chinese. Those who have helped us are not Should be forgotten." He specifically mentioned the Canadian Chinese Huang Guoan/VE7BC and the Japan Amateur Radio League (JARL). "Huang Guoan, when he came to China for the first time in 1981, he donated 28,000 amateur radio books to the China Amateur Radio Sports Association and the Academy of Posts and Telecommunications, and three complete sets of radio equipment were respectively donated to China. The Beijing University of Posts and Telecommunications, Guangzhou, and Changsha have come to China several times in the future to lobby for the establishment of the radio station as soon as possible. The Japan Amateur Radio Federation (JARL) from 1981 to 1987 organized an official visit to China in the name of the "Alliance". On 9 occasions, President Masazo Hara also personally led a group to China many times, each time he brought a large number of complete sets of equipment and technical personnel to assist in the construction of the station. In the 1980s, it was a collective amateur radio station built with the assistance of JARL and other Japanese organizations and individuals. There are more than 20 seats." 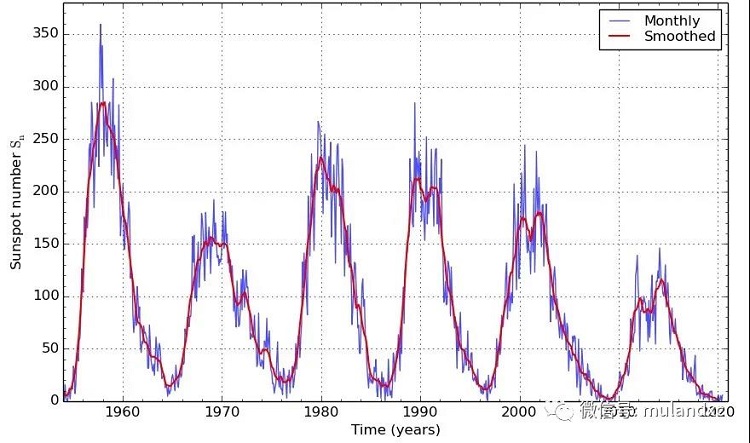 In the 1985 CQWW SSB competition, BY4AA, 170,000 points/675QSO, former Shanghai underground radio station worker Xie Dihua (belonging to BY4AOM’s older generation radio station, the mother is British, the grandfather of Shenhua football player Xie Hui) Under the leadership of the two Chinese OPs, the first show of the competition is very valuable, and its significance is no less than that of the demonstration game in Beijing at the same time. According to the BA4AA, Xu Ru recalled: "Due to the early days of the reopening of our amateur radio station, most of the staff of the collective station were transferred from the army and coaches or athletes who used to quickly send and receive newspapers. They were good at sending and receiving newspapers, but their English speaking skills were not high. I am not proficient. I am a little timid and afraid to participate in the CQWW SSB World Tournament. He (Old Xie) encouraged us to say: How can we start the stage without learning to exercise? The level is not high, the speed is not fast, how about learning? , Training will be fast. Under the encouragement and leadership of him (Lao Xie), he (Lao Xie) and another comrade participated in the CQWW SSB competition for the first time in BY4AA and were met by the Japanese teacher who was in BY1PK at the time. Mr. Kou Wansi’s appreciation, although not high in grades, reflects the hobbyist’s spirit of study and continuous improvement."

’m wondering why this started in 1985. It’s probably because of the many visits and exchanges to various collective stations from Japan’s HAM since 1985, which brought us some new ways to play, including competition training, The aforementioned BT1BK was one of the contents of the training class at that time. By the time of CQWW CW, the few collective stations under the early sports committee system participated in multi-person single-unit competitions, including BY1PK (58-10,000 points 2000+QSO), BY4AA (28+10,000 points 1100+QSO), BY5RA ( 100,000-minute 1000+QSO), and BY8AA (11+10,000 minutes 700-QSO). Analyzing from historical data, we had some language barriers at that time, so SSB was not as confident as Xie Lao in the competition, and the CW model is all these military sports The strengths of the OP, who is an athlete and a troop operator, can imagine how handsome the old HAM can calmly deal with high-intensity CW competitions with the keys and paper logs, even up to 2000QSO.