The History of China's Amateur Radio Competition in My Eyes 2 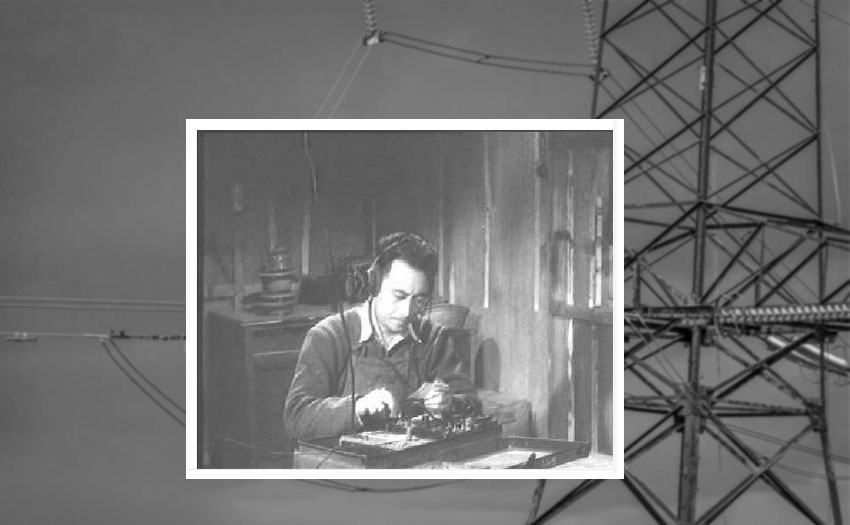 2. The hazy stage before the collective station was restored in 1982

The start of amateur radio activities in China

The start of amateur radio activities in our country is not too late. In the 1920s, Shanghai was already the economic and trade center of East Asia at that time. Not only commercial radio stations were introduced, but amateur radio activities were also brought into China. By 1936, the Chinese established the China Amateur Radio Society (CRC) in Hangzhou. Following the pace of international radio development, there have been more than 200 Chinese amateur radio stations with the prefix XU. On May 5, 1940, the association organized The first annual meeting in the air was held once a year and lasted until liberation. This is the origin of the 55 festivals we are now familiar with. During the Anti-Japanese War, the amateur radio station could only be used for anti-Japanese propaganda, and ceased its activities in September 1940, and was reorganized into the "China Amateur Radio Association", referred to as CARL, and moved to Nanjing in 1946. After the Anti-Japanese War, the old amateur family resumed activities. The membership reached 5,000, and the number of radio stations increased to more than 400. The association also changed the Chinese prefix from XU to C. After consulting the log of the CQWW competition, it can be found that as early as in the first CQWW CW and SSB competition, several seniors with the prefix of C participated and submitted their logs. They were in CW mode: C1CH, C1BC, C1JH, C1OH, C7OO, SSB mode: C1CH, C7ST, C8KY. It can be seen that my country's participation in global competitions is quite early, and the old amateur home in Shanghai (at the time District 1) is more active. 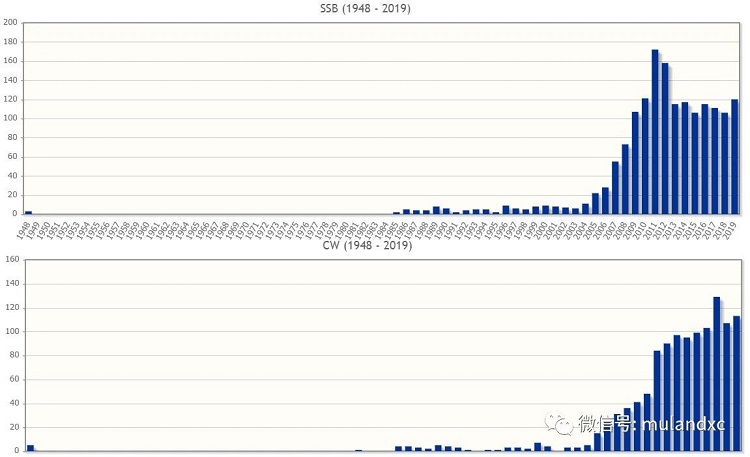 According to the statistics of the number of participants in China'S CQWW competition from 1948 to 2019, the middle of 2005 was a turning point

Since 1950 after the liberation, China has banned personal amateur radio activities. "In the 30 years after liberation, the amateur radio movement has been given a strong sporting color in mainland China. Quickly send and receive reports, radio direction finding, and model aircraft. Models have become sports events at the Games. At that time, the socialist countries often held competitions in these events. China has always been a strong player. Some events are still China's gold medal repertoire. Special mention should be made to send and receive reports quickly. At that time, Chinese athletes set many world records. So it can be said that amateur radio activities have not been interrupted in China, but appeared in another form." Excerpt from "The History of Amateur Radio in China".

In 1959, the first amateur radio station BY1PK was restored after the liberation. Tong Xiaoyong, one of the champions of the second international fast-receiving newspaper, served as the director. He was the leader of amateur radio in my country until his retirement. At that time, it was only possible to use the CW model and it was stipulated that it could only communicate with socialist countries. Therefore, my country was a "rare station" in Western countries for a long time. In the early 1960s, amateur radio stations were opened in Beijing, Changsha, Jilin, Xi'an, and Chengdu. According to the regulations at the time, they could only communicate with each other domestically. Amateur radio competitions have been given a more military-sports nature, which is obviously different from the concept of competitions we are talking about today. 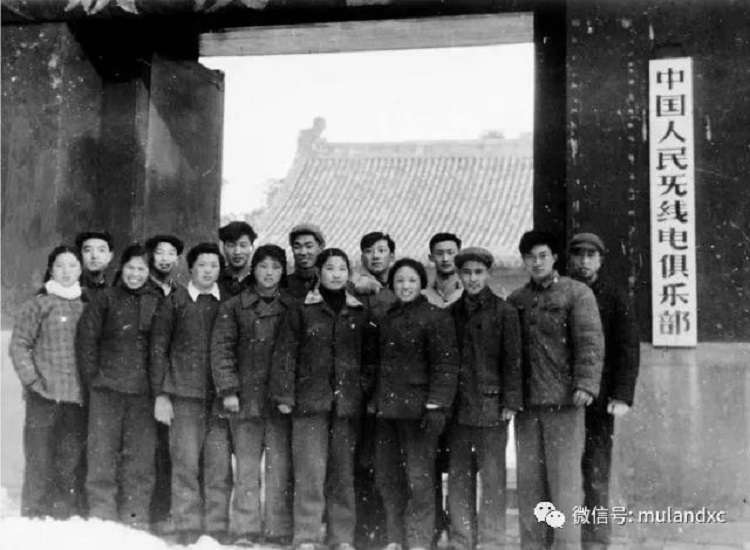