The Benefits of Using Temperature-controlled Fans in Mobile Radios 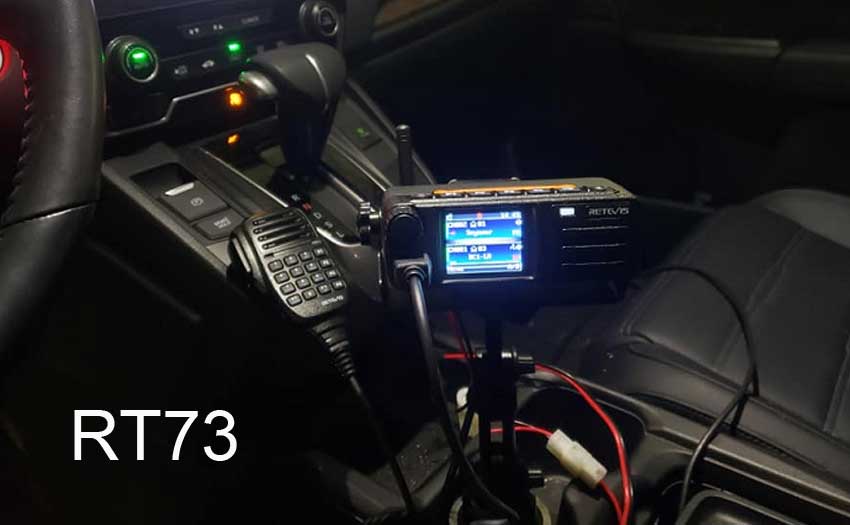 The vehicle-mounted radio refers to a radio walkie-talkie that can be installed on vehicles, ships, airplanes, and other vehicles, is directly powered by an external power source, and uses an external antenna.

But sometimes the ambient temperature is relatively low, the car station is in the standby state, and the heat generated by the device is slower than the speed of heat exchange with the surrounding air. At this time, the cooling fan continues to work with the original power, which is undoubtedly a waste of energy.

The SQL and SQL Level of Walkie Talkie
Why is the Mobile Radio Easy to Burn the Power Amplifier?

by Vivian
Something about Busy Channel Lock-out Function

by Yamy
What is the difference between cross band transmit ...