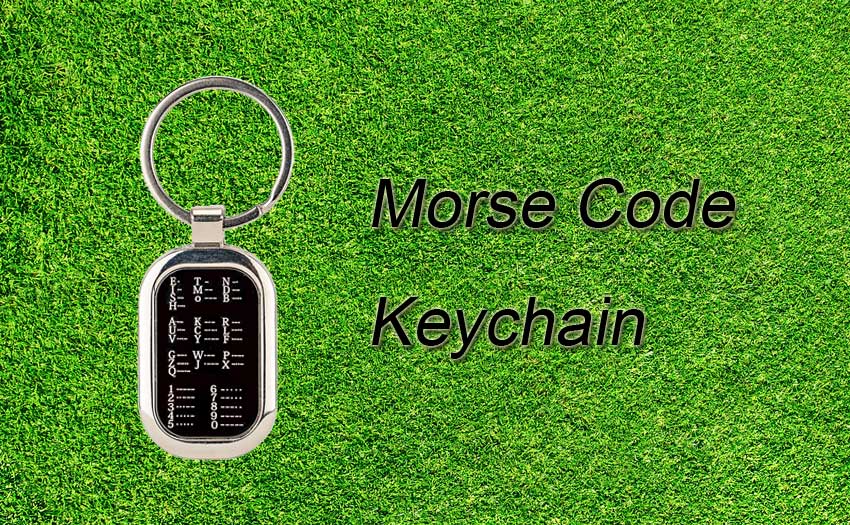 Morse code is a method used in telecommunication to encode text characters as standardized sequences of two different signal durations, called dots and dashes, or dits and dahs. Morse code is named after Samuel Morse, one of the inventors of the telegraph.

International Morse Code, also known as Continental Morse Code, encodes the 26 Latin letters a through z, one non-Latin letter, the Arabic numerals, and a small set of punctuation and procedural signals (prosigns). There is no distinction between upper and lower case letters. Each Morse code symbol is formed by a sequence of dits and dahs. 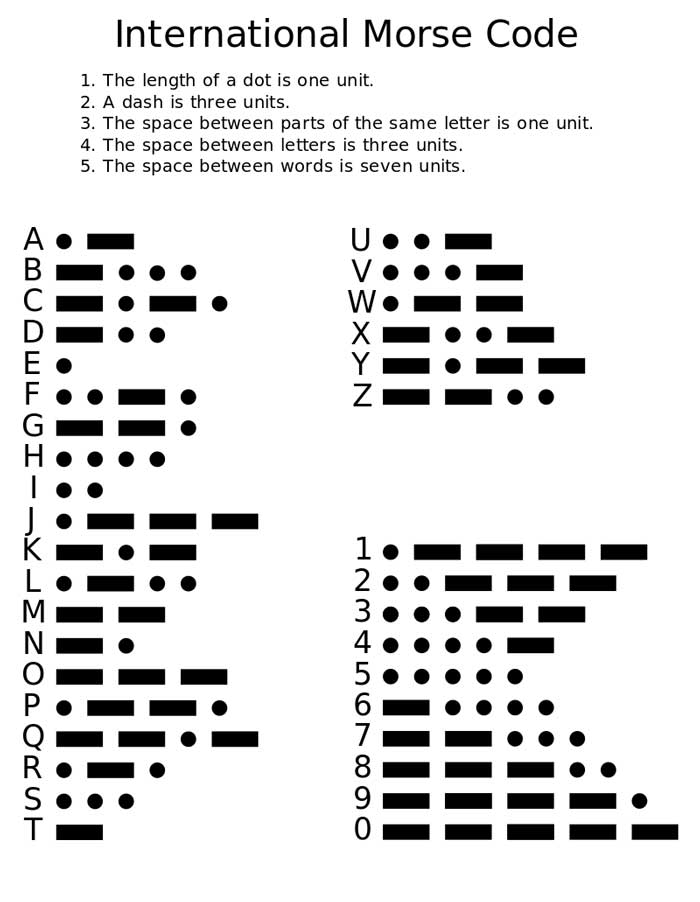 AILUNCE makes a morse code keychain, a 2-sided keychain. It is a good gift for hams.

On the front, we can see it is morse code. We did a sort, more convenient for hams to see. 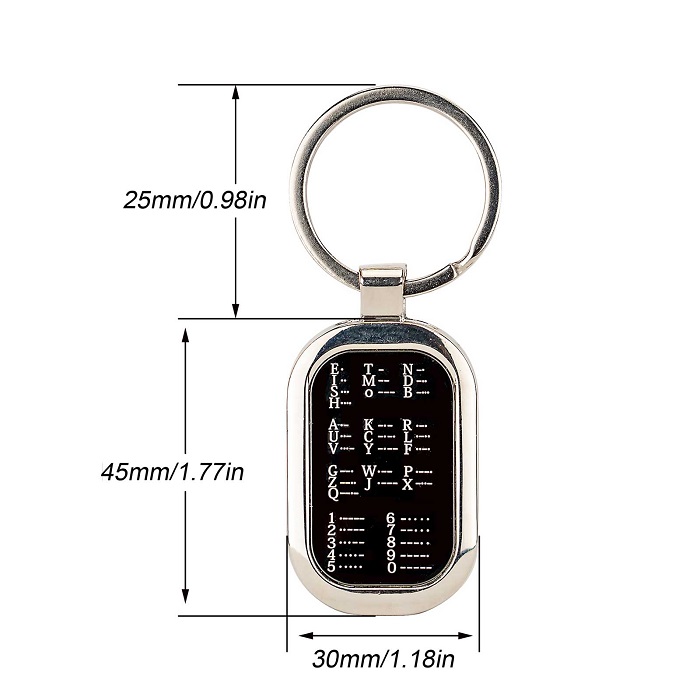 There are two options on the back, “Ham Radio” or “Morse Code Tree”. You can check as you like. 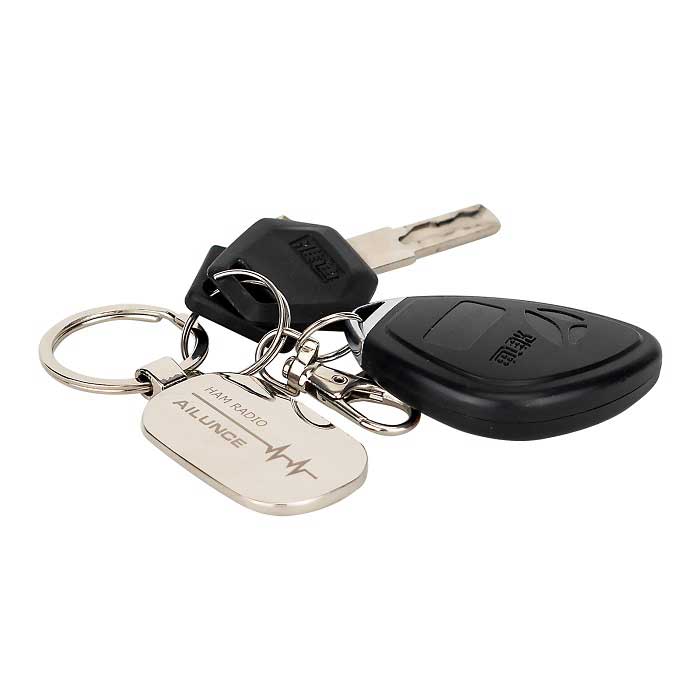 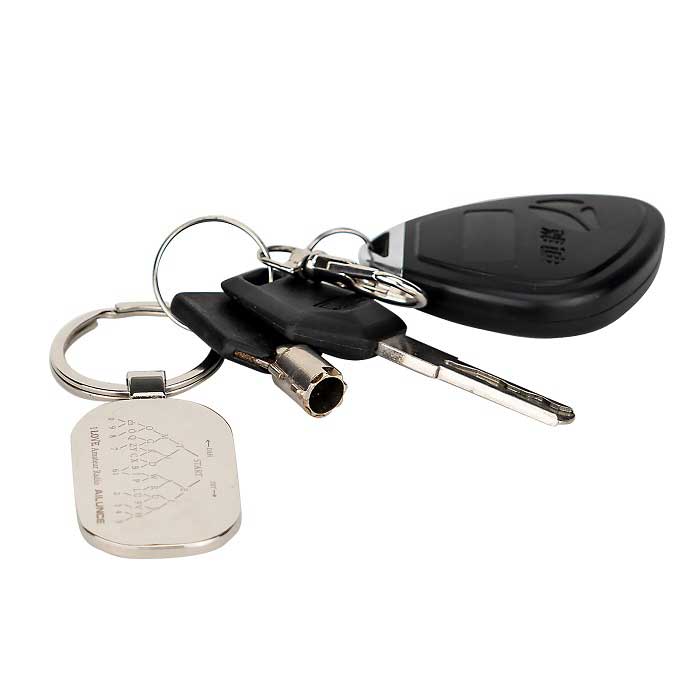 If you want one morse code keychain, you can buy it from here. https://www.ailunce.com/Ham-Radio-Morse-Code-Key-Chain#C9912A

How to use the Rolling Code of Retevis RT73?
What do you like the most about the RetevisRT73?

by Vivian
Is There a Good Radio Recommend for Entry Level Am ...