China conducted its second orbital launch of 2019 using a Long March 11 rocket – this time carrying four satellites into orbit. The launch took place from a mobile launch platform at the Jiuquan Satellite Launch Center at 05:42 UTC on Monday, per one of the payload customers – later confirmed by Chinese State media. 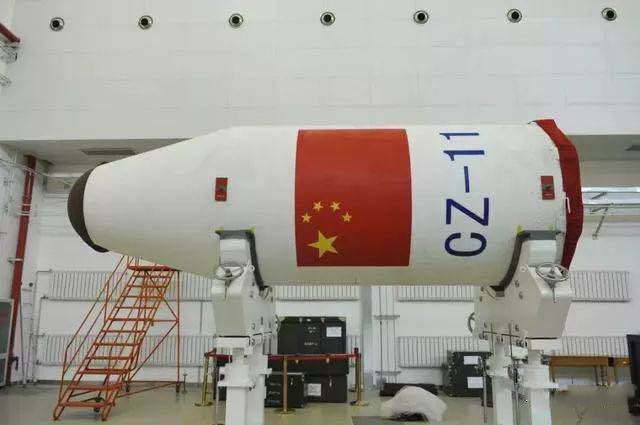 CAS-7B is described as a 500-millimeter sphere spacecraft weighing 3 kilograms. It will carry a V/U transponder and a UHF CW telemetry beacon.

— Thanks to AMSAT News Service.

by Yamy
How to do if Ailunce HD1 is killed by unknown pers ...