Due to the low output power of amateur stations and the complicated factors of radio wave propagation, the distortion or fading of the received speech signal is serious, which affects the analysis and identification of information. Especially in DX communication, some non-English areas have different accents, and many misunderstandings are easy to make during a call. In order to solve these problems, stations all over the world use letter interpretation in voice communication, call sign, name or QTH (radio location) The letters and numbers in etc. use this interpretation to avoid misunderstandings. 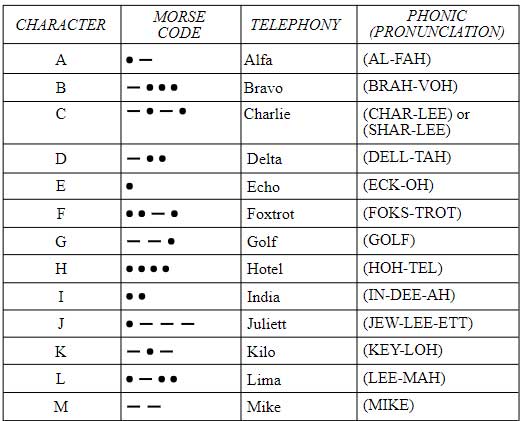 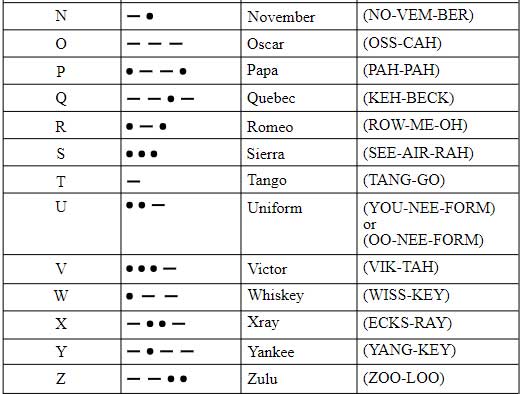 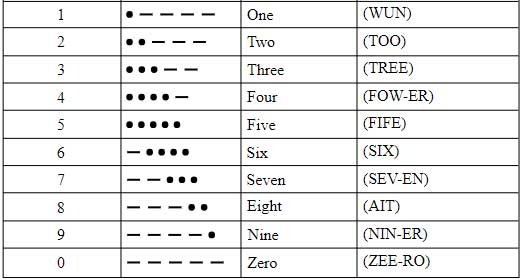 Due to the coexistence of two sets of alphabetic interpretations, in 1947 the International Air Transport Association (IATA) presented a proposal to the ICAO at the Technical Conference in Nice to “suggest a single universal letter interpretation”. Around 1949, the University of Montreal, in collaboration with the ICAO Language Department, led Professor Paul Veneer to conduct a new international civil aviation letter interpretation after research through ICAO communications experts and all ICAO member governments. The law was officially implemented on November 1, 1951.

But then there have been problems, and some users have started to complain because these people believe that there are still many shortcomings in this letter interpretation. In 1952, ICAO decided to conduct further research and objective practical tests in its member states (through airlines, pilots, air traffic control, etc.). The test results came from 31 countries (but mainly in Canada, The United Kingdom, and the United States). Although the final conclusion confirms that the original letter interpretation method is basically stable, it still modifies the interpretation of five letters, that is, C, M, N, U, and X are replaced by Charlie, Mike, November, Uniform, and X-Ray.

by Yolanda
Principles for Setting the Squelch Level

by Yolanda
Interpretation of Signal Strength during Radio Com ...

by Yamy
What's the Superheterodyne receiver?

by Yamy
What's the Local Oscillator