The Basic Information of Yagi Antenna

The importand of the antenna. 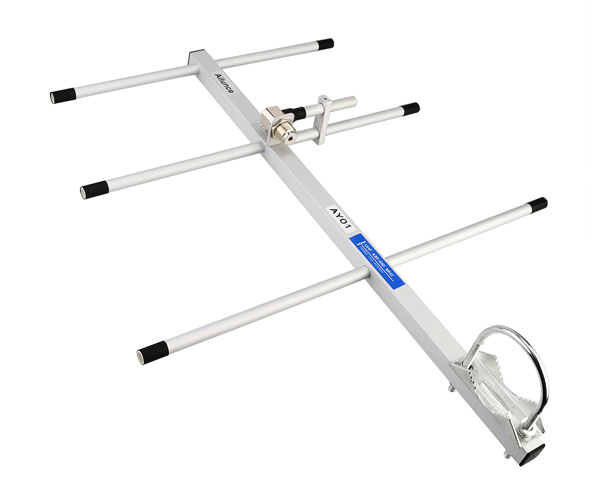 A Yagi–Uda antenna, commonly known as a Yagi antenna, is a directional antenna consisting of multiple parallel elements in a line, usually half-wave dipoles made of metal rods. Yagi–Uda antennas consist of a single driven element connected to the transmitter or receiver with a transmission line, and additional "parasitic elements" which are not connected to the transmitter or receiver: a so-called reflector and one or more directors. 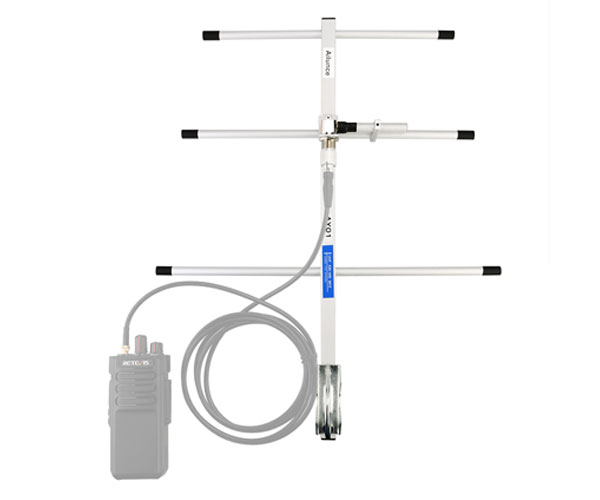 The advantage of the Yagi antenna. 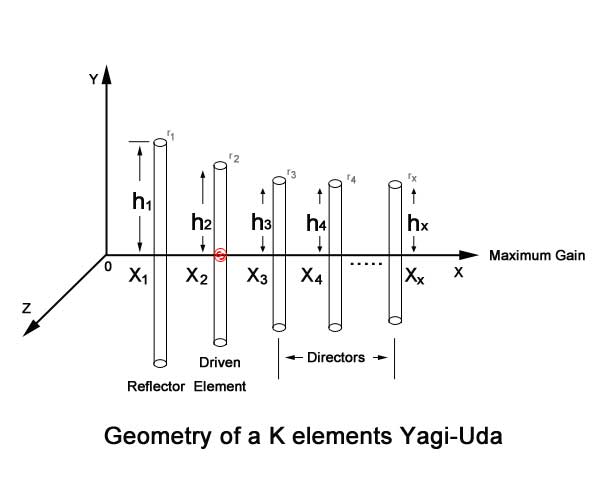 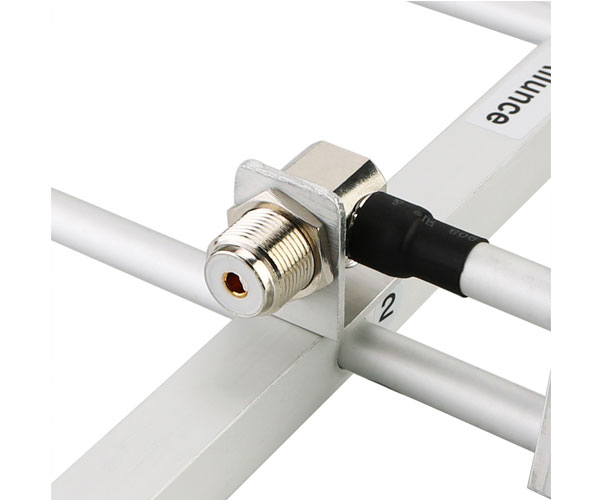 For the design of an antenna, we always hope that it can have higher efficiency and gain, sufficient bandwidth, and strong signal selection and anti-interference ability, while matching the feeder impedance as much as possible, trying to reduce the standing wave ratio and reduce Signal loss. However, the geometric parameters of the antenna have an influence on its electrical performance, and often contradict each other and contain each other. 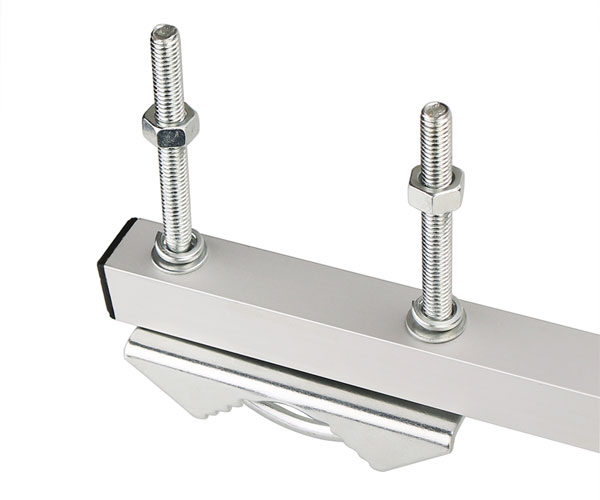 When design adjustment, you can't ignore this. You must combine the actual use and comprehensive consideration, distinguish the primary and secondary, and sacrifice some minor if necessary. Performance. Since the gain of the Yagi antenna is closely related to the axial length (distance from the reflector to the last director), the number of cells, the length of the vibrator and the spacing, the longer the axial direction, the more the number of cells is actually the direction, the more the direction. The sharper the sharper, the higher the gain, the farther the range is, but after more than four directors, the improvement effect is less obvious, while the volume, weight, and manufacturing cost are greatly increased, and the material strength requirements are also stricter, resulting in The working frequency band is narrower. 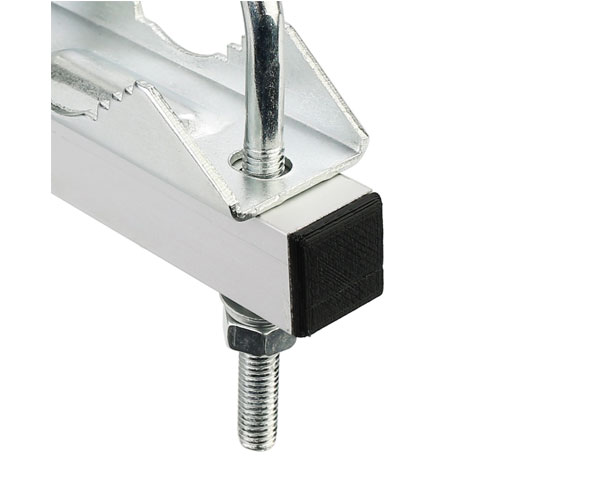 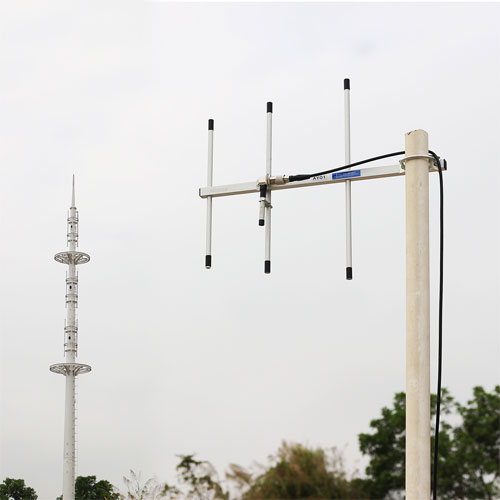