Why use the Amplitude Modulation System for the Aairband?

The Entry Amateur radio enthusiasts often getting start from listening. For example, based on the propagation rules of each band of amateur radio, searched and listened to the relevant signals, learned the basic laws before starting the communication.

In the listening of each frequency band, it sounds high-end and classy on the airband (Airband, 108Mhz to 137Mhz)，even higher level of communication with the International Radio Station (ISS) service radio station. It is not difficult to hear the airband signals now, as long as you live within a few tens of kilometers near the airport. When you start listening, you will find that the airband uses not the frequency modulation system (FM) commonly used in the VHF band, but the amplitude modulation system (AM).

But why use the AM system for the airband? 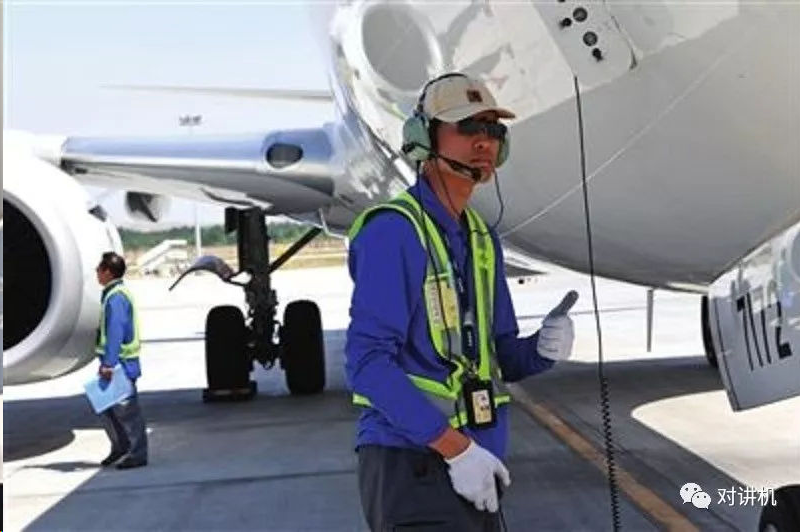 In addition, due to the high flying height of the aircraft, the receiving sensitivity of the radio is higher, and the calling distance is longer. Usually, when the altitude of the aircraft is above 10,000 meters (about 20 kilometers), the transmitting power of 50W can reach 300- 350 km.

Because the aviation radio is used in a special environment, in order to ensure that the aviation working frequency is not disturbed, according to the relevant provisions of the ICAO Convention on Civil Aviation, the frequency range of the air communication is from 118.000 MHz to 136.975 MHz of the VHF frequency, and the channel frequency interval is Divided into three files: 50KHZ, 25KHZ and 8.3KHZ. 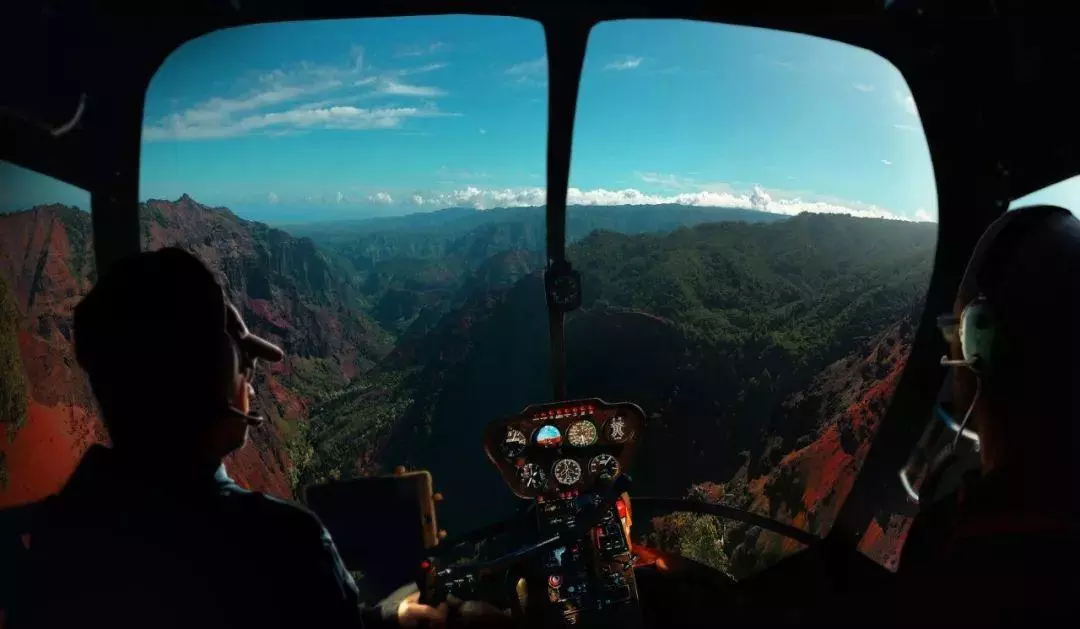 2. The basic advantage of the AM system over the FM system is its good device compatibility and simple circuit structure.

Is that simple reason? Of course not, the most important problem is that the FM system has a capture effect, that is, two FM signals with the same or close frequency, only the stronger signals are mediated.

This situation does not affect much in daily communication, but it is not possible in the case of aviation, which requires strict signal communication, because a communication error will cause a major accident. Assuming that the two planes simultaneously requested to land on Runway 3, the tower only heard a request, but did not know that there was a second request, so they replied with the consent, then both aircraft thought that their request was agreed to begin landing. The same runway eventually led to a collision between two aircraft. 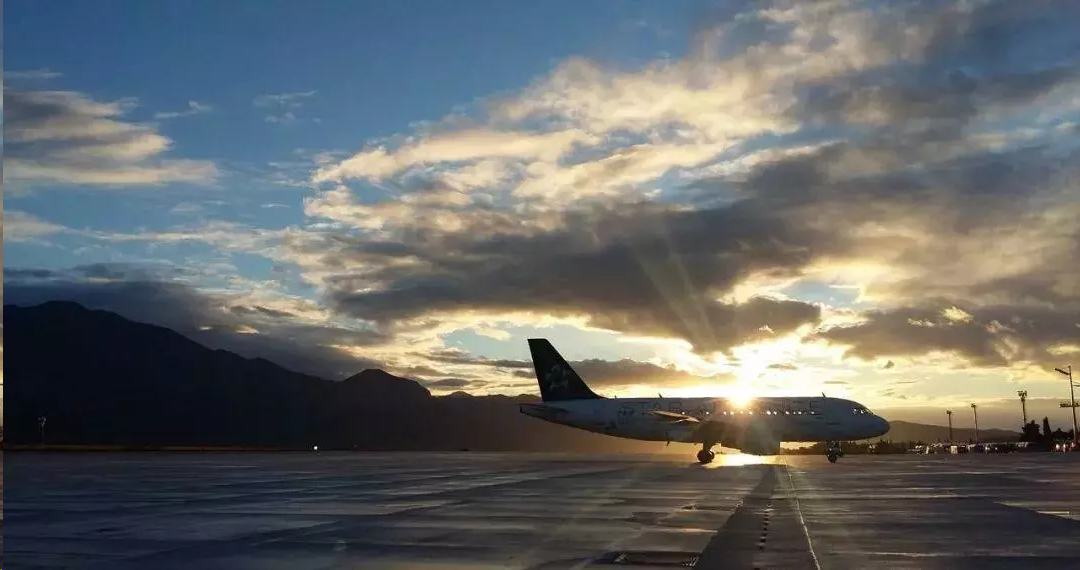 3. In summary, in order to ensure the smooth communication of information, it is guaranteed that the signals sent at the same time can be received, and the amplitude modulation system (AM) is still used in the aviation industry and other industrial communication fields.

by Yamy
Retevis RA86 is coming