The Difference between Battery Eliminator and Chargers

Today get a questions asked the difference between battery eliminator and chargers. First of all, battery eliminator literally means borrowing electricity from others.  A charger is a device that charges other electrical appliances. 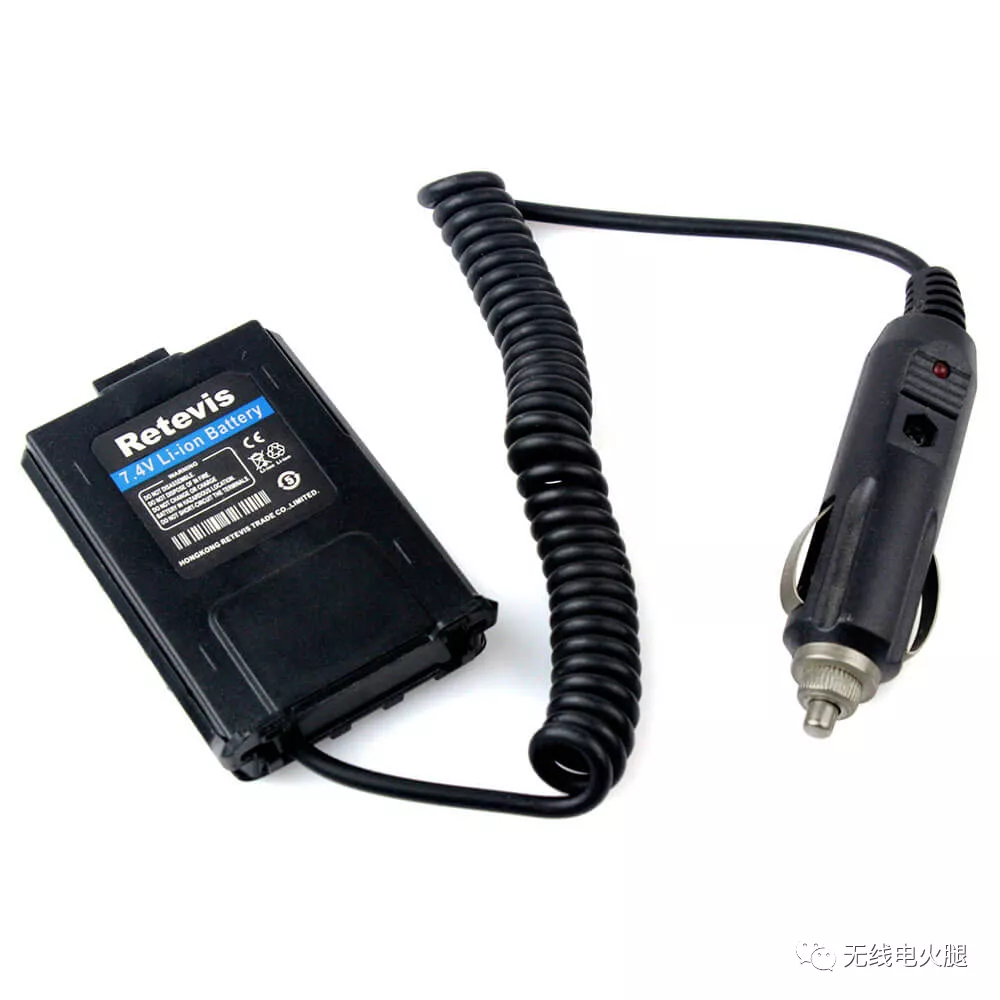 Most chargers come with a cradle charger, the battery of which is electrically connected to the electrical shock of the charger base.

The charger is powered by an AC power adapter and can be plugged into a 110 AC power outlet. According to the battery capacity, the charger can quickly complete the power supply within a certain period of time. Generally, the charger base has a small LED light, which lights up red when charging, and lights up green when fully charged. 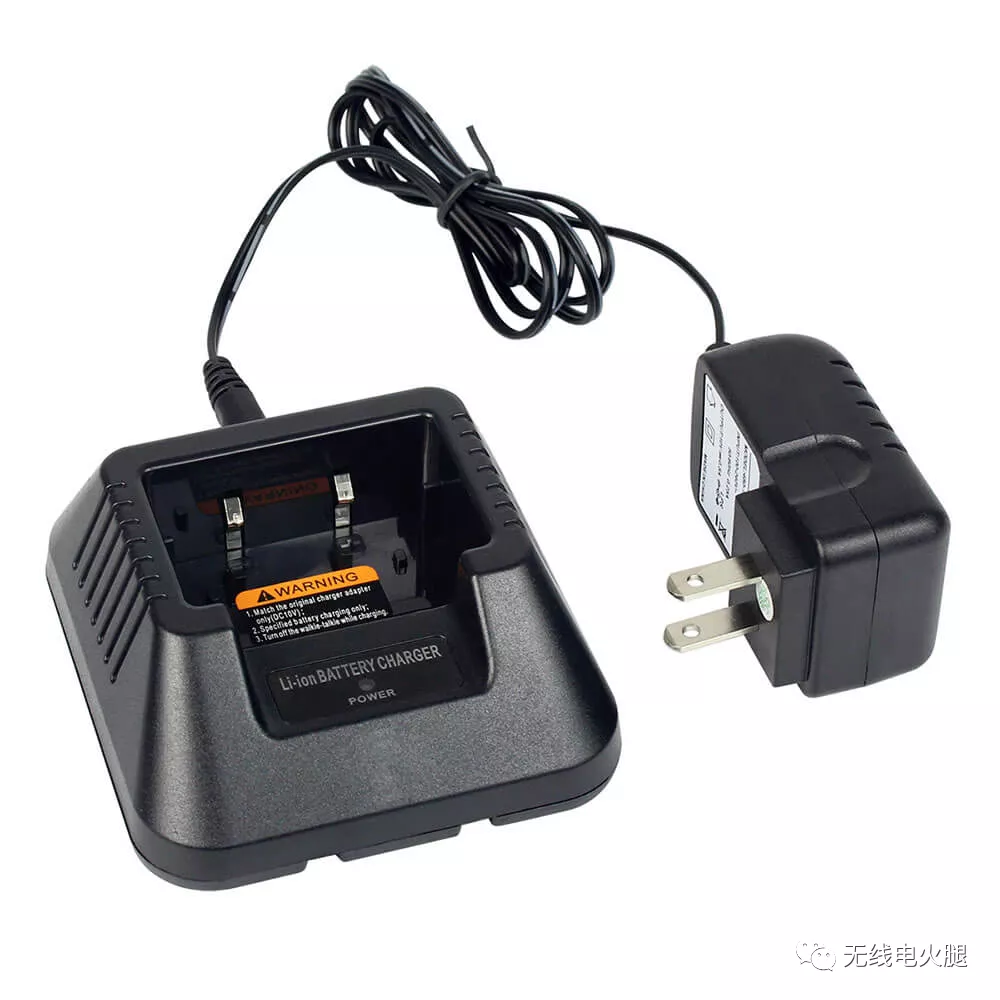 There is also a six-way charger, multiple charging bases form a combined charger. The working principle is the same as that of a separate charger, which can charge 6 walkie-talkies at the same time. Generally, commercial walkie-talkies use this kind of charger. 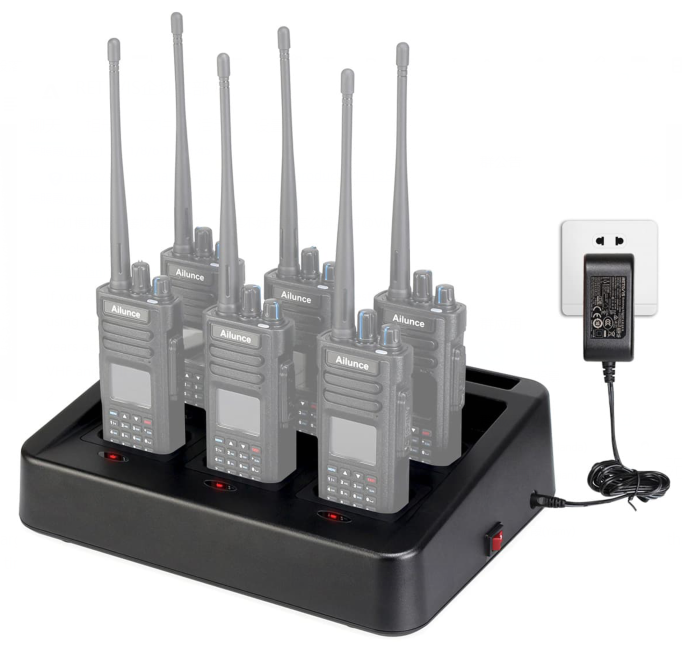 Why need foot switch PTT?
What accessories do you think are very helpful in your amateur radio journey?

by Vivian
How to update Retevis RT85 Firmware

by Yamy
How to do if Ailunce HD1 is killed by unknown pers ...

by Vivian
How to manually program Retevis RB22 talk to Ailun ...

by Vivian
How to judge whether the antenna is compatible wit ...

by Vivian
How to update Retevis RT85 Firmware