For amateurs, the mostly use frequency is 2m and 70cm. and shortwave radio frequency. 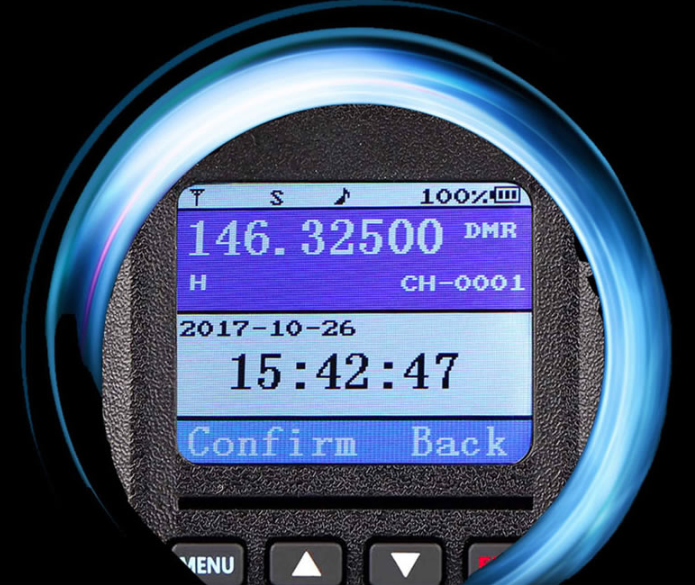 Wiki: The 2-meter amateur radio band is a portion of the VHF radio spectrum, comprising frequencies stretching from 144 MHz to 148 MHz in International Telecommunication Union region (ITU) Regions 2 (North and South America plus Hawaii) and 3 (Asia and Oceania) and from 144 MHz to 146 MHz in ITU Region 1 (Europe, Africa, and Russia). The license privileges of amateur radio operators include the use of frequencies within this band for telecommunication, usually conducted locally within a range of about 100 miles (160 km). The Radio Regulations of the International Telecommunication Union allow amateur radio operations in the frequency range from 144 to 148 MHz. 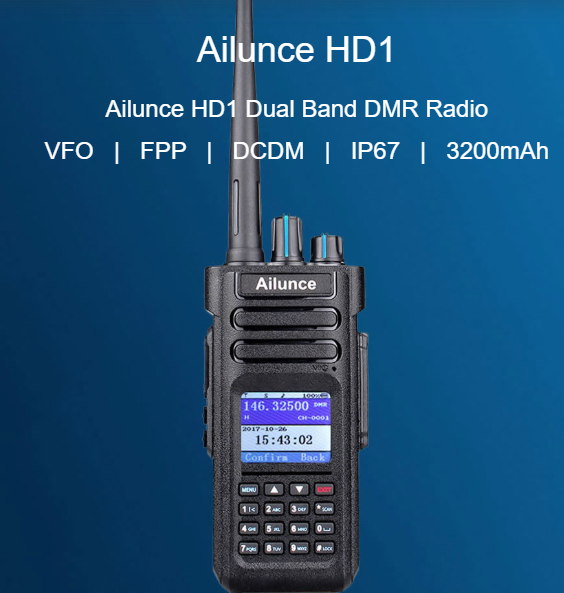 The 70-centimeter or 440 MHz band is a portion of the UHF radio spectrum internationally allocated to amateur radio and amateur satellite use. The ITU amateur radio allocation is from 430 to 440 MHz; 70 centimeters is the most popular UHF ham band due to the ready availability of equipment in both new and used markets. Most amateurs operating on 70 cm use either equipment purpose-built for ham radio, or commercial equipment designed for nearby land mobile frequencies. Amateurs predominately use the band for FM or digital voice communications through repeaters. Due to its size, it's the lowest frequency ham band which can support Amateur television transmissions. 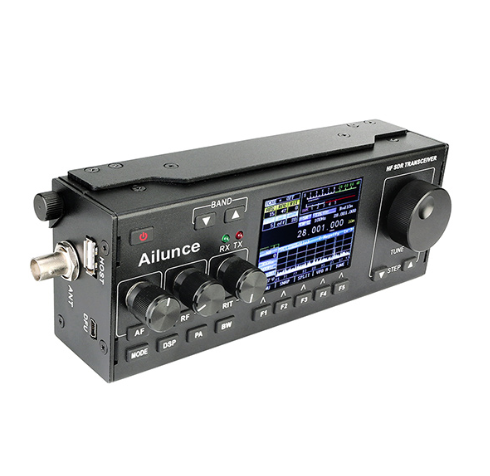 (HF) is the ITU designation for the range of radio frequency electromagnetic waves (radio waves) between 3 to 30 megahertz (MHz). It is also known as the decameter band or decameter wave as its wavelengths range from one to ten decameters (ten to one hundred metres).The HF band is a major part of the shortwave band of frequencies, so communication at these frequencies is often called shortwave radio. Because radio waves in this band can be reflected back to Earth by the ionosphere layer in the atmosphere – a method known as "skip" or "skywave" propagation – these frequencies are suitable for long-distance communication across intercontinental distances and for mountainous terrains which prevent line-of-sight communications. The band is used by international shortwave broadcasting stations (2.31–25.82 MHz), aviation communication, government time stations, weather stations, amateur radio and citizens band services, among other uses.

When engaging in this type of activity, it is best to put in mind the frequencies that you have access to and those that are within the limits of your equipment. It is also ideal to learn more about the different frequencies and how to use them effectively.

by Yamy
How to set the TX Mode of Retevis RT3S

by Yamy
How to do when prompt virus arises downloading HD ...

by Yamy
How to calibrate the user settings of the new vers ...

by Yamy
How to upgrade the firmware of new version Ailunce ...

by Yamy
How to upgrade the firmware of Retevis RT83