How to choose UHF or VHF for amateurs? 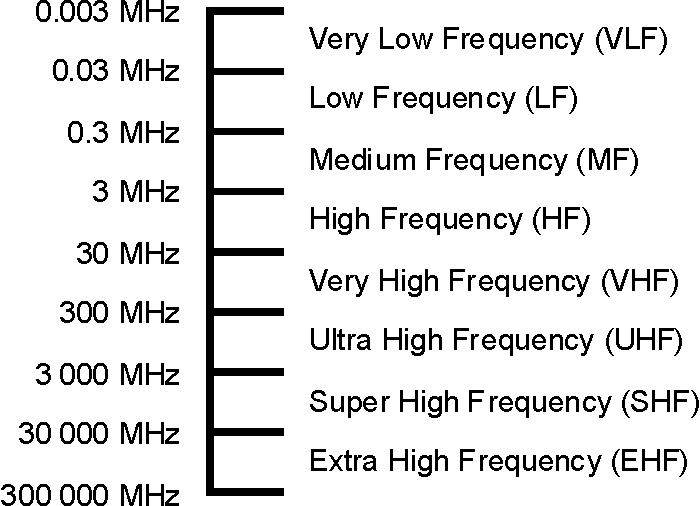 These types of radios have frequencies between 30 MHz to 300 MHz, which means that they are significantly less powerful than UFH radios. Just because they are less powerful doesn’t mean that they aren’t useful, however; if you’re using your radio primarily for outdoor use in fairly open areas, these are still great options. They can’t penetrate structures or other obstructions, but they’re great for hilly or flat landscapes. 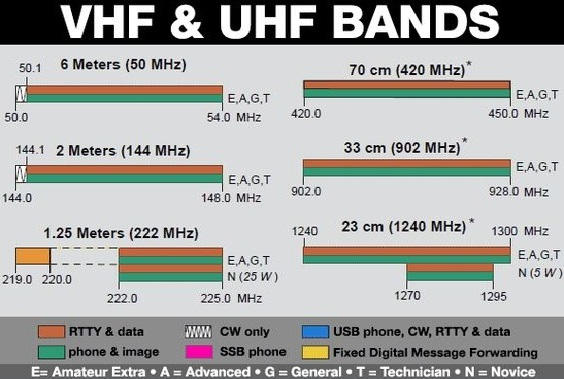 2m band (144.00 ~ 148.00MHz) This is a typical VHF band, which is a very active local communication band. The ionosphere of the signal in this frequency band basically does not reflect. The radio waves are mainly transmitted by line-of-sight, and reflected waves are encountered when transmitting buildings or mountains. Therefore, they can only be used for short-range communication of walkie-talkies.Antennas in this band are the most produced by amateur radio enthusiasts. There are various high-gain directional and omnidirectional antennas, vehicle-mounted mobile whip antennas, and small hand held antennas.

70cm band (430-440Mhz) It belongs to the UHF band, and the direct wave propagates even more than the V band. The U band penetrates better than the V band. Therefore, U band are used more in cities with high buildings. But at the same time, the attenuation of air is larger than V band, which is not suitable for long-distance communication. In order to solve the problem of short distance communication, many amateur radio enthusiasts set up the relay station at a high place. By relaying the differential signal, the communication range can be greatly increased. As long as the enthusiast uses a small power and a simple antenna, Remote station QSO.

As we all known, dual band radios are very popular in the market. In Retevis digital radios line, RT3S,RT82,RT84,RT72,RT52 also Ailunce HD1 are all very popular in amateur radio operators. You can use not only UHF but VHF under different needs. 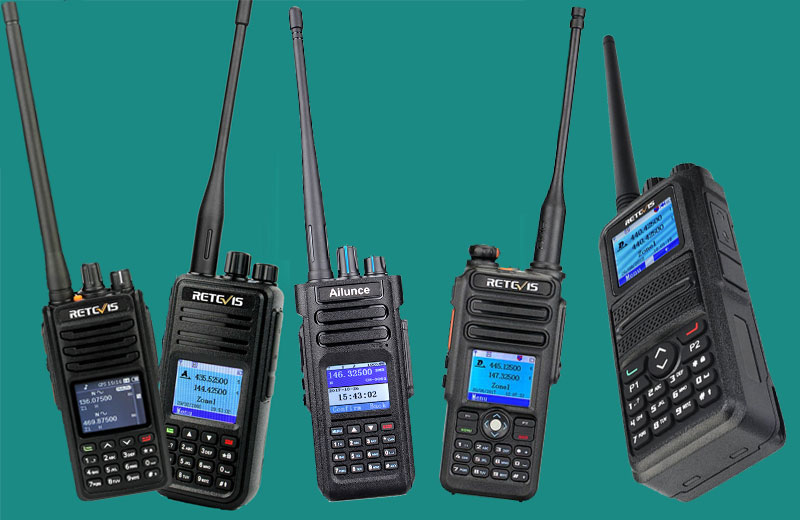 by Vivian
Why Roger Beep is important?