Hams Save Lives at Critical Times from The Two Emergency Rescues 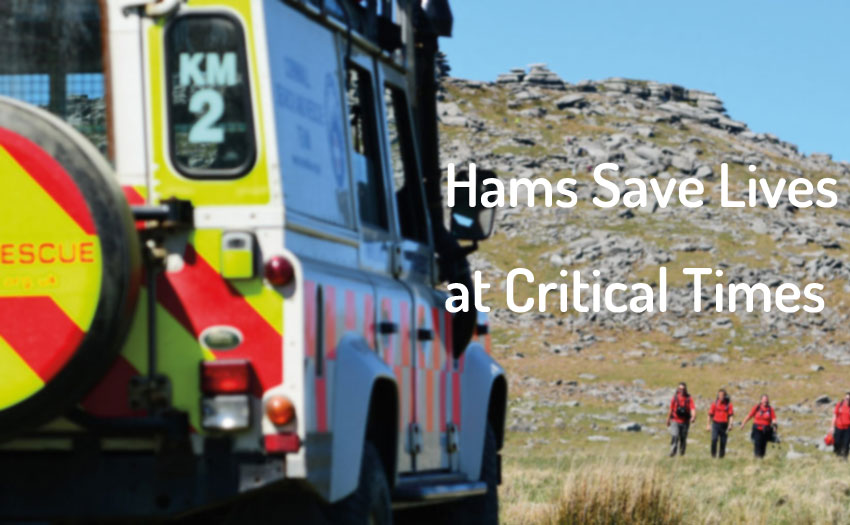 The cross band FM amateur radio repeater which activated on the International Space Statio success attracted the attention of hams. The repeater can not only float in the air, but also plays an important role on the ground. 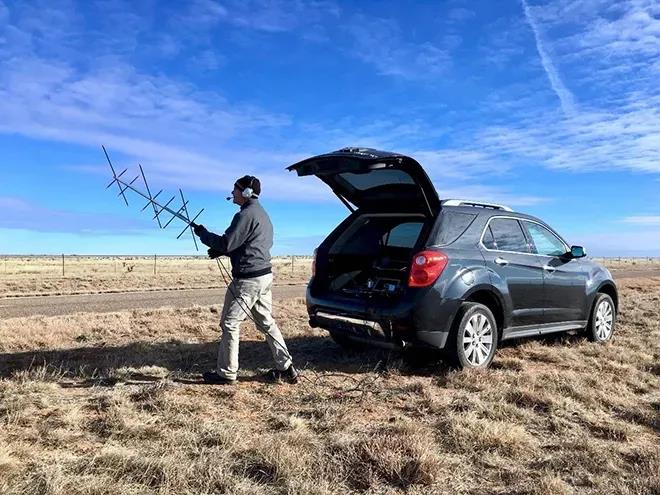 Generally speaking, a 50W mobile radio can reach to about 10km in the urban area, you cant communicate further range. so hams will install a high gain antenna and a high power transceiver in higher ground in their city.  We call it as a repeater. The repeater is responsible for the signal received on a frequency point forward to another frequency. you can communicate with others who also in the repeater range. You can use the repeater to achieve a wider range of communication. 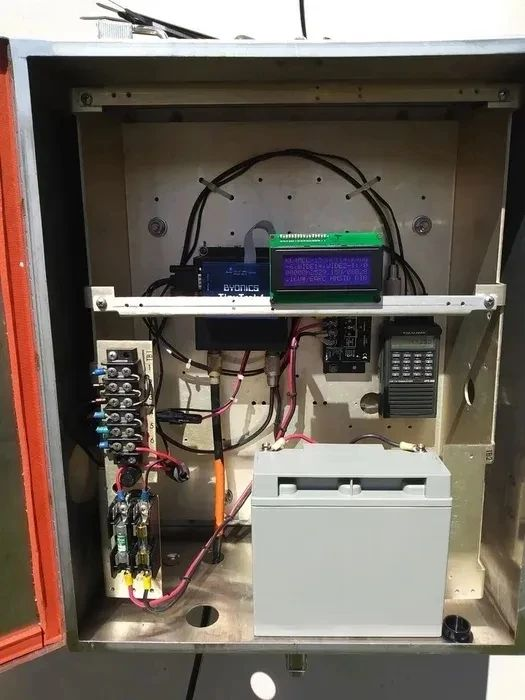 Recently Local HAMs use a repeater to assist in rescues. Let's have a look at how they did a repeater call to help prevent more damage. 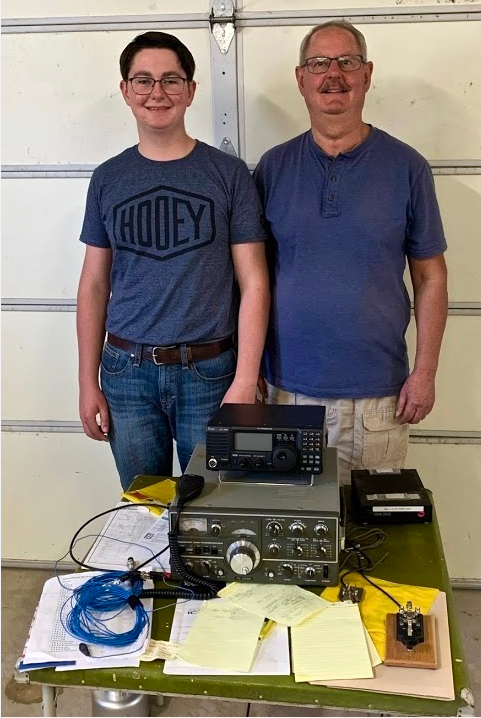 Tom Foss K6ICE of Yerington was driving on Black Mountain Road near Walker River Park when his Subaru Forester got stuck. He was unable to free his vehicle, but he did have his ham radio.

Foss had only a day’s supply of water and no food. He certainly didn’t want to spend the night out there in the backcountry this time of year. Tuning in to NV7CV repeater on Leviathan Peak, Foss called out to any radio operator who might be monitoring.

Rick Olson KM6DYL and his son Ryan Olson KM6DYO of Gardnerville answered the call and relayed his location to local police. Two deputies were dispatched to find and help Foss and his son get back home safely.

Other HAMs pitched in to assist. When Ryan Olson had trouble explaining to Foss how to use his cell phone to find his location coordinates, Ed Terlau KG7ZOP of Minden broke in and helped. Paul Gulbro WA6EWV in South Lake Tahoe linked his repeater to widen the communications area and assist with contacting police dispatch.

Apparently, Foss’ location was vague enough that Search and Rescue from Lyon County was involved. John Abrott KD7NHC of Smith Valley helped with that part of the rescue. It made for a long day, but ham radios made the rescue possible.

In another rescue effort, Jim Sanders AG6IF of Dayton heard “maydaymayday” from Eric Bero KI7WHH of Gardnerville. Bero was calling from the scene of a motorcycle head-on collision on Highway 89 three miles west of Highay 395. Cell phones were not working at the crash scene.

Sanders grabbed his pencil and copied Bero’s information, then dialed 911. While talking to Dispatch and the Highway Patrol, Jim remained in radio contact with Bero in case further information was necessary.

Bero reported that a critically injured person was lying on the center line and the road was not yet closed. Luckily, a Caltrans employee came along and secured the highway. A Care Flight helicopter would need to transport the victim to the hospital.

Both of these rescues involved repeaters that relay radio signals over mountains from remote areas. SIERA, a local amateur radio club in Carson Valley, owns the NV7CV repeater, located on Leviathan Peak in Alpine County. It has been a crucial link where cell phone coverage is non-existent.

Both SIERA and TARA in the Tahoe Basin have linked their repeaters together many times to provide communications for events such as the Death Ride and Alta Alpina bicycle races. Local HAMs monitor the repeater frequencies regularly and assist people with problems or give signal reports to recreationists in desolate wilderness areas.