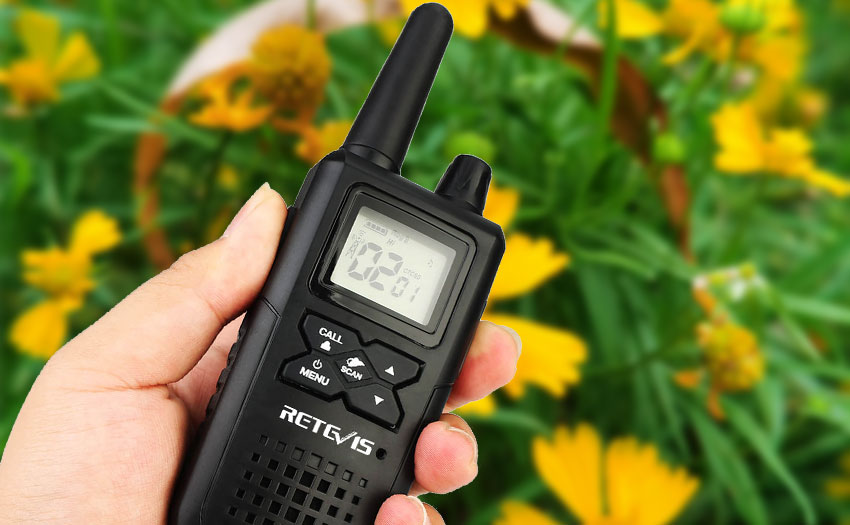 Late on the afternoon of September 16, the police department in Post Falls, Idaho, received a 911 call that two juveniles — ages 9 and 11 — were missing from a Post Falls residence for about an hour. According to the report, the pair had left home intending to play in the neighborhood with some Family Radio Service (FRS) radios. Several patrol cars were dispatched to the area to conduct a visual search, and detective Neil Uhrig, K7NJU, responded as officer in charge due to his training and experience with missing persons investigations. The initial search focused on a 2-mile radius from the missing kids’ residence.

One officer received information from witnesses that the pair was probably using FRS Channel 1 (462.5625 MHz). An officer returned to police headquarters to retrieve some FRS radios for distribution to the patrol officers, in the event they might be able to hear the youngsters talking.

Uhrig, meanwhile, pulled out his VHF/UHF handheld with the thought of setting up FRS Channel 1 as an auxiliary frequency, but without the manual at hand, he wasn’t able to execute the channel setup. But Uhrig did hear the Northwest Traffic Net (NWTN) that had begun at 6:30 PM on the local 2-meter repeater. 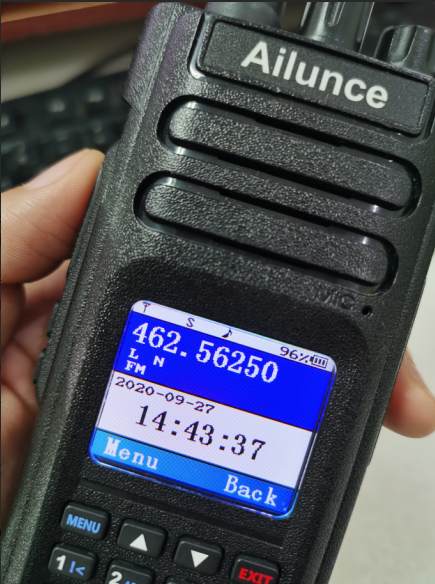 Checking into the net at about 6:45 PM, Uhrig explained the missing persons situation to net control station Shannon Riley, KJ7MUA, and asked if net participants in the Post Falls area with FRS capability could listen for the youngsters talking.

A number of stations promptly checked in to say they had FRS radios and were monitoring FRS Channel 1. It was assumed that only stations located near the missing youngsters would hear them, given the limited range of FRS radios.

Not long after 7 PM, Jim Hager, KJ7OTD, reported hearing children talking on FRS Channel 1. Uhrig went to Hager’s home to confirm his observation, and the patrol units were redirected to the new search vicinity. A short time later, the missing pair was found safe and returned home.

Uhrig said the most remarkable thing about the incident was that the missing youngsters were some distance from the original search area, and in the opposite direction from where it was expected they might have been headed.

Net Manager Gabbee Perry, KE7ADN, said, “I’m so proud of what a superior job NWTN NCS Shannon and all the operators did last Wednesday. It was a very unusual situation, but everyone had excellent focus and used their resourcefulness to help quickly find the missing kids.” — Thanks to ARRL Assistant Idaho Section Manager Ed Stuckey, AI7H