China Launched the Last Satellite in the BeiDou System Sucessfully 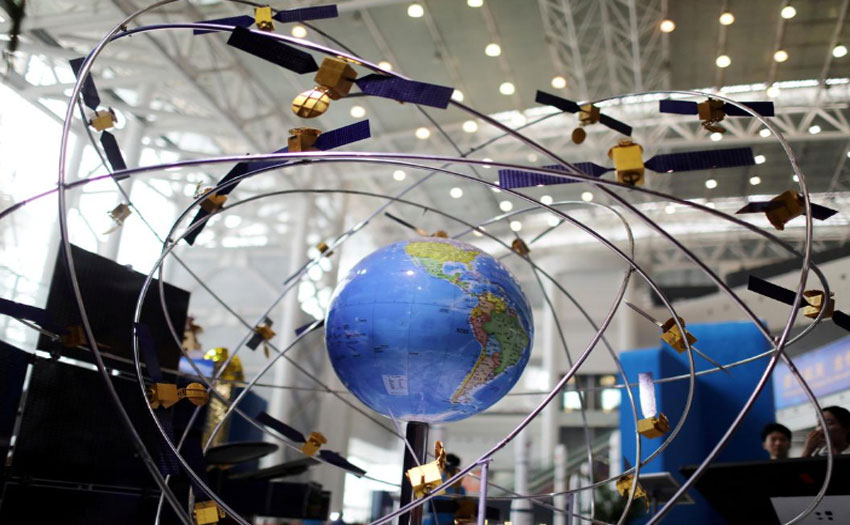 It is a Chinese satellite navigation system.

It consists of two separate satellite constellations. The first BeiDou system, officially called the BeiDou Satellite Navigation Experimental System and also known as BeiDou-1, consists of three satellites which since 2000 has offered limited coverage and navigation services, mainly for users in China and neighboring regions.

The second generation of the system, officially called the BeiDou Navigation Satellite System (BDS) and also known as COMPASS or BeiDou-2, became operational in China in December 2011 with a partial constellation of 10 satellites in orbit. Since December 2012, it has been offering services to customers in the Asia-Pacific region.

In 2015, China launched the third generation BeiDou system (BeiDou-3) for global coverage. The first BDS-3 satellite was launched on 30 March 2015.[6] As of October 2018, fifteen BDS-3 satellites have been launched.[7] BeiDou-3 will eventually consist of 35 satellites and is expected to provide global services upon completion in 2020. On 27 December 2018, BeiDou Navigation Satellite System started providing global services.

China launches the last satellite in the BeiDou Navigation Satellite System (BDS) at 9：43 on June 23, 2020, successfully. 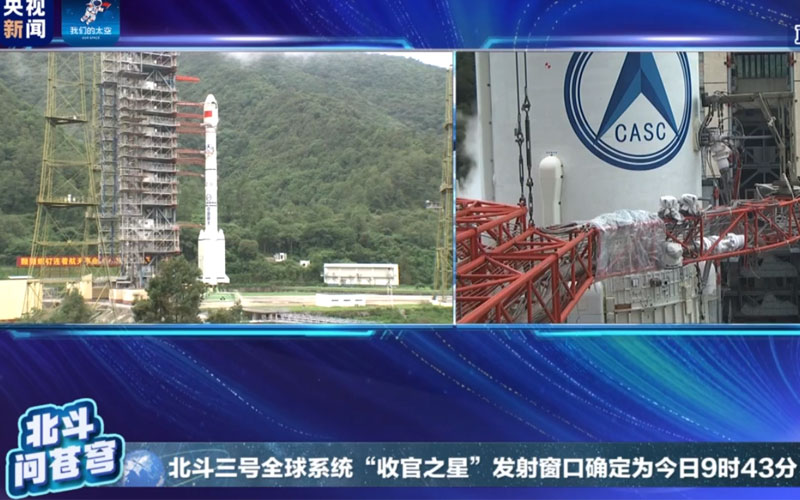 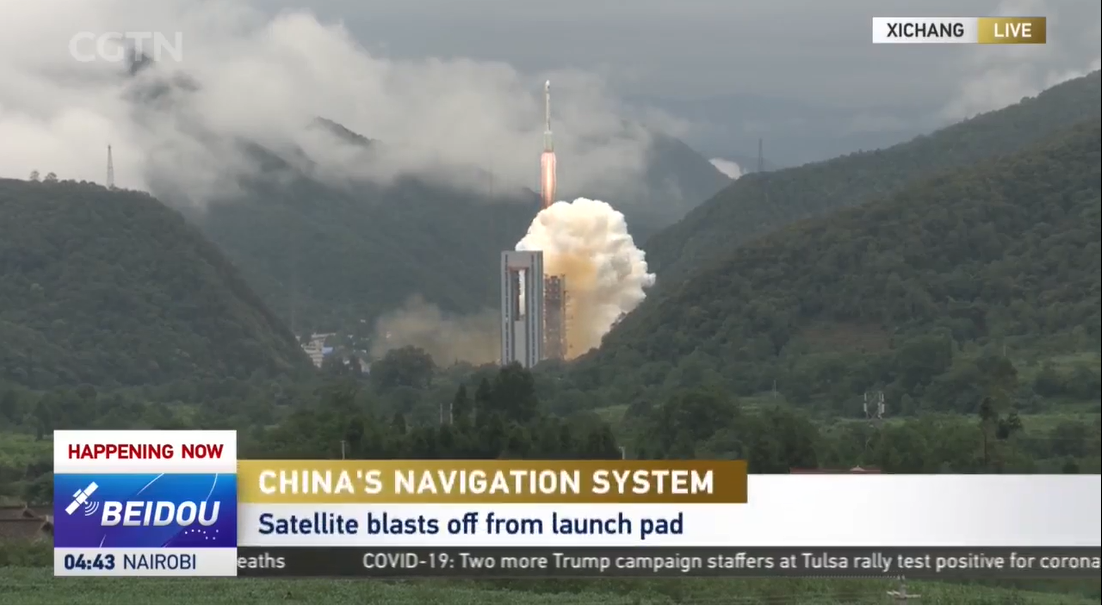 It is a 30-satellite navigation system, from Xichang Satellite Launch Center in southwest China's Sichuan Province. The final satellite is a geostationary earth orbit satellite of the BDS-3 system. This comes 26 years after the construction of the BeiDou-1 officially started in 1994. The first generation of the BeiDou system made China the third country after the U.S. and Russia to have a satellite navigation system. The launch of this last satellite means China will have completed its construction of the global constellation.

[ARRL-News] Kids Day in the Age of COVID-19
How to Set Private Call on Ailunce HD1?