The History of China's Amateur Radio Competition in My Eyes 5 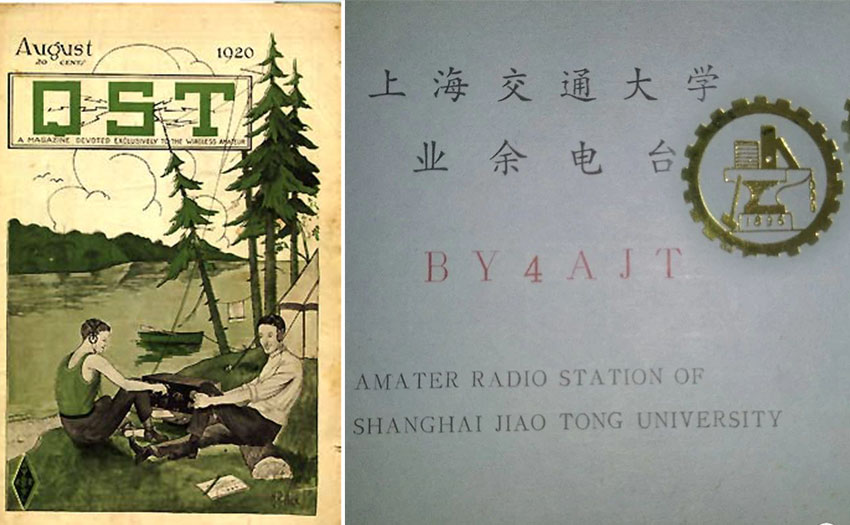 In 1988, the number of collective radio stations nationwide increased to 30 in 11 provinces, municipalities, and autonomous regions. Among them, the alma mater BY4AJT was the last one to open in mid-1988. I still opened the electrical maintenance department in the school. I didn’t know that our Fahua Town Road campus opened an amateur radio station. 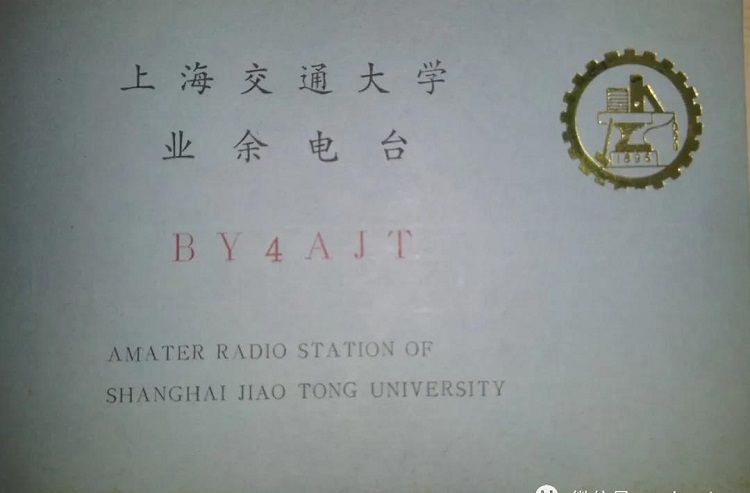 The humble card was the mainstream

BY1PK continued to create brilliance in the CQWW SSB competition. With the rebound of the spread, the results of the competition got better and better. The scores of 3300+QSO and 2.4 million points broke the same QTH BT1BK 85 SSB MS group record. In the OP list, except for Tong Xiaoyong (later In addition to the two leaders of BA1AA) Yan Pudong (later BA1AB), there were also "non-full-time" operators with the familiar name Sheng Yongjian (later BA1AJ). BY4AA and BY4SZ continue to appear in the arena, 2000QSO, and 1800QSO, respectively. The pillars of BY4AA are Chen Rong (or BZ4AYL if I remember correctly), Xu Ru (later BA4AA), Hu Songqing (later BA4HU), etc. BY4SZ is still led by Wu Zhiyuan (later BZ4SAA). BY5HZ, which opened at the end of 1986 and appeared in the arena for the first time this year, submitted CHECK LOG and could not see the specific information. In fact, the conditions of the early participating teams may not always be limited. I submit the log after the game, so my statistics are definitely not complete. Submitting a check log specifically like BY5HZ is a valuable and responsible performance.

The CW mode competition at the end of November 1988 not only had far fewer teams than the SSB at the end of October but also one less than the CW of the same period last year. There were only two teams, BY1PK and BY4SZ. BY1PK is indeed the big brother of amateur radio in my country. , As always, created good results, and raised the CWMS record he created last year to nearly 2 million points, and QSO was also nearly 2,700. For the first time, a celebrity we all knew later appeared in the OP list: BZ1HAM Chen Ping. 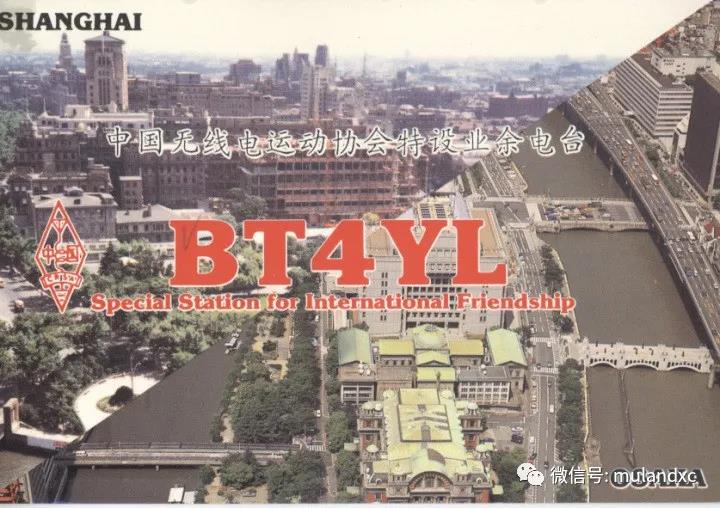 In the 1988 competition, we need to specifically mention one point. For the first time in our country, there was a station participating in CQ WPX SSB. BT4YL among the three participating stations was a special station of BY4AA. The OP of China, Japan, and the United States participated in the joint competition (except for the BY4AA host OP, Foreign OPs include JR3MVF, N6BAE, JA3UB, WA6UVF, JM1DBD, and JA4HCK). Their multiplayer single-player QSO numbers in their early 3,000 years rarely appear even in later WPX competitions. Is the level of foreign OPs high? Or was it the first time that WPX had a BY competition and was chased? I don't know. By the way, this time the Japanese OP is a member of the Osaka International Exchange Center Radio Club led by JA3UB (SK). This club has made a great contribution to the construction of our country’s initial collective station. After helping BY5RA to launch, we have frequently received The station requested training and support. In Fuzhou alone, it donated 8 shortwave and UV radio stations and antennas, and then upgraded BY5RA, and also trained BY1PK and BY4AA on SSTV and RTTY operations. Naturally, the donation of corresponding equipment is also indispensable.

In addition, in 1988, WPX SSB, China Welfare Association Children’s Palace partner amateur radio BY4ALC, and Beijing Chongwen District Shaoxing Science Station BY1CKJ’s participation in the competition gave a new signal: after 1987, the activities of young amateur radio stations in big cities began to become popular, starting from training and guidance. It takes less than a year for the players to start the stage and train the OP to participate in the competition. These two stations are not easy.

The spread in 1989 has reached its peak. In February of that year, during the second national meeting of directors of the country, the country's first amateur radio check-in officer certificate exam was held at the same time. All 35 people passed the assessment, of which 23 were Obtained the first-level check-in attendant certificate. The number of participating teams in CQWW also increased rapidly this year, and the results of the popularity of amateur radio stations have gradually been reflected in the competition. Similar to previous years, they have participated in multi-person single-crew competitions. However, the number of SSB teams has reached an unprecedented 8. There are as many as five, among which BY1PK, BY4SZ, BY4AA, BY1SK participated in both the SSB competition and the CW competition. It is not easy for BY1SK to participate in the Beijing Xuanwu District Shaoxing Station in the first year. BY1QH, which only participates in the CW mode competition, is a two-person team of American AA5NK and another Chinese OP. In addition to the BY5RA and BY5QA Fuzhou teams that were common in previous years, the team that participated in the SSB alone also added BY4AY from Shanghai Shaoke Station and last year. The only BY5HZ of CHECK LOG was submitted. 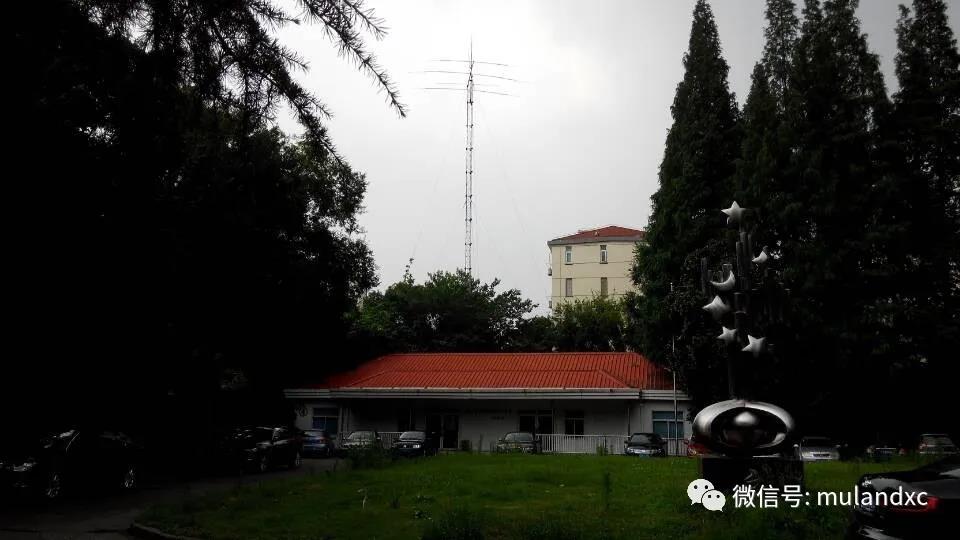 BY4AC, Shanghai Shaoke Station, another similar call sign. This is a photo of them after they moved to Yueyang Road. I only made a pilgrimage to their old site on Yanchang Road.

In 1989, there were several famous HAMs that have been active since then, such as Meng Chao (BZ1FB later BA1FB), Feng Xinshan (the leader of Hangzhou Association, later BD5HFA) who is familiar with Zhejiang Ham, and Xu Xiaoyin (later BA5AA). Wait. Whether it was SSB or CW in the competition that year, BY1PK continued to rewrite its own record, especially the CW score reached 3350QSO/2.7 million points. Many years later, the good results of MS were nothing more than this, which made the fans embarrassed, please Remember the old leaders of the team, such as BZ1AA, BZ1AB, BZ1AI, BZ1HAM, who participated in the two-mode competitions, and the newcomers BZ1FB and BZ1AJ who also appeared in the OP list of the SSB competition that year. 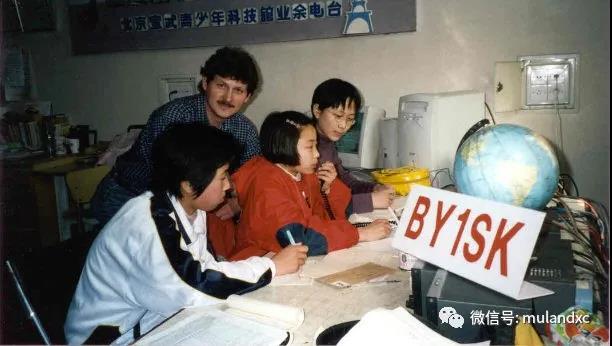 However, the CQWPX competition in the first half of 1989 was reduced from last year’s 3 teams to 2 teams. Just like last year, there was only SSB MS. WPX CW was still blank. BY1CKJ continued their second competition. The new BY4WNG was Southeast University (at that time). Nanjing Institute of Technology) collective station, which is also the alma mater of BA1FB and BA4RF.

by Yolanda
How do you Program a Walkie-Talkie?